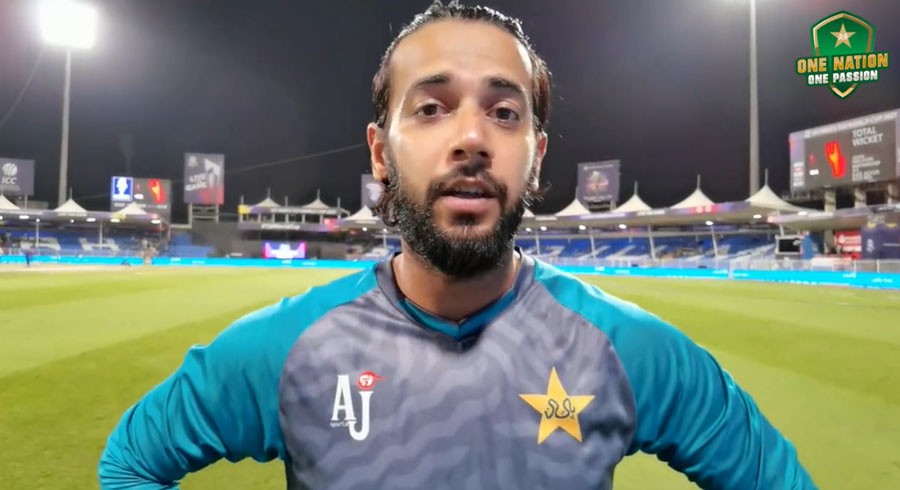 Pakistan’s all-rounder Imad Wasim has shared a special message for the New Zealand team after the conclusion of the match between both sides in Sharjah, during the T20 World Cup.

The Group II contest was played against the backdrop of bad blood between the sides after New Zealand abruptly abandoned a limited-overs tour of Pakistan last month citing a security alert. England followed suit in a double blow.

Speaking in a video released by the Pakistan Cricket Board (PCB), Imad said that New Zealand players should not be blamed for the abandoned tour.

“I have a lot of respect for Kane Williamson, Martin Guptill and Trent Boult, I know them since Under-19. Their achievements and career records is fantastic. I think it’s not their fault [abandoning Pakistan tour], it’s the government. If our government says the same, we would have done the same,” said Imad.

“I assure New Zealand that there are many fans of them in Pakistan and across the world and we would love to play them,” he added.

He also opened up about Pakistan’s victory against the Kiwis.

“This victory is for Pakistan and Pakistani people all over the world. Match was fantastic and we outclassed them. They are a very good side but we won the game by five wickets, which is amazing and we are in the tournament big time,” he said.

Pakistan underlined their credentials as early Twenty20 World Cup favourites when they held their nerve to beat New Zealand by five wickets on Tuesday and secure a second straight victory in the tournament.

Chasing a modest 135 for victory after pace bowler Haris Rauf choked out New Zealand with four wickets, Pakistan were in trouble at 69-4 but crossed the line in 18.4 overs for a fine start in their bid for a second championship.

Mohammad Rizwan top-scored with 33 while Shoaib Malik (26 not out) and Asif Ali (27 not out) guided them home. 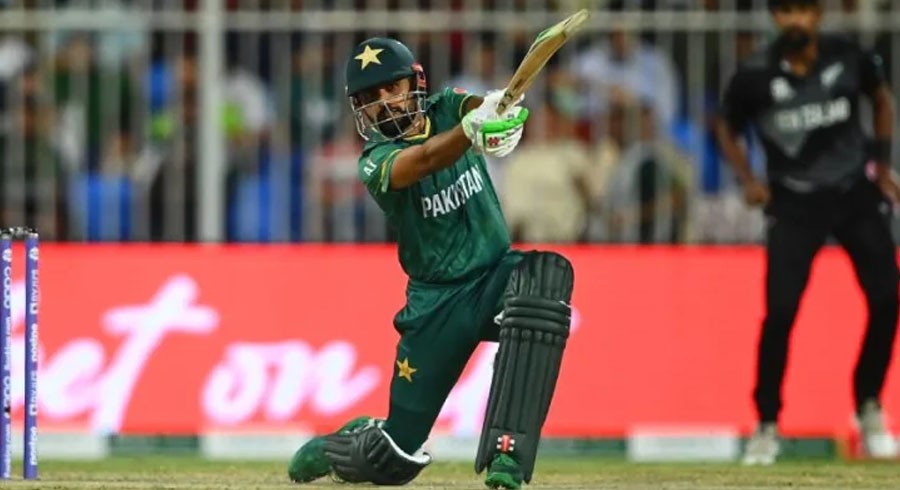