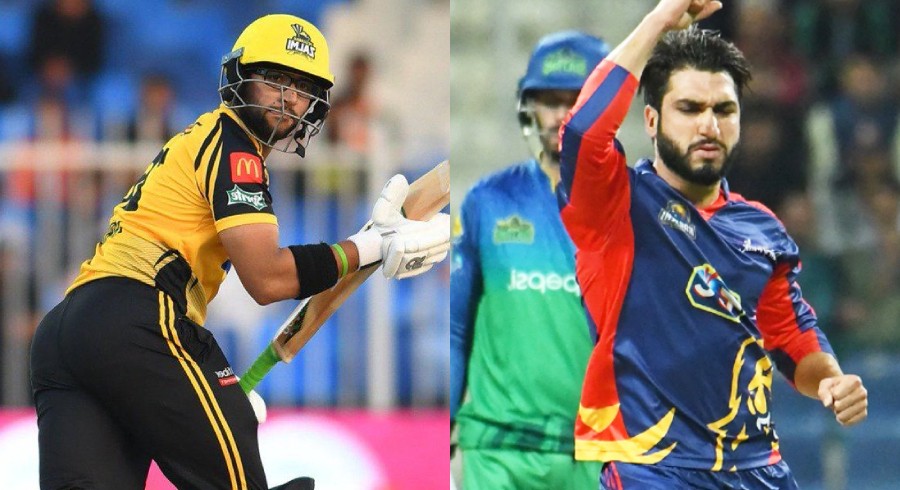 Pakistan Cricket Board today announced a reserve pool of 19 players for the HBL Pakistan Super League 2022, which will be played in Karachi and Lahore from 27 January to 27 February.

The 15 players who will be part of the Managed Event Environment are:

Players outside the Managed Event Environment are:

The initial list of players was put together by the franchisees, which was then reviewed by the Chief Selector Muhammad Wasim, who made slight changes by withdrawing Test players who are likely to participate in a training camp from next week for the series against Australia.

The teams will be allowed to select players of their choice from the reserve pool of players on medical grounds only and will require Technical Committee’s approval.