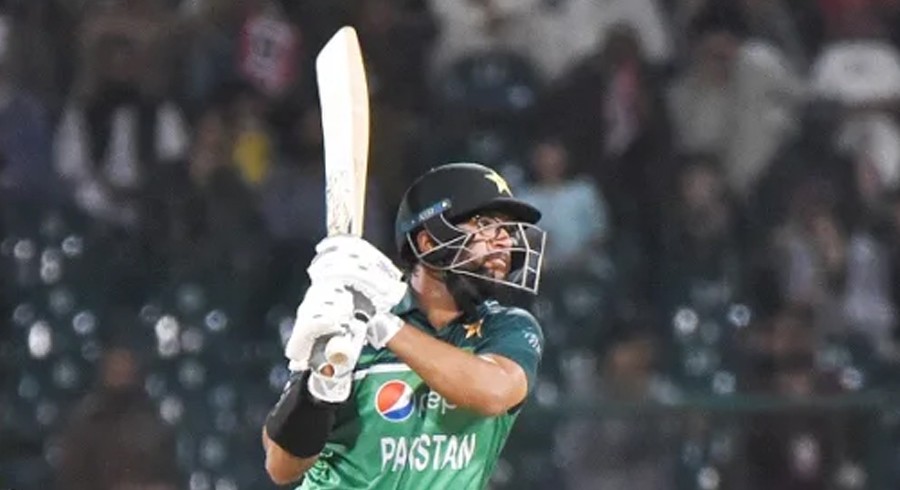 Opening batter Imam-ul-Haq has revealed that he is working hard to improve his power-hitting skills in order to cement his place in Pakistan's T20 squad and franchise cricket.

The left-hander made his comeback recently in Test cricket against Australia, where he scored centuries in both innings of the Rawalpindi Test. He moved to No.3 recently in ODI format after smacking two centuries and 89 in three-match series against the Aussies.

While talking to fans on Twitter space, the 26-year-old said that most of the cricketers in Pakistan are branded as a player of a particular format and this proves to be disappointment for the player

"Cricketers in Pakistan are usually labeled with specific red-ball or white-ball format player. This should indeed end as mostly players get frustrated when they are being labeled specifically for being players of a particular format," Imam said.

"I'm working hard on my power-hitting skills in order to make spot in T20 squad and franchise competitions as well," he added.

On the other hand, Imam said that he faced hurdles due to the critics, but he carries uncle Inzamam-ul-Haq's advice and focuses on the game.

"No doubt I did faced difficulties as a cricketer for being born in a family of a legend, but Inzamam-Ul-Haq always advised me that a cricketer himself knows his potential and capabilities the most, so I always focused on working hard in the field," he added.

Meanwhile, Imam revealed the most liked thing about wicketkeeper-batter Mohammad Rizwan. "He has a very simple personality. What I like about him the most is that whenever we go abroad for a tour, he makes a WhatsApp group of all cricketers where he announces namaz timings on the daily basis."

Imam further added that he also drives skipper Babar Azam's red car which was rewarded to the captain for his Player of the Series' performance in Australia ODIs.

"Babar Azam is my friend and we usually visit each other's home almost everyday. Babar Azam usually in a lighter note tells me that the red car in ODI series against Australia belongs to you. I usually drive red car of Babar Azam whenever he comes to my home," Imam added. 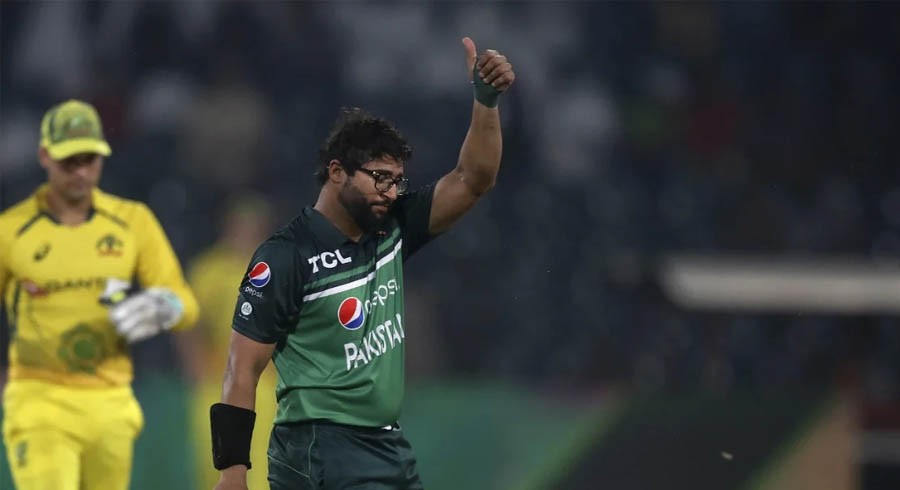 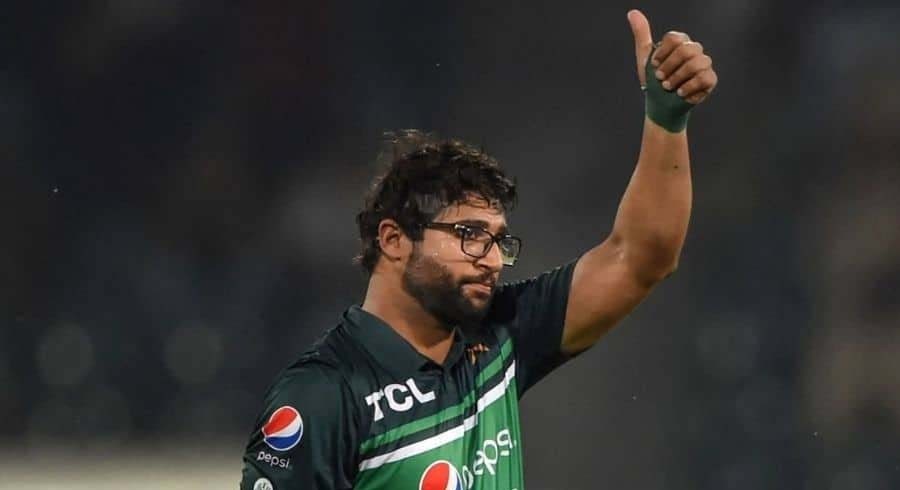 Imam-ul-Haq moves to No.3 in ICC ODI Rankings