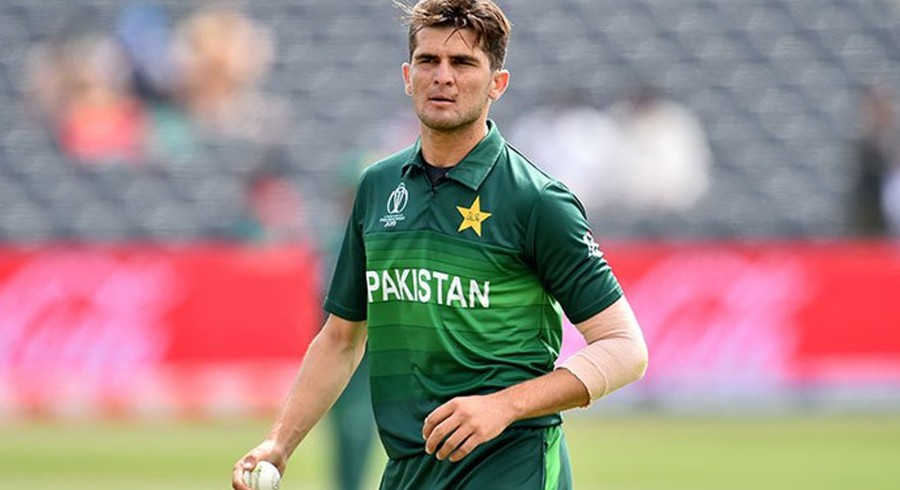 Pakistan left-arm pacer Shaheen Shah Afridi has stressed on the importance of getting early breakthroughs, during their encounters against Australia and India in the 2019 International Cricket Council (ICC) World Cup.

While talking to Geo News in Taunton, Afridi was keen on stepping up for Pakistan if given a chance against Australia, in their next match.

"Warner and Smith have made their team stronger. If given a chance, I will try to get early breakthroughs. Finch's wicket will be crucial for us. Against a team like Australia, it is important that we get their openers out at the earliest. Same is against India," Afridi said.

The 19-year-old also believes being part of the World Cup squad is a great learning curve for a young pacer like him.

"I want to leave an impact in this World Cup.  I will try to give my best for the team," he said. "I am also learning a lot here. It is a big platform and with big pressure. My previous series wasn't good but I am working hard in the nets and bowling coach [Azhar Mahmood] is helping me a lot."

Afridi also requested the Pakistan fans to keep supporting the team as they strive to perform their best during the mega event.

"Fans are fans. They're mad about this game. We just try not to let down the fans every time we enter the field," he said.

Pakistan will take on Australia on Wednesday, June 12, in Taunton, while they will face arch-rivals India on Sunday, June 16, in Manchester. 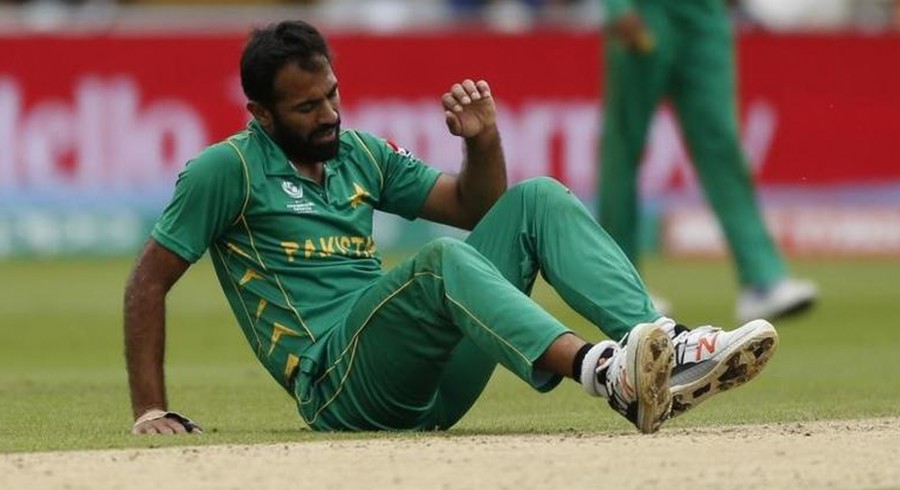 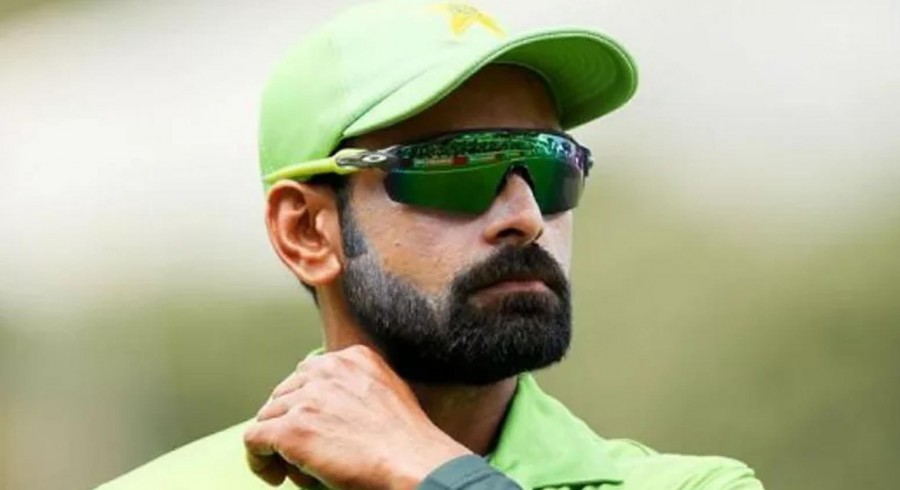