Important to win games away from home: Fakhar Zaman 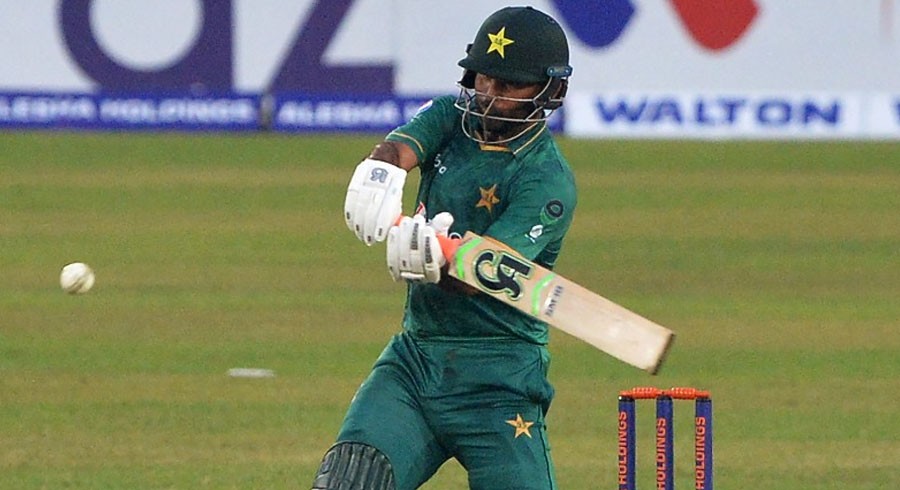 Pakistan's Fakhar Zaman struck an unbeaten half-century as his side made light work of beating Bangladesh by eight wickets in their second Twenty20 international in Dhaka on Saturday, taking an unassailable 2-0 series lead.

"Wasn't easy to play shots early on, wanted to build partnerships and succeeded. Thankfully we finished it off well. Not an ideal wicket but better than yesterday. Whenever you play outside your country, it's important to win games. We'll try to win the third game as well," said Zaman after the match.

Shaheen Afridi and Shadab Khan earlier claimed two wickets each to help the visitors restrict struggling Bangladesh to 108-7 after the home side opted to bat first.

Pakistan skipper Babar Azam fell for just one in the third over, dragging a Mustafizur Rahman delivery onto his stumps.

But Fakhar, who smashed two fours and three sixes but was dropped by Saif Hassan on 26, and Rizwan denied Bangladesh further momentum with their calm approach.

Aminul finally dismissed Rizwan as Saif took the catch at extra cover, but it came too late as Fakhar soon sealed the contest and the series with a single through cover off part-timer Saif.

"The series win is a team effort," said Babar. "The boys responded well as a unit and we carried forward the momentum" from the World Cup.

Bangladesh captain Mahmudullah Riyad rued their batting towards the end of their innings.

"I and Shanto (Najmul) were trying to get a partnership but we couldn't capitalise in the end overs. For a team like us, we need a set batter to be there at the end but it didn't happen today," he said.

Pakistan dominated the match right from the start after dismissing both Bangladeshi openers in the first two overs.

Shaheen Afridi went for a golden duck to Saif, and Mohammad Naim fell to Mohammad Wasim for two edging to Fakhar at slip, as Bangladesh were reduced to 5-2.

Afif Hossain and Najmul Hossain offered some resistance, adding 46 runs for the third wicket before Shadab dismissed both to put Pakistan back in control.

For the hosts, Najmul Hossain top-scored with 40 off 34 balls while Afif Hossain chipped in with 20 runs from 21 balls.

Playing his first match of the series, Shaheen finished with 2-15 and Shadab grabbed 2-22 as Bangladesh struggled against Pakistan's quality pace and spin bowling.

Pakistan won the first match of the series by four wickets on Friday.

The third and final match of the series will be held on the same ground on Monday. 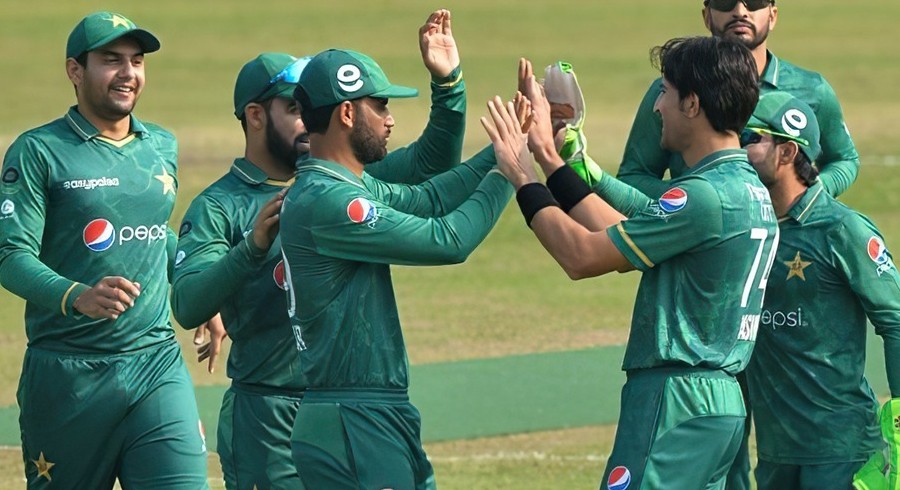