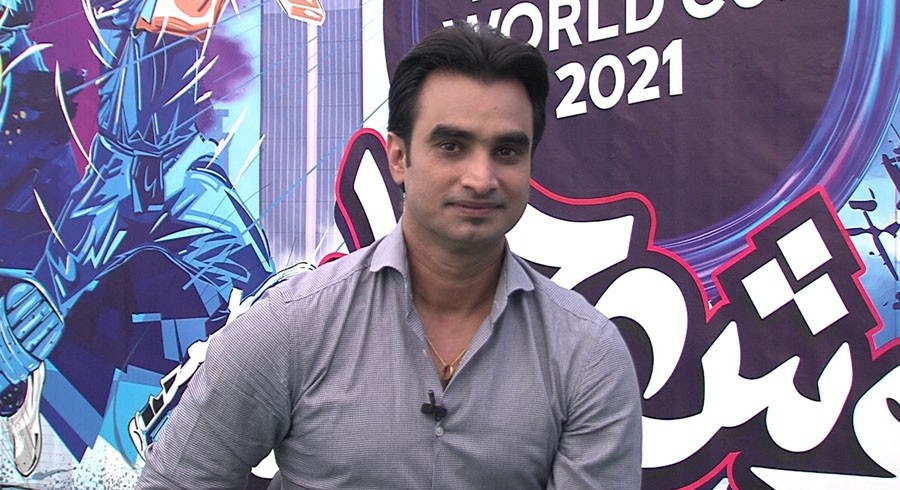 Pakistan brushed aside India and followed that up with wins against New Zealand and Afghanistan and more or less confirmed there place in the semi-finals of the event.

“I’m really happy with Pakistan’s performance so far. After a long time, we have seen Pakistan team do well in all departments of the game. If we can continue this momentum, I’m sure that we will win the World Cup,” said Nazir while speaking to Cricket Pakistan in an exclusive interview.

Nazir also lauded Asif Ali after the latter played the finisher’s role to perfection in matches against New Zealand and Afghanistan.

“Asif Ali played extraordinary innings which helped Pakistan win the last two matches. Now I can say that Pakistan have a good finisher,” he said. “Although, if he can improve his ability to take singles, if the situation demands, I think he will become an even better batsman.”

“He was struggling before this event but credit goes to him for improving his batting and make a comeback in such a fashion. I hope he can consistently finish matches for Pakistan in the future as well,” he added.

The former right-hander also hoped that arch-rivals Pakistan and India will play the final of the mega event.

“My wish is that Pakistan plays final against India. No doubt, India have a great team and they can qualify. They just had a bad day against Pakistan [in the group stage] which can happen to any team,” he concluded. 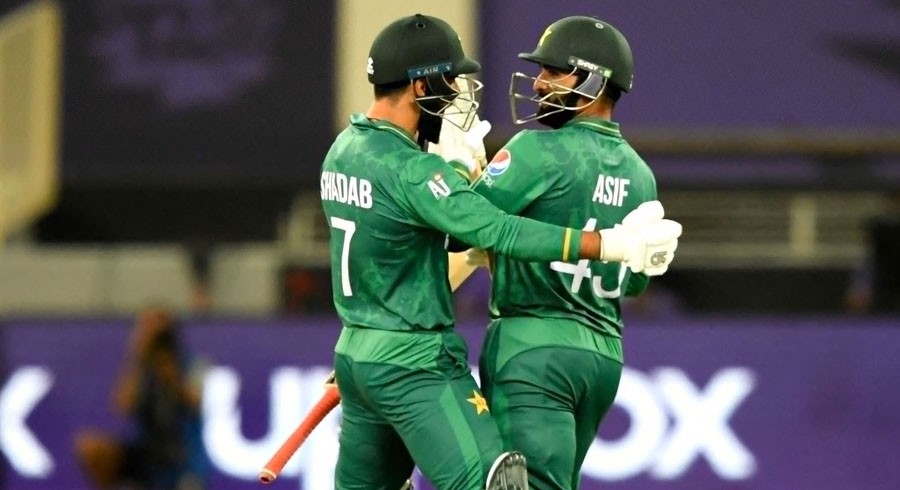