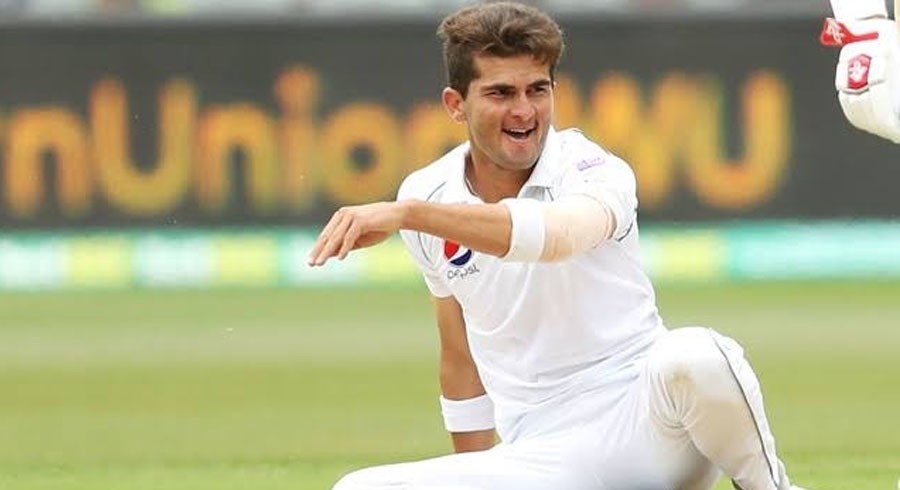 While speaking on a local television channel, Akhtar said that former Pakistan captains, Imran Khan and Wasim Akram, used to bowl more overs in the nets than Shaheen has bowled in his career so far.

"Stop bringing workload concerns again and again with regards to Shaheen Afridi. Imran Khan and Wasim Akram used to bowl more overs than him in the nets alone," he added.

"We are monitoring bowlers’ workload. Players got enough rest after PSL got postponed, so there is no issue of fatigue," said Waqar.

According to media reports, the Pakistan team management was keen on resting pacer Shaheen Shah Afridi, during the past few months, but the latter refused to sit on the bench despite workload concerns.

Whereas, left-arm pacer Junaid Khan believes Shaheen is avoiding rest because he is afraid of losing his place in the national team to a younger pacer.

"Shaheen definitely needs rest. The management needs to make sure he doesn’t bowl a lot during the net sessions. Shaheen probably doesn’t want to rest himself because he might have fear of losing his place to a youngster, who might perform in his place," said Junaid while speaking to Cricket Pakistan in an exclusive interview.