'Incredibly safe' Cummins wants Australia to be relentless against Pakistan

"I feel incredibly safe," Cummins, on his first overseas tour since taking over the Test captaincy, told a virtual news conference 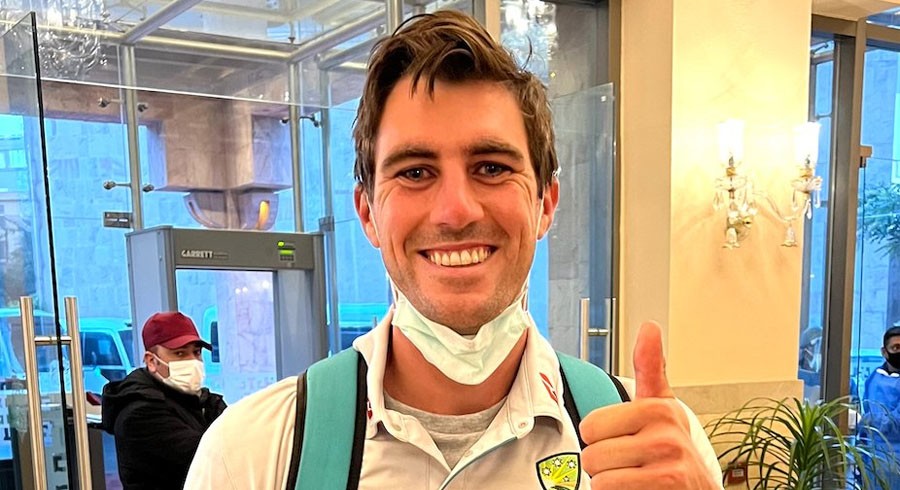 Australia players are feeling "incredibly safe" after arriving for their first tour of Pakistan in 24 years and raring to dish out their aggressive brand of cricket, Test captain Pat Cummins said on Sunday.

Top teams have shunned Pakistan since gunmen attacked a visiting Sri Lanka team in Lahore in 2009 and a heavy security dragnet has been thrown around Australia's six-week tour beginning with the first Test in Rawalpindi on March 4.

"I feel incredibly safe," Cummins, on his first overseas tour since taking over the Test captaincy, told a virtual news conference.

"We've been really well looked after by the PCB (Pakistan Cricket Board).

"Upon arrival, there's been lots of security. We were straight off the plane and straight to the hotel.

"We've got a pretty good set-up here and we'll be confined to the hotel except for games and training."

The 28-year-old ruled out any apprehensions among his teammates and said they were focused on the tour featuring three Tests, an equal number of one-dayers and a solitary Twenty20 International.

"It's comforting and we're really lucky to be surrounded by so many professionals," Cummins said.

"There's lots of things around which might be a little bit different to what we're used to but we know it's been taken care of so we can just really enjoy ourselves here ...

"Pakistan is an incredible cricket nation. We feel lucky to get to come back here after a whole generation didn’t get the chance to play any cricket over here."

Cummins oversaw Australia's 4-1 Ashes romp against England in his first series in charge and the speedster was confident they could be as assertive against Babar Azam's side.

"I really hope so. I was really proud of how we performed throughout the Ashes summer back home in Australia, and now that’s the challenge to continue that and be just as relentless on an overseas tour."

The tourists have roped in Pakistani-born former Australian international Fawad Ahmed as a spin bowling consultant to boost their preparation.

"He's got a wealth of experience here and he knows the venues quite well and he's always great fun for the group," Cummins said. 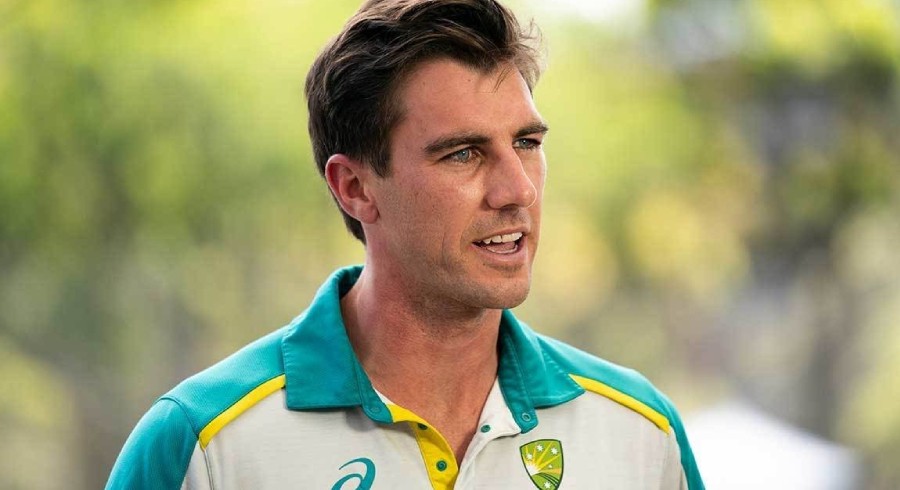 Australia 'comfortable' with security ahead of Pakistan tour 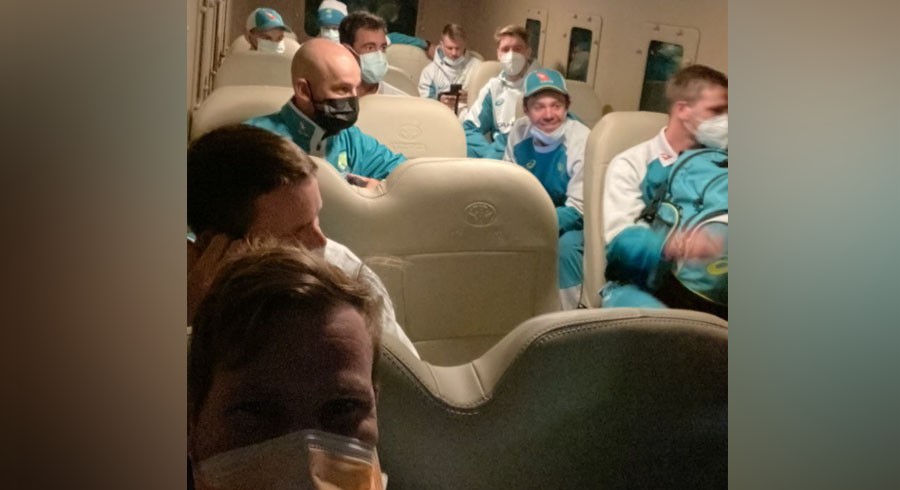