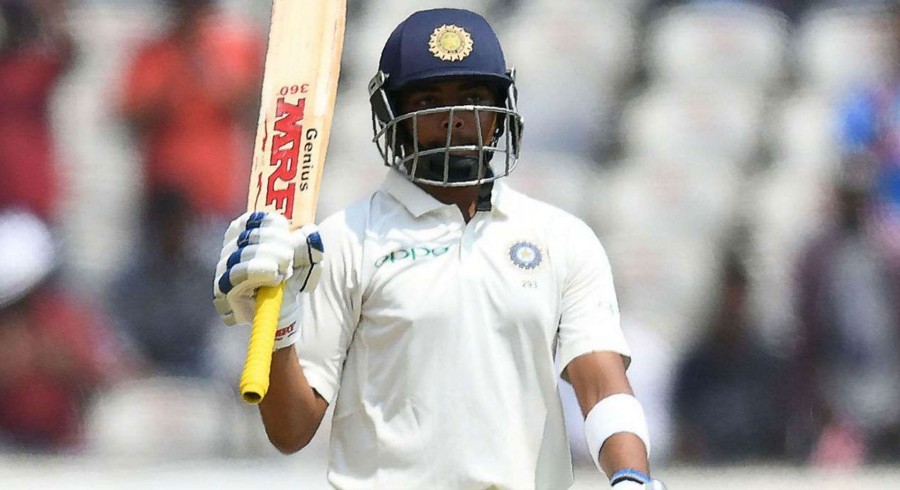 India's young batting star Prithvi Shaw has been suspended for eight months by the Board of Control for Cricket in India (BCCI) for doping violation.

Shaw, who made his Test debut in November 2018, has been handed a back-dated suspension until November 15, 2019.

“Mr. Prithvi Shaw registered with Mumbai Cricket Association, has been suspended for doping violation. Mr. Shaw had inadvertently ingested a prohibited substance, which can be commonly found in cough syrups,” said BCCI in a statement.

Shaw’s urine sample was taken during the Syed Mushtaq Ali Trophy match on February 22, 2019 in Indore, as part of the BCCI’s anti-doping testing program.

“Mr. Shaw urine sample was tested and found to contain Terbutaline. Terbutaline, a specified substance, is prohibited both In & Out of Competition in the WADA Prohibited List of Substances,” the BCCI release said.

The 19-year-old was charged and provisionally suspended, pending determination of the charge, on 16th July 2019.

Shaw claimed that he had taken an over the counter cough syrup which contained the banned substance. The BCCI accepted Shaw’s explanation of the cause of his doping violation after taking into account all the evidence, and banned him for eight months. However, he is allowed to resume training with his state team from September 15, 2019.

Earlier this month, an injury to the opener ruled him out of the one-day leg of India A's tour of the Caribbean beginning on July 11. 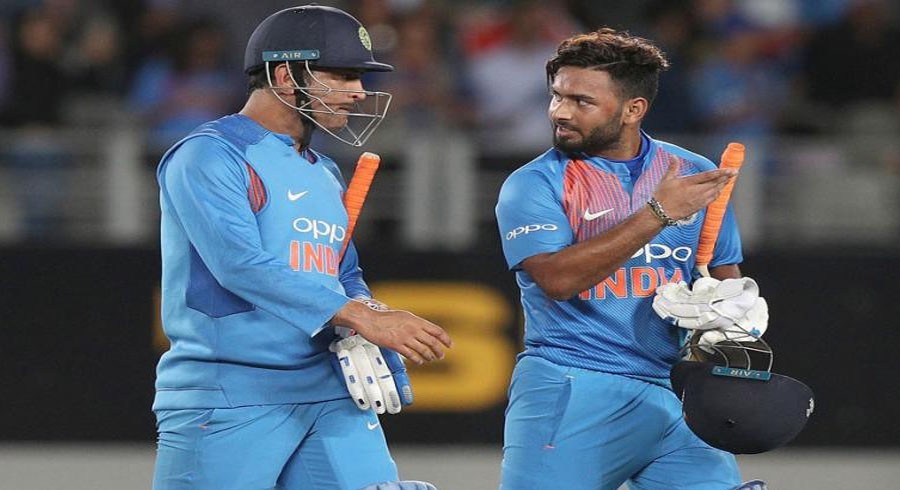 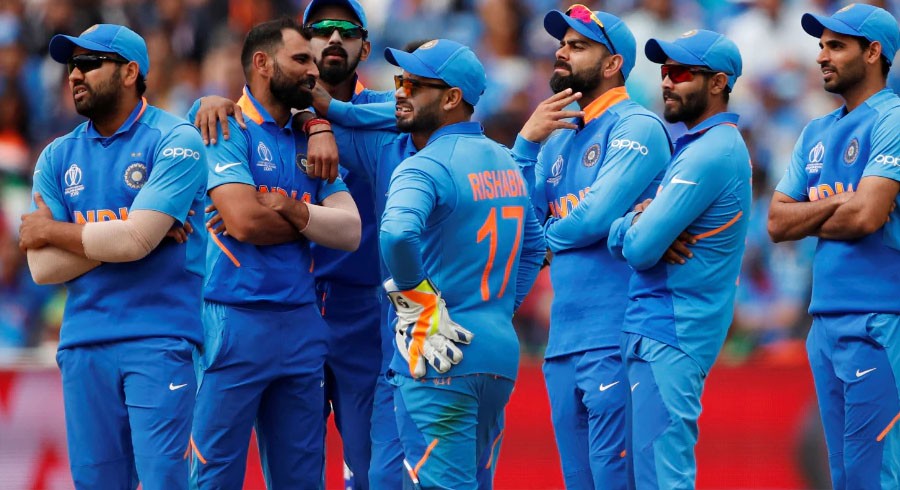