Indian opener scored a century in previous game against Australia 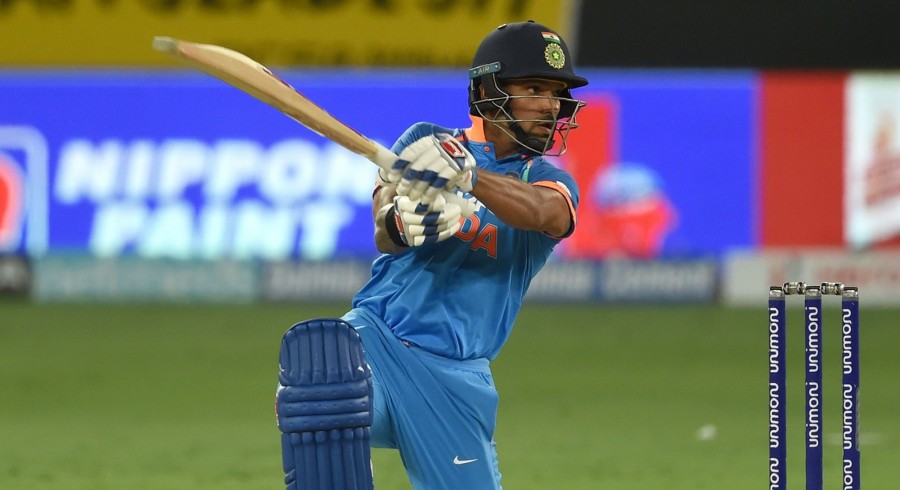 In the last match, the left-hander took a blow on his thumb by a delivery from Australia’s fast-bowler Nathan Coulter-Nile — during an innings where he scored 117 runs off 109 balls.

But Dhawan took no further part in the match after his dismissal, with substitute Ravindra Jadeja taking the field in his place as India comfortably defended their total of 352 for five to complete a 36-run victory.

The Virat Kohli-led side are up against New Zealand in Nottingham on Thursday before taking on arch-rivals Pakistan in the showpiece match of the 10-team round-robin group stage in Manchester on Sunday.