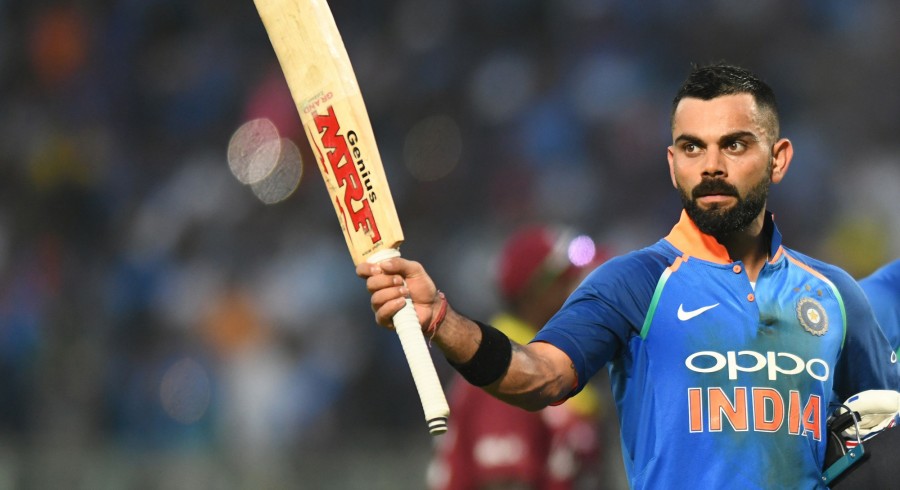 India's cricket team were ‘shocked’ by the recent suicide bomber attack in Kashmir and will follow the nation's lead on whether to boycott a World Cup match against Pakistan in June, captain Virat Kohli has said.

An attack claimed by Pakistan-based militants killed dozens of Indian paramilitary troops in the disputed Himalayan region on February 14.

The Indian cricket board (BCCI) has written to the game's global governing body to urge the cricket community to sever ties with any nation from where ‘terrorism emanates’.

Angry fans, meanwhile, have demanded a boycott of the June 16 group match against Pakistan at the World Cup in England and Wales.

The BCCI said it would make a call on a boycott after consultation with the government, and Kohli said his team would respect their decision.

"The Indian team and the whole set-up was shocked with what happened and are really sad with what happened," he told a media conference ahead of a T20 match against Australia in Visakhapatnam. "Our stand is simple: we stick by what the nation wants to do and what the BCCI decides to do. That is basically our opinion. Whatever the government and the board decide, we will go by that and we will respect that."

India and Pakistan have not hosted a cricket series between the countries since 2013 due to political tensions.

Former India players are polarised on whether the team should boycott the World Cup match, which is scheduled to take place in Manchester.

Batting great Sachin Tendulkar said he wanted India to stretch their unbeaten World Cup record against Pakistan rather than forfeit the match but added that he would back whatever ‘the country decides’.

The International Olympic Committee on Friday suspended all Indian applications to host future events and urged international sports federations not to stage competitions in the country after two Pakistani athletes were denied visas to compete in New Delhi. 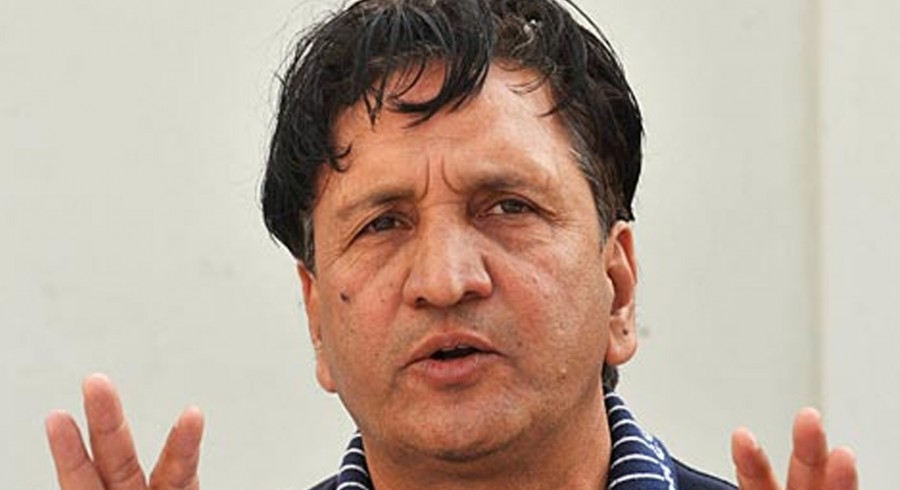