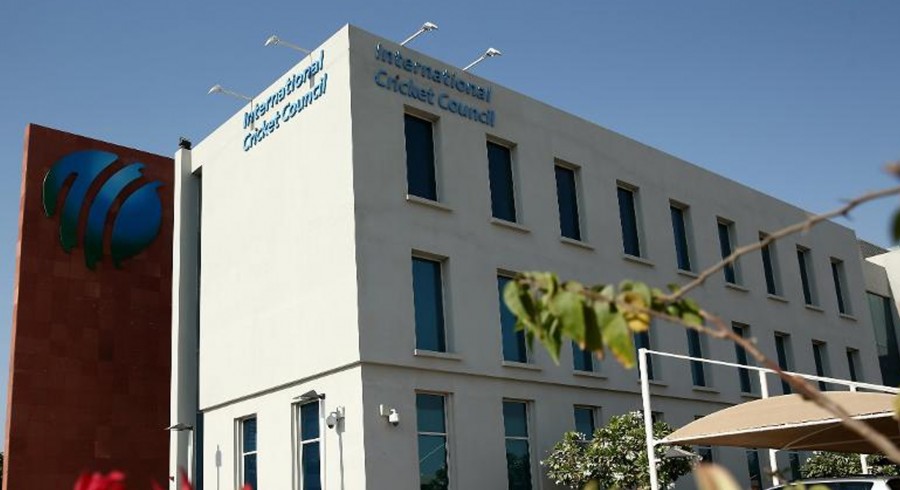 The International Cricket Council (ICC) has confirmed that the Board of Control for Cricket in India (BCCI) took permission before sporting caps in solidarity with Indian paramilitary police.

The Pakistan Cricket Board (PCB) had urged ICC to take strong action against India after their cricketers wore army camouflage-style caps in a match against Australia on Friday.

"The BCCI sought permission from the ICC to wear the caps as part of a fundraising drive and in memory of fallen soldiers who have died, which was granted," ICC's General Manager Strategic Communications Claire Furlong said in a statement, according to Press Trust of India.

The suicide bombing killed 40 in Indian-controlled Kashmir and prompted India to launch an air strike inside Pakistan, which responded with an aerial attack the next day.

Earlier PCB Chairman Ehsan Mani told reporters in Karachi late on Sunday they had taken up the matter with the ICC.

"We believe that cricket and sports should not be used for politics and we have said this very clearly," he said. "Their (India) credibility in the cricketing world has gone down very badly."