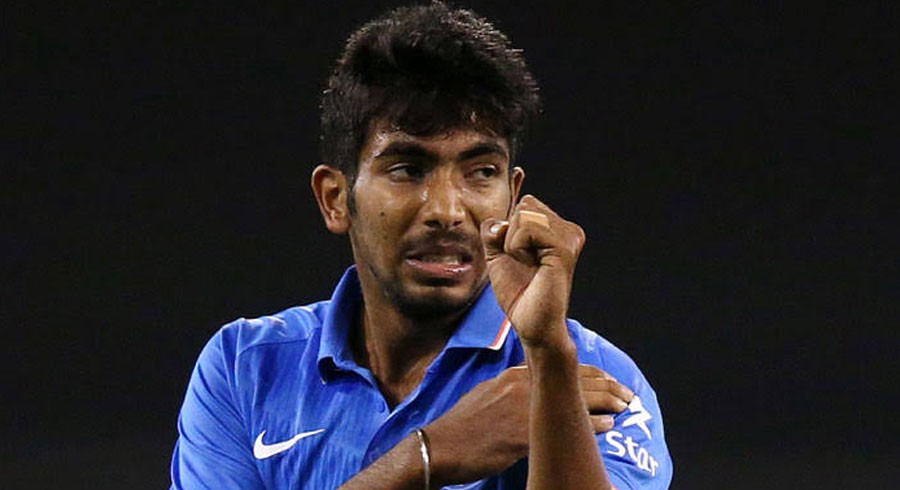 Abdul Razzaq’s recent statement about Indian fast-bowler Jasprit Bumrah didn’t go down well with the pacer’s fans, as they hit back at the former Pakistan all-rounder on social media.

Razzaq, in an exclusive interview with Cricket Pakistan, had claimed that he would have had no difficulty in countering India’s death-bowling specialist Bumrah, if he was still playing international cricket.

He's the same guy who got out 5 times to Jayasuriya, 3 times to Sachin, 3 times to Steven Elworthy! Couldn't handle a slow ball from Munaf years ago, Even Wasim Akram has accepted that Jasprit Bumrah has the best Yorker in the world but he's teaching that Bumrah is no special.

After retirement " He is baby in front of me. I could have easily dominated Jaspreet Bumrah"

When he was playing " I got out as bowled to Munaf Patel when bowling speed was 116 km/hr "#Legend pic.twitter.com/QTh1NnXX0t

7 Single digit scores. have no right to talk about Jasprit Bumrah.

Dear Abdul Razzaq,
Your batting average is less than 30 in every format of game and you are thinking that You can dominate JASPREET BUMRAH 😂😂😂
Enjoy Retirement.
Don't create problems for your youngster team by such statements#Bumrah #Razzaq

Even though I loved Abdul Razzaq and he was one of the most clean hitters at his peak, Bumrah is a very very smart bowler!! He could just keep bowling full length to AR legs and that's it.. https://t.co/4NKujE6ld4 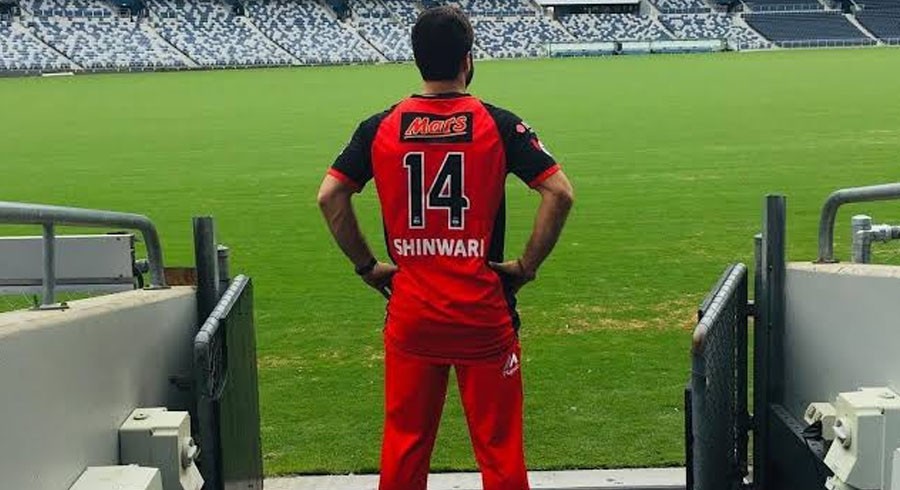 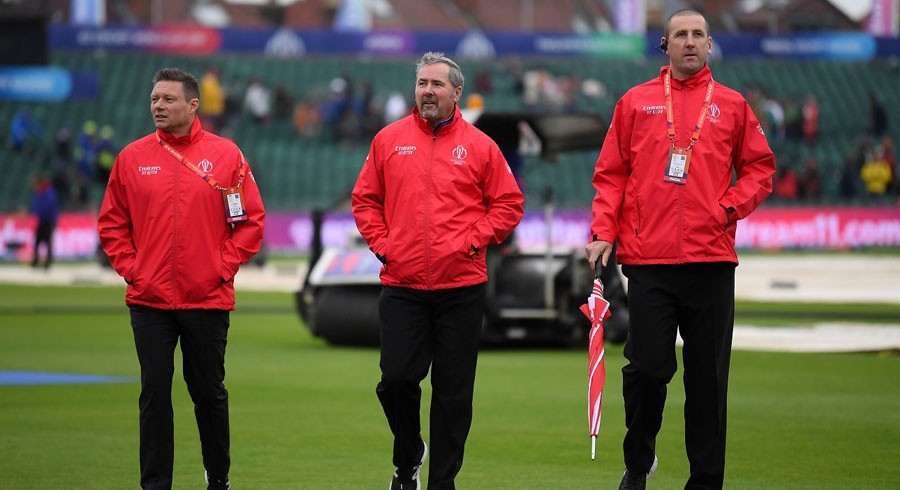