The prolific batsman has represented India in 164 tests and 344 ODI's with over 10,000 runs in both formats 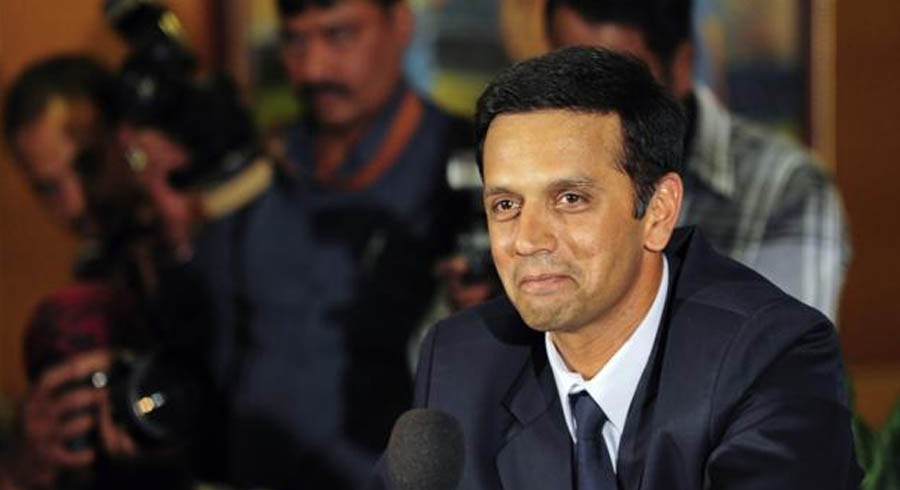 Former India captain Rahul Dravid has been appointed Head of Cricket at the National Cricket Academy (NCA) in Bengaluru, the country's board (BCCI) said on Monday.

Dravid was a prolific batsman having represented India in 164 tests and 344 one-day internationals with over 10,000 runs in both formats. He has been coach of India's under-19 and 'A' teams since 2015 and coached the under-19 men's side to victory at the 2018 World Cup.

"Mr. Dravid will oversee all cricket related activities at NCA and will be involved in mentoring, coaching, training and motivating players, coaches and support staff at the NCA," the BCCI said in a statement.

It added that he would work closely with the national men's women's teams head coaches, as well as coaches of developmental teams, to identify training and development objectives.

"He will also be responsible for monitoring progress against these objectives for the developmental teams and provide necessary inputs on the same to the Senior Men's and Women's Head Coaches," the BCCI said. 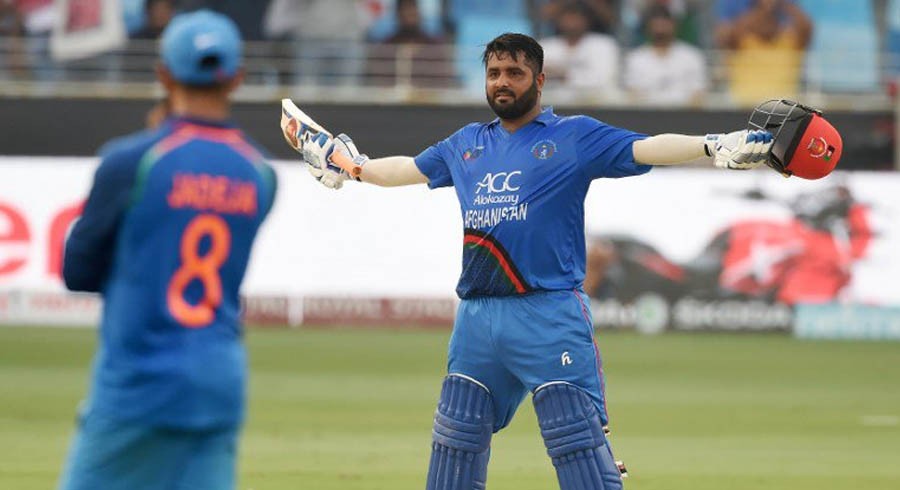 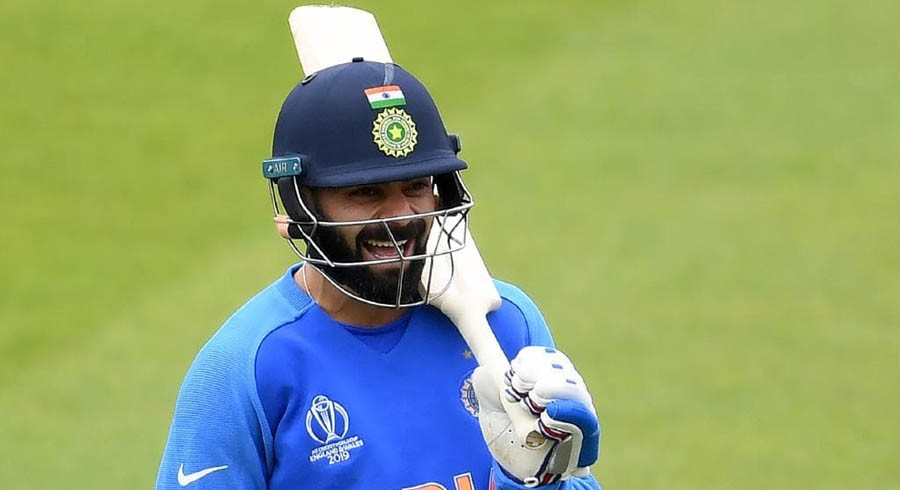 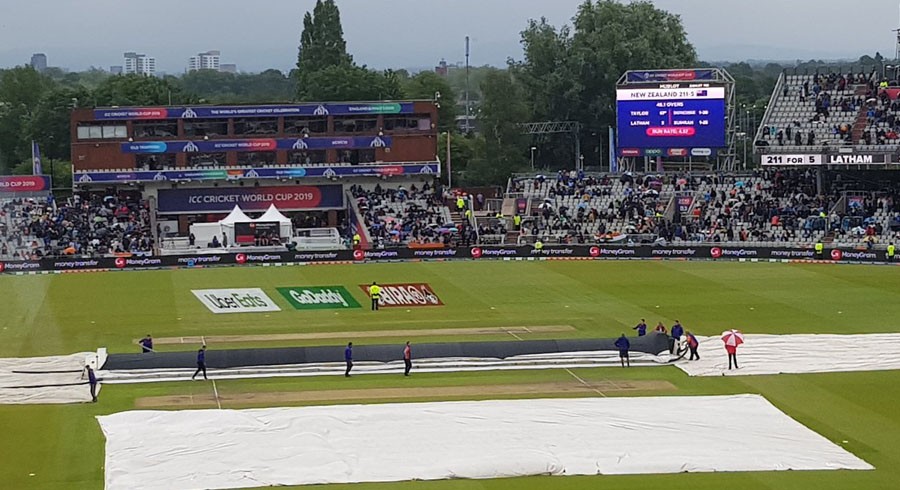