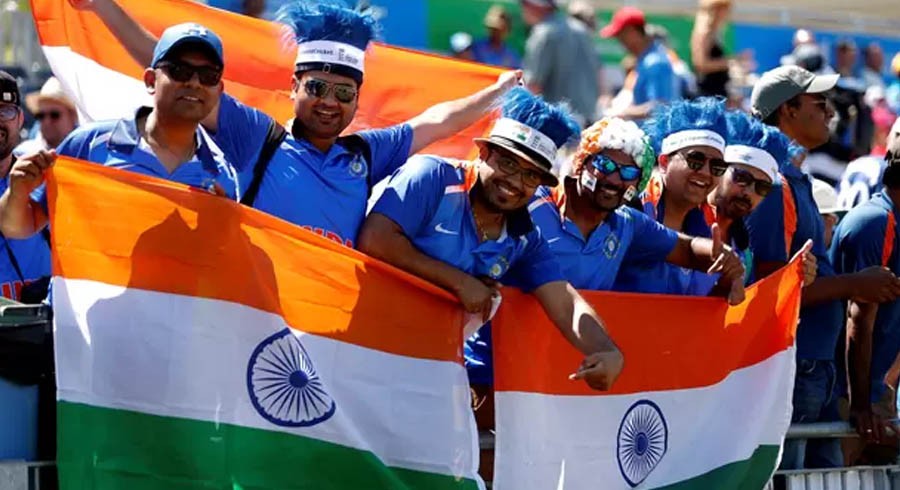 “For the past five years, the Modi-led government is trying to saffronise each and every thing. Be it sports, cultural activities or anything for that matter,” said Congress lawmaker Arif Naseem Khan, according to Reuters partner ANI.

But an International Cricket Council (ICC) source told ANI that the Indian cricket board (BCCI) had simply opted for orange over its classic blue jersey to distinguish itself from England, whom India are due to play in the World Cup on Sunday.

BCCI officials were not immediately available.

India’s bowling coach Bharat Arun brushed aside the controversy during a chat with reporters at Old Trafford on Wednesday.

“We are not even aware of what colour we are going to be wearing, so we have not given any thought to that. All our focus is on the match tomorrow,” he said, alluding to Thursday’s game against West Indies.

This is not the first sartorial controversy to hit the Indian team, who are so far unbeaten in the tournament.

Earlier this month, the International Cricket Council asked Mahendra Singh Dhoni to remove an army insignia from his wicketkeeping gloves, forcing New Delhi to weigh in after a nationalistic furore in the country.

Dhoni and his team members also wore army camouflage-style caps in a one-day match against Australia in March to show their solidarity with Indian paramilitary police killed in a militant attack by a Pakistan-based group.

A spokesman for India’s ruling Bharatiya Janata Party (BJP) did not respond to a request for comment on the jerseys outside business hours. 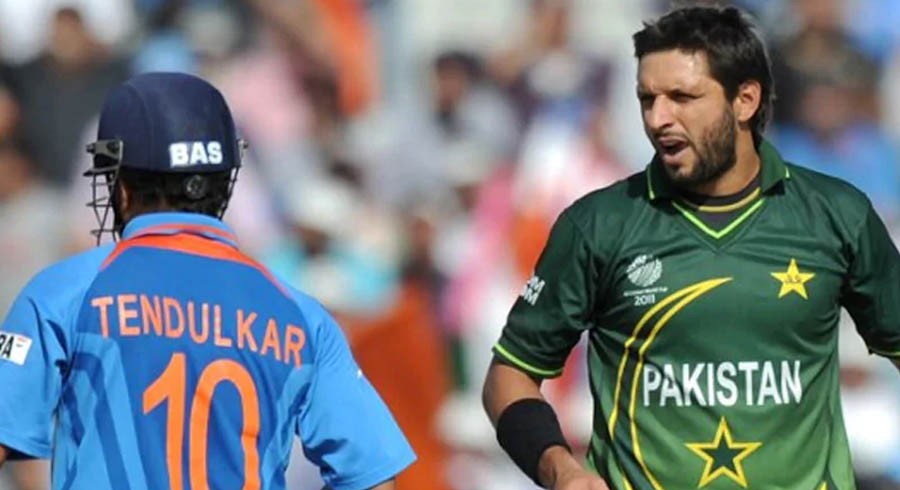 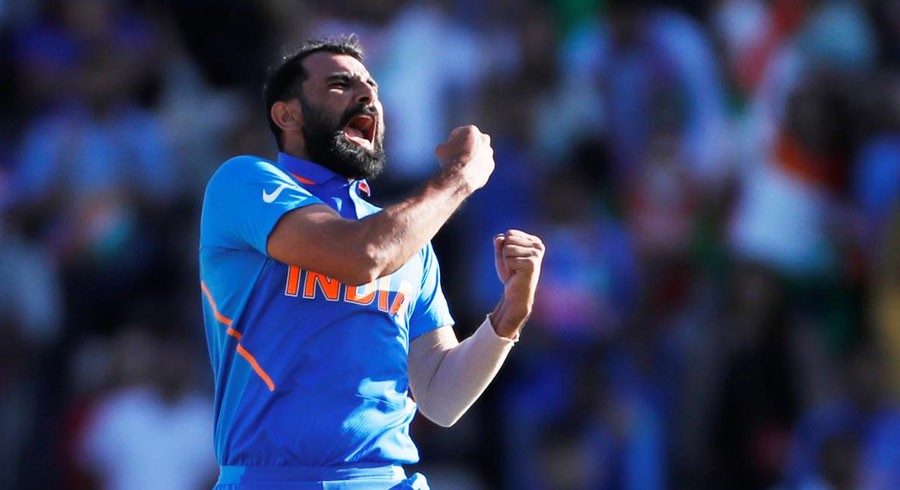