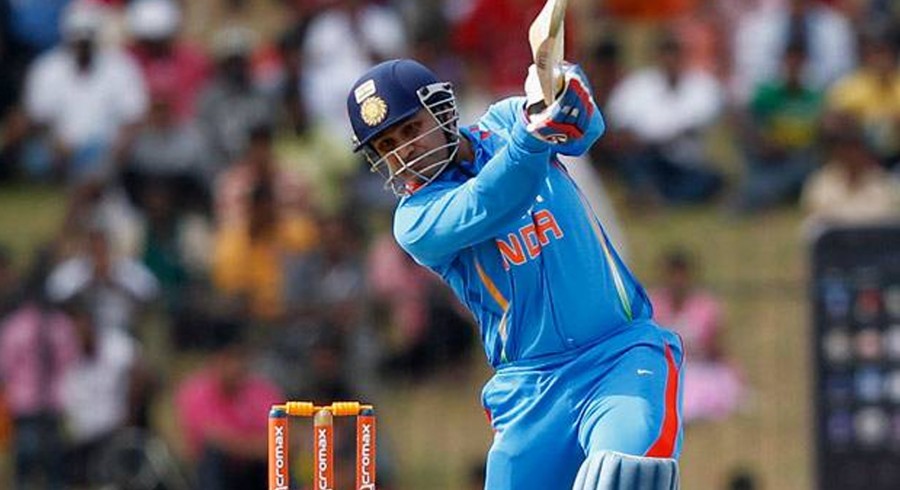 Former Indian opener Virender Sehwag has said that Men in Blue have no option but to win the upcoming Indo-Pak clash, during the International Cricket Council (ICC) 2019 World Cup in England and Wales.

India and Pakistan are scheduled to lock horns in the round-robin match of the World Cup on June 16.

While speaking to reporters during an event in Goa, Sehwag said: “When India and Pakistan play a match, it is nothing less than a war. We should win the war, not lose it.”

There have been demands, from fans and former cricketers, for the India team to boycott the match against their arch-rivals Pakistan, after the unfortunate Pulwama Attack in February.

The 40-year-old further stated: "There are two points which are discussed, whether we should have a war with Pakistan or not [and whether we should play Pakistan]. There is another point that is discussed. We should do whatever is good for the country's welfare.”

The mega event will begin on May 30, with all teams scheduled to play nine round-robin matches each before four teams qualify for the knockout stage. The final will take place at the historic Lord’s Cricket Ground on July 14.