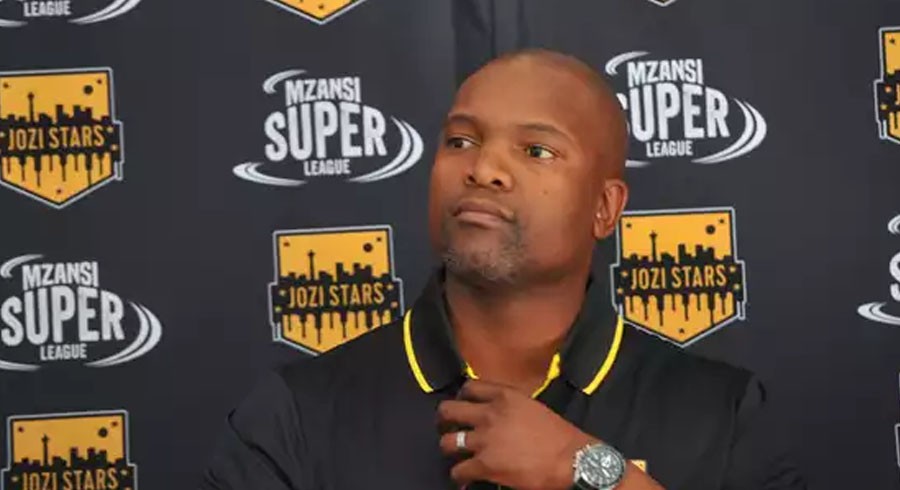 Enoch Nkwe, a coach with a single season's experience at South African franchise level, was named Friday as the Proteas' interim team director for a tour of India next month.

"It is a tremendous honour and privilege to lead the Proteas as the interim team director," the 36-year-old former all-rounder told the Cricket South Africa (CSA) website. "It is a special moment for me and my family and I will do my best to make a difference in this interim period."

Nkwe collected two trophies in his first season in charge of the Gauteng Lions franchise, as well as coaching the Jozi Stars T20 team which won the inaugural Mzansi Super League.

He was named coach of the year at last weekend's annual awards function.

He takes over from Ottis Gibson, whose contract as head coach was not renewed after South Africa's poor World Cup campaign earlier this year.

CSA announced last Sunday that the position of team director, with responsibilities for all aspects of the national team, would replace that of a head coach. The team director will report to a director of cricket.

It is hoped that permanent appointments in both positions will be made before England tour South Africa at the end of the year.

Acting director of cricket Corrie van Zyl said Nkwe's appointment was "a result of his merits and balanced approach".

"He is someone who complements the direction that will be taken by the team going forward," said Van Zyl.

Nkwe had a moderate first-class playing record, scoring three centuries and averaging 28.06 with the bat in 42 matches.

He also took 29 wickets before a wrist injury ended his playing career.

He has coached the Gauteng provincial team and been assistant coach to the Dutch national team and the South African women's team.

The tour includes South Africa's first three Test matches in the newly-created Test championship when the team will be captained by Faf du Plessis who was named SA Cricketer of the Year last weekend.

The Tests will be preceded by three Twenty20 internationals for which no captain has yet been named. 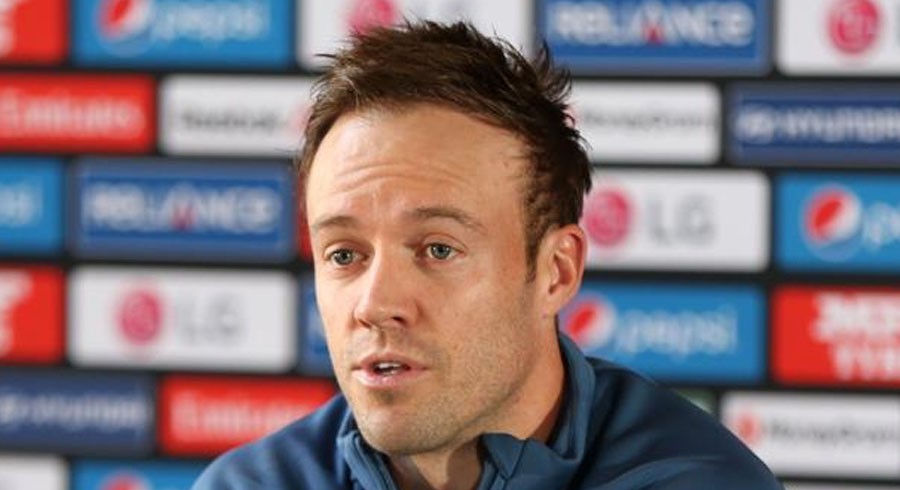 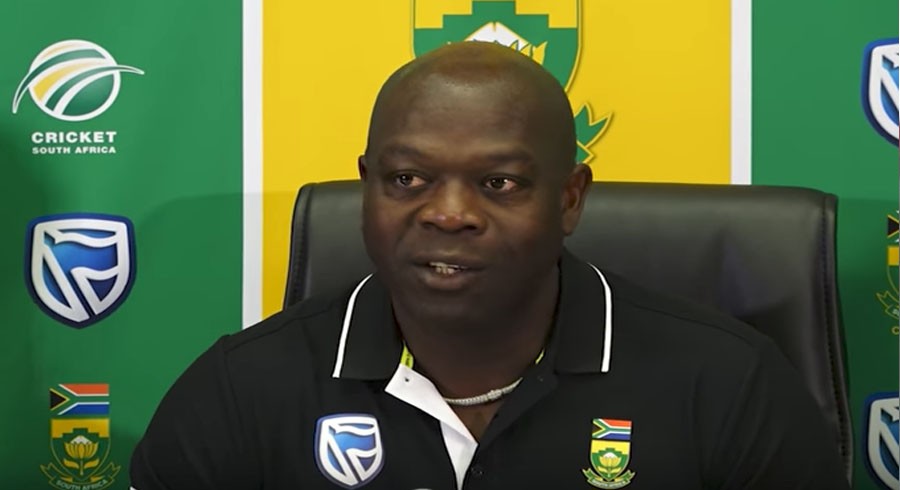