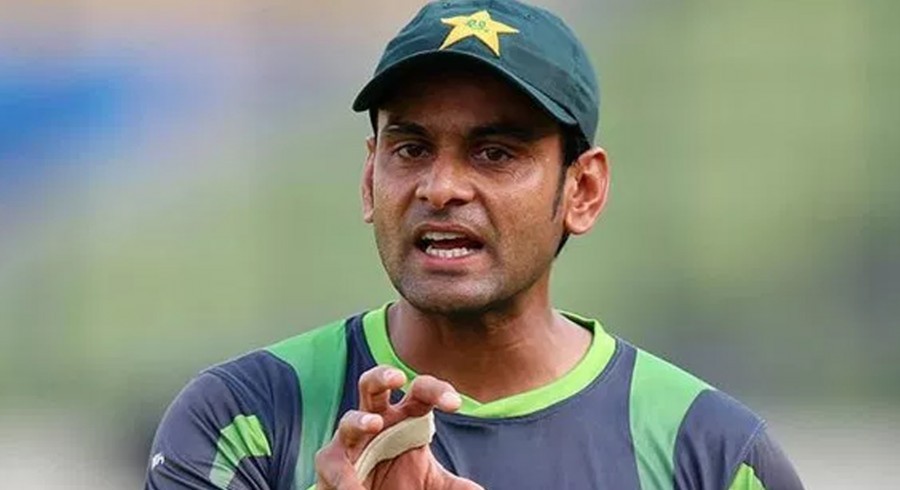 Pakistan all-rounder Mohammad Hafeez is in a race against time as he looks to recover from thumb injury, ahead of the 2019 International Cricket Council (ICC) World Cup in England and Wales.

According to Daily Express, Hafeez underwent a second thumb surgery in England and has been asked to rest for a period of two weeks before he can begin training once again.

The 38-year-old got injured after a powerful shot from Karachi Kings batsman Colin Ingram struck him on his thumb, during the recently concluded HBL Pakistan Super League (PSL).

Pakistan Head Coach Mickey Arthur has already stated that the fitness tests for World Cup squad will be taken on April 14 and it seems unlikely that Hafeez will be able to appear for the test. It must be noted that stepping out on the field is a difficult task, straight after starting rehabilitation process.

The Men in Green are scheduled to leave for their World Cup campaign on April 23, bearing in mind their one-off T20I and five-match ODI series in England, and the squad for the mega event will be finalised before their departure.

The report further stated that Hafeez’s exclusion could pave the path for middle-order batsman Umar Akmal’s addition in the national side. 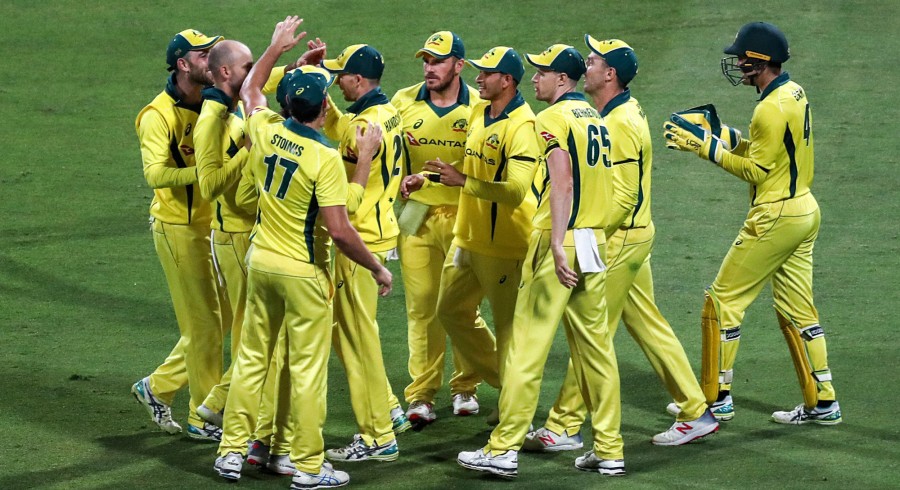