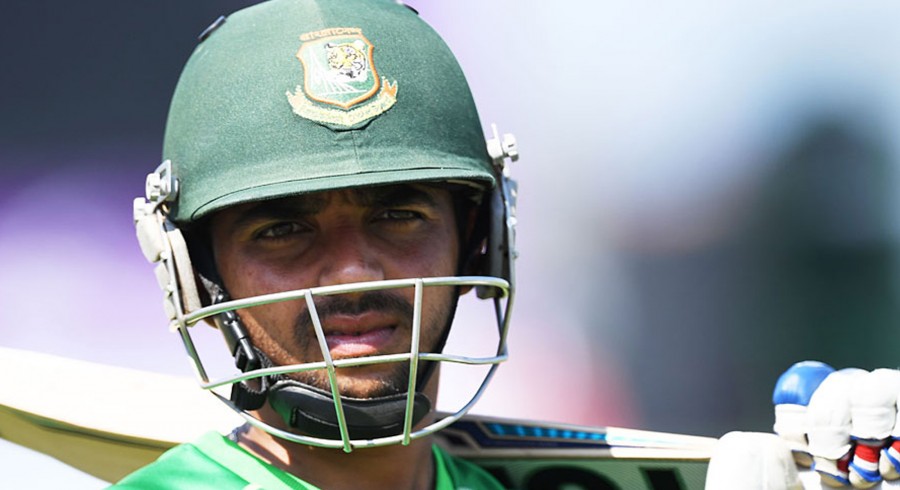 Bangladesh have added batsman Mominul Haque to their squad for the Asia Cup as backup to several players carrying injuries, selectors said on Friday.

"He is a top-order batsman, who can play as an opener or in (the) one-down position. So we thought his inclusion might be useful in the tournament," said Habibul Bashar.

Opener Tamim Iqbal has an issue with his finger while uncapped left-hander Nazmul Hossain hurt his left thumb during a recent training session.

"We are hopeful they will both play. But we thought Mominul might play just in case they feel any problem," Bashar added.

Bangladesh are Pool B alongside Sri Lanka and Afghanistan in the six-nation Asia Cup, which will run from September 15-28 in the United Arab Emirates.

The Tigers also have some fitness concerns regarding all-rounder Shakib Al Hasan, who was keen to skip the Asia Cup to have a surgery on a finger.

But the Bangladesh Cricket Board insisted on playing him in the tournament, putting his surgery on hold until October when they host Zimbabwe.

Shakib in a recent interview with the English-language Daily Star said that he is only 20-30 percent fit, a statement that was quickly dismissed by Bangladesh coach Steve Rhodes.

"I don't believe he is 20-30 percent fit. I think he is a lot fitter than that," Rhodes said in Dhaka on Thursday. "He is not fully fit. But if he plays anything like he played in the Caribbean, then that will be a massive asset to Bangladesh cricket.”

Mominul, who also can bowl left-arm spin, played the last of his 26 ODIs during the 2015 World Cup.

A Test regular, Mominul reminded selectors of his limited-overs prowess during Bangladesh A's recent tour of Ireland, scoring 182 of 132 balls in one innings. 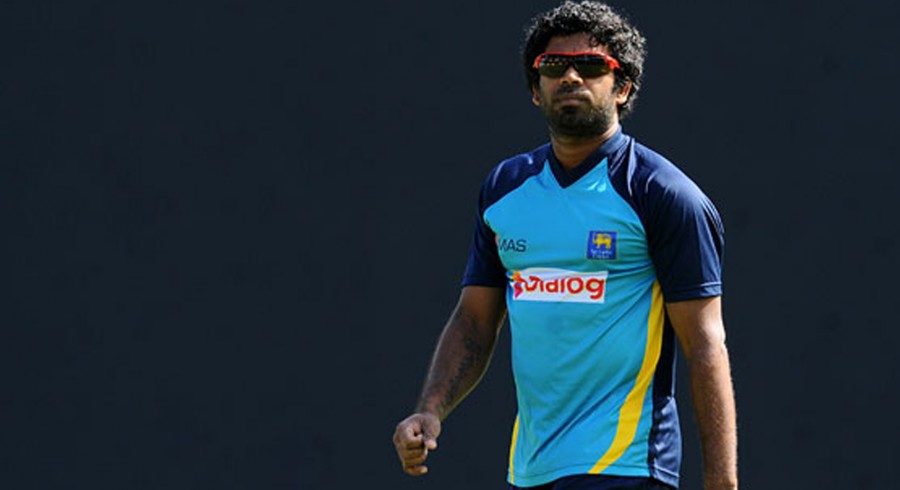 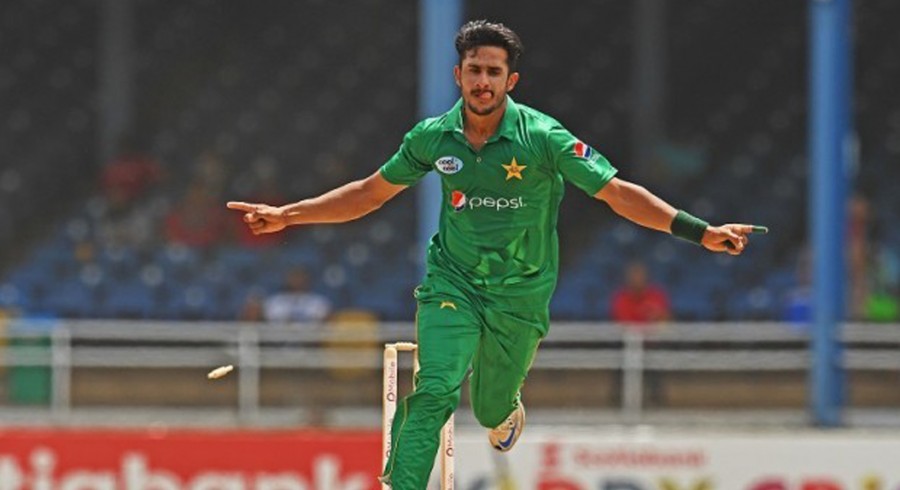