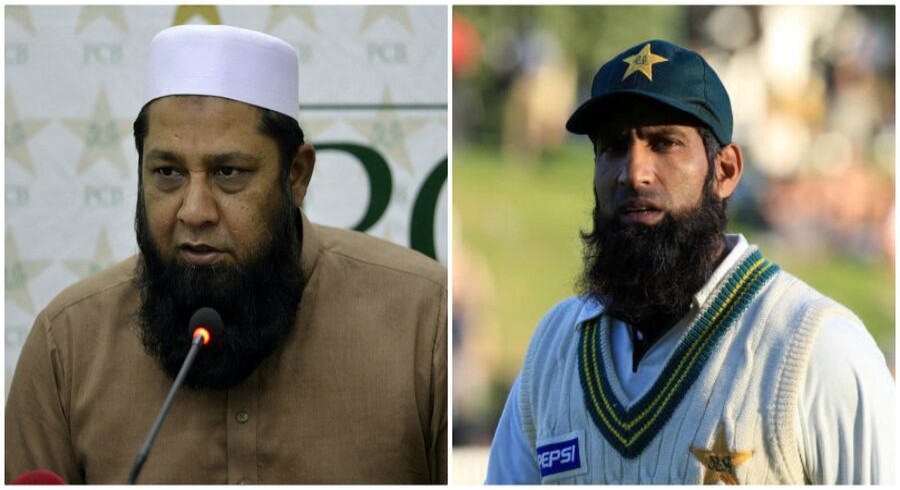 Former Pakistan captain Inzamamul Haq has thrown his support behind Mohammad Yousuf to be considered for the vacant national chief selector’s post.

Yousuf is one of the contenders for the aforementioned role along with former cricketers Mohammad Akram and Mohammad Wasim.

While speaking on his YouTube channel, Inzamam said that Yousuf’s vast experience as an international cricketer gives him an edge over Akram and Wasim.

“The most important thing as a national selector is to judge whether a player is of international standard or not. And you need to have an eye to judge that,” Inzamam said on his YouTube channel.

“Yousuf has an eye to spot the talent. I am aware of his cricketing sense and knowledge. To have an eye to judge players, you need to have a lot of international experience. Yousuf is someone who has played and performed everywhere, so I will prefer him for the chief selector’s role,” he added.

In order to further his former teammate’s case, Inzamam also cited the example of how former World Cup winning captain Imran Khan used to select players for the national team.

“The reason why Imran bhai made so many players for Pakistan was because he had an eye to spot the players with international potential. He never used to look at a player’s stats. Although these things help a little bit, you can’t select a player just based on stats,” he said.

Yousuf, who represented Pakistan in 90 Tests and 288 ODIs, is currently working as a batting coach at National Cricket Academy (NCA) in Lahore.