The opener made it clear that the Chief Selector’s presence with the team did not impact the results of the matches.

“I don’t believe that the presence of chief selector [Inzamam] has anything to do with our performance. He was appointed as the chief selector by the PCB, so it is his duty to attend the event and doing selection alongside the captain and coach,” said Imam

India’s loss against the hosts in the World Cup ensured a steep climb for the Men in Green’s semi-final ambitions. Babar however stated that the team was concerned about winning its own matches.

“We don’t know if they lost on purpose. We were just trying to win our matches. Everyone wanted to give their hundred percent,” said Babar. “We weren’t thinking about why someone else lost or not.”

The 24-year-old was happy for the experience gained through his first World Cup.

“It was my first World Cup. We lost two matches in the first half. But after that we made a comeback. Everyone performed well. Gained a lot of experience,” he said.

Imam echoed similar sentiments at Pakistan’s performance and believed that the players will learn from the mistakes made in the mega event.

“It was our first World Cup. It was really special. We won five from nine matches so it was a good campaign. Unfortunately we couldn’t qualify because of the net run-rate. I wanted to contribute more but I will learn from my mistakes and perform better in the future,” he said.

When asked about the changes in selection committee after the World Cup, the opener highlighted that his job was to perform well.

“Selection committee decisions are with the board. My job is to perform well. I can’t tell you my future and neither can you. I believe in Allah and if he wills it, I will be in the team,” he said.

Babar responded to a question about his ability to captain the side by stating that it was the Pakistan Cricket Board’s (PCB’s) decision.

“It’s the boards decision. My job is to play cricket. And I am giving my 100 percent. This decision is by the PCB. I believe in hard work and I believe in myself. The rest is upto the PCB,” he said.

The 24-year-old blamed Pakistan’s first match as the reason for the Men in Green’s early exit from the World Cup.

“The loss in the first match affected us in the tournament. Other teams were also prepared and there to play. We couldn’t apply ourselves in the first game. We kept getting out and we couldn’t fight back,” he said.

Imam believed that he was relatively young in the side and would keep improving as time went on.

“I am still young at international level. I am in the learning process. I have a lot of backing and therefore I am blessed. If you are satisfied you can’t perform better. I set high goals so that I can keep getting better,” he said.

Babar praised the efforts of the seniors within the team and informed reporters of the way they behave with the young players.

“Our seniors never made us feel like they are seniors. They kept being really friendly. They never reacted like they were seniors. They guided us in everything. They told us to stick with the basics,” he said.

Babar brushed aside rumours of groupings within the team. The batsman blamed the loss against India for starting baseless rumours.

“Groupings talk started after India match. When we started winning the talk died down. If we eat in a group they say grouping is happening. After you start winning nobody talks about that. No grouping is there. We all go with each other everywhere,” he said. 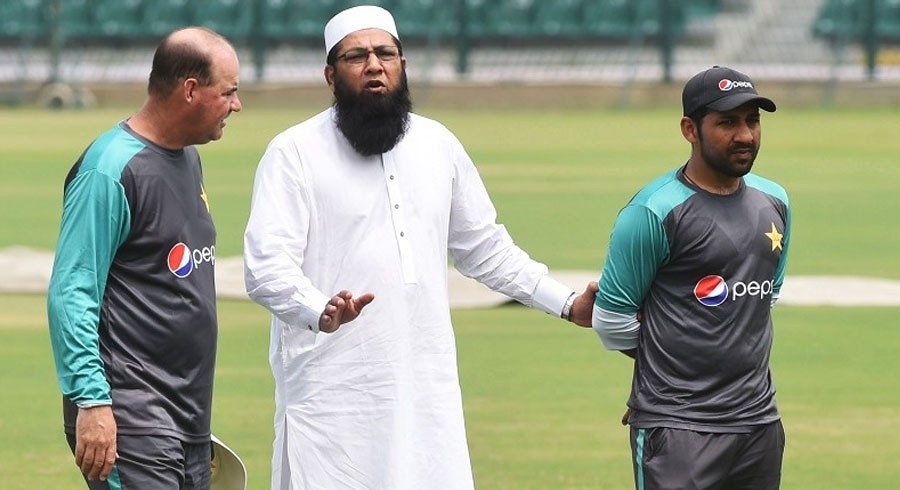 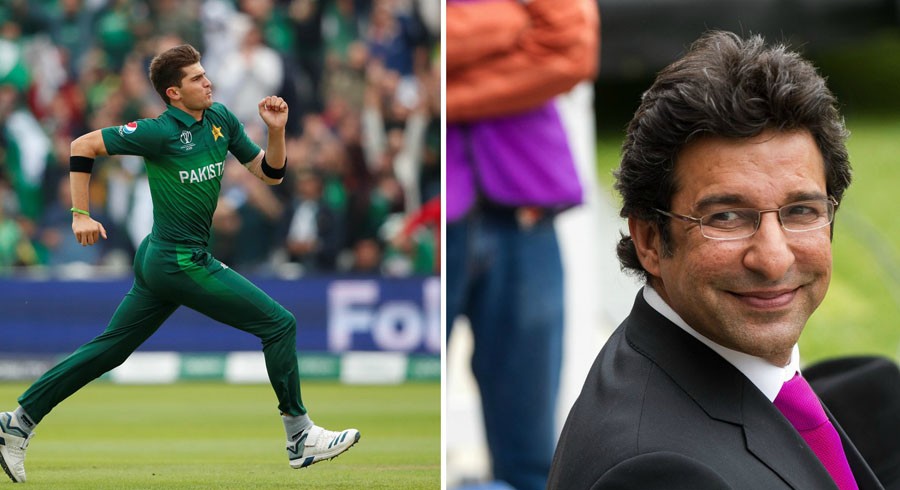