Inzamam ‘positive’ ahead of 2019 World Cup 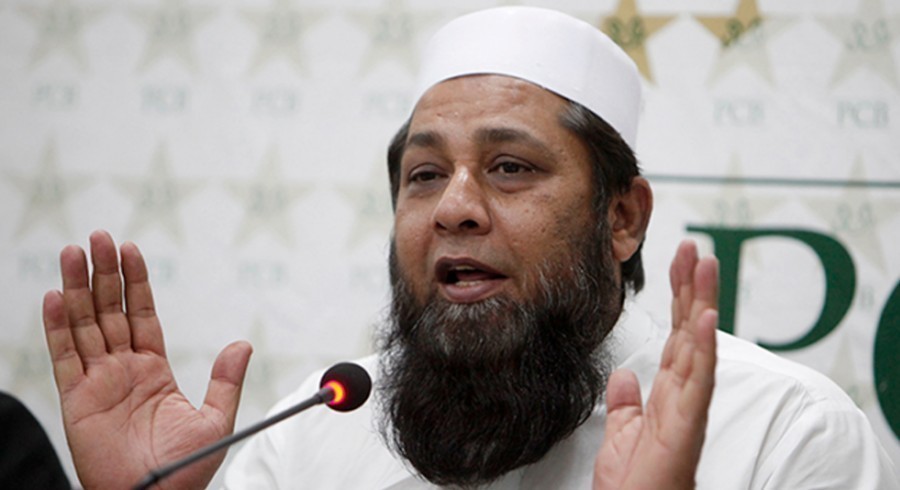 While speaking to media, after the conclusion of an event related to raising awareness about Polio, Inzamam said that heading into the 2019 International Cricket Council (ICC) World Cup with a series win against England would be ideal.

“Although we lost the match but the way we came back into the match, despite chasing a massive target, was a great sight,” said Inzamam. “Usually the team’s morale goes down, when you are chasing a target in excess of 350, but Pakistan showed no signs of that.”

He added: “Like all people I also want the team to head into the World Cup with a series win under their belt.”

Speaking about the likelihood of changes made to Pakistan squad for the 2019 World Cup, Inzamam reiterated that players who would put up a good show, during the ongoing series, can seal a place in the lineup for the mega event.

“Although we have announced our World Cup squad but couple of players are still in with a shout, if they perform well in the upcoming matches,” he said.

The former Pakistan batsman was also optimistic about the return of leg-spinner Shadab Khan, who is out of action after suffering from a virus, and all-rounder Mohammad Hafeez, who has started training after recovering from a thumb injury, ahead of the showpiece event.

“We have received positive reports about the fitness of Shadab Khan and hope that he will be fit in time for the World Cup,” he said. “Also Hafeez will be in action soon, according to my reports.”

The third ODI between Pakistan and England will be played on Tuesday, May 14 while the 2019 World Cup will begin on May 30.