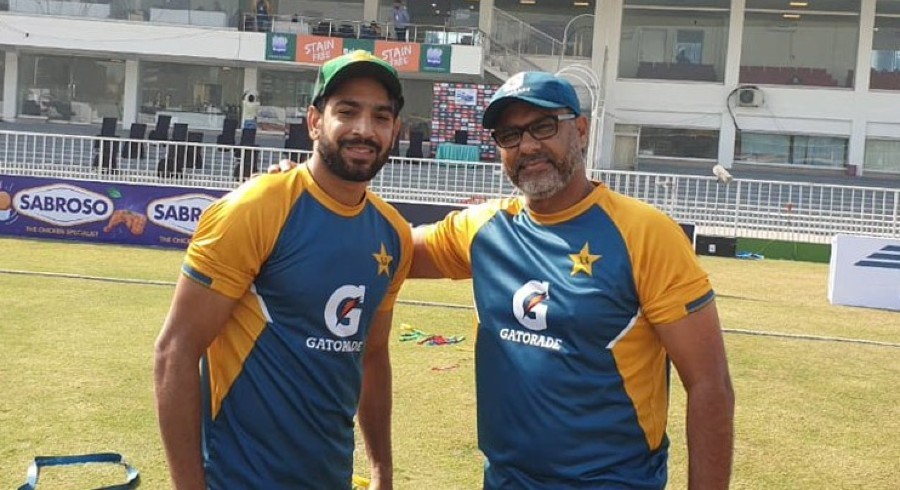 Pakistan’s legendary former batsman Inzamamul Haq, in a Youtube video on Wednesday, questioned the impact of bowling coach Waqar Younis while discussing the lack of improvement in pacer Haris Rauf.

The 51-year-old believed that taking four wickets, which Haris did in the third ODI against England, does not benefit the team if the bowler is going for plenty of runs.

“Haris Rauf took four wickets, but I am not talking about those. Taking four wickets after giving away more than 70 runs does not benefit the team. They have a coach like Waqar Younis sitting outside with so much experience and I don’t understand why he is not improving. This is something to think about,” Inzamam said.

The former batsman also believed that pacer Shaheen Shah needed to bring in variation into his arsenal in order to not become obvious for the opposition.

“Shaheen is a good bowler. He has been giving good performances in the past. I think he has to bring a little variety to his bowling or risk being obvious. He is a good young bowler who can represent Pakistan in the long term. But if he does not learn and bring variation to his game, then it will be easier for others to play him. I wasn’t expecting a bowler bowling 145 plus to be played so easily by club cricketers. In this case, we should definitely feel there are some faults here,” he said.

Inzamam believed that the bowling unit needed to step up to defend totals.

“Overall, the world cup is fast approaching. We survived in South Africa because our top order played well. We were a little lucky in that series to win. The problem we are facing time and again is that our middle order isn't scoring, and bowling depth isn't just defending 300 plus total. Sometimes a team gets out under 240 as well. You need to defend that as well. That is what makes a good bowling attack and shows depth. But I haven't seen our bowling attack doing something like that in recent times,” he said.

“These are very important things. We used to see the two W’s [Waqar and Wasim] playing and other bowlers alongside them. Bowling depth is when a bowling side can catch the opposition at any total,” he concluded. 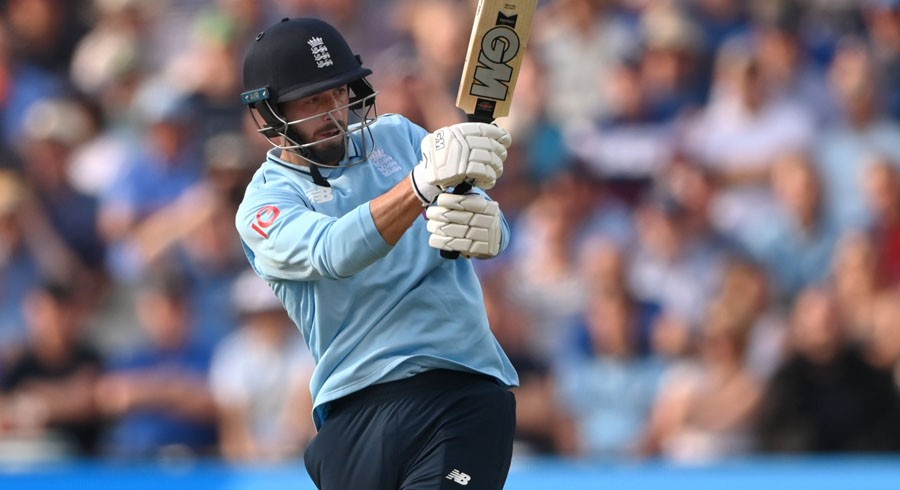 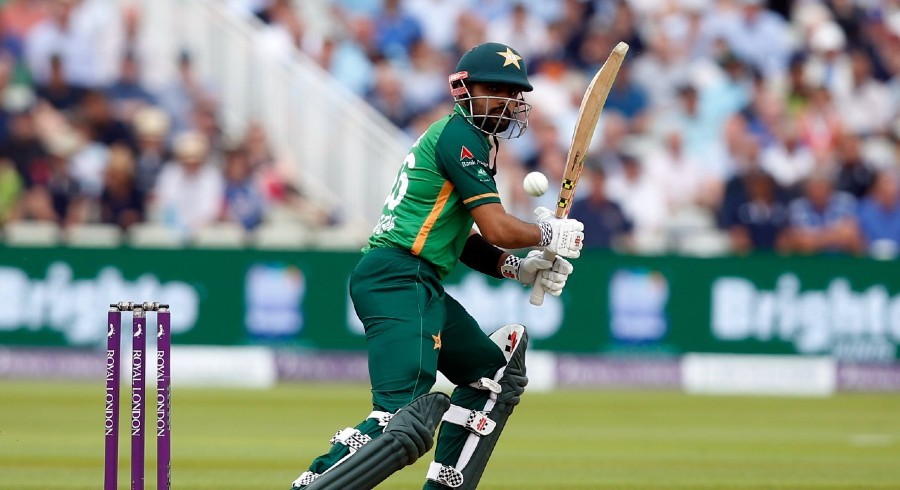 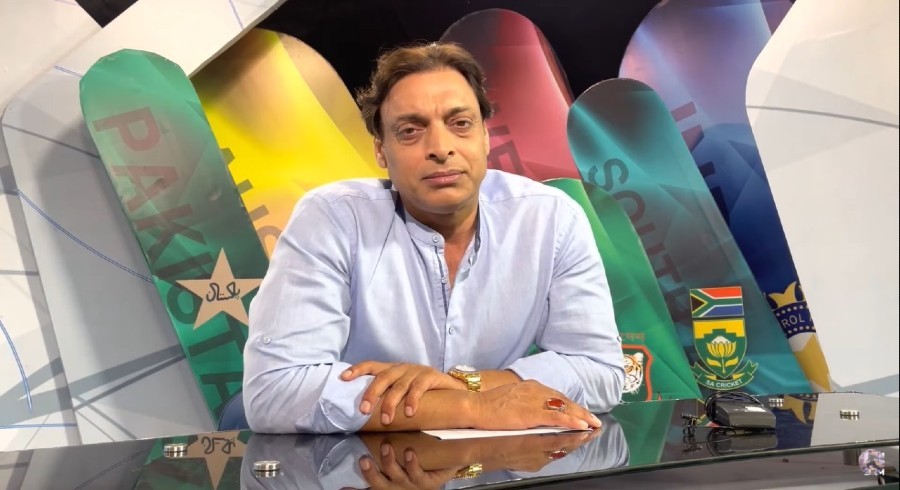