Inzamam to be part of tour selection committee during World Cup 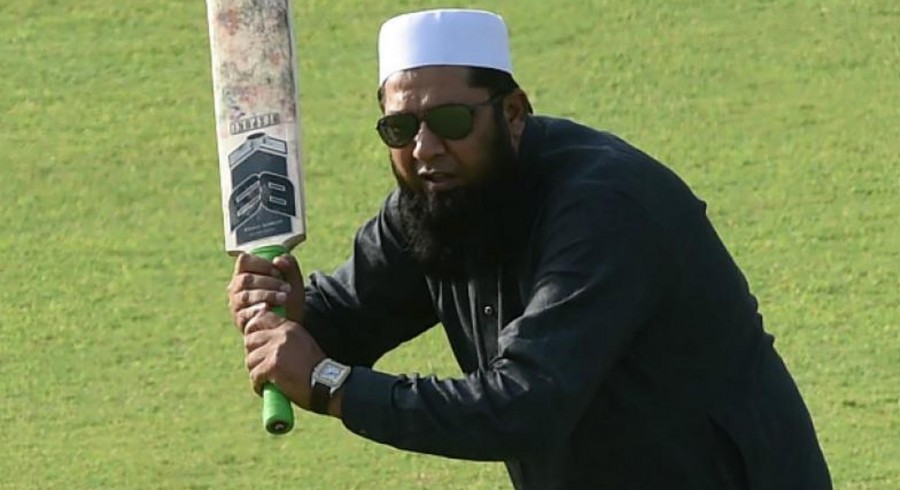 The role of selection committee is usually limited to selecting the initial 15-member squad for the World Cup. However, the Pakistan Cricket Board (PCB) has allowed Inzamam to also be part of the tour selection committee along with skipper Sarfaraz Ahmed and Head Coach Mickey Arthur.

According to sources, the team management is not pleased with this decision but have refrained from speaking against it. Upon his arrival to England, Inzamam made it clear to Arthur that he will also be part of the tour selection committee. The 49-year-old was also seen providing tips to Pakistan batsmen during their training session at Nottingham ahead of their World Cup opener against West Indies on Friday.

Earlier, Inzamam had requested the PCB to send him to England as his presence can benefit the Pakistan batsmen through his batting tips.

It should be noted that the chief selector is getting a daily allowance of $500 (approximately PKR 75,000) during his trip. In addition to that, his business class ticket cost PKR 425,000 while PKR 1200,000 will be the total expenditure of his entire trip.

After Inzamam’s return from England, the tour selection committee will be comprised of Pakistan captain, head coach and manger.

According to sources, a new selection committee is likely to be formed after the conclusion of World Cup.