Pakistan chief selector Inzamamul Haq has warned the Men in Green of the difficult conditions they will face on the tour of England.

Pakistan under the leadership of wicketkeeper-batsman Sarfraz Ahmed are on the tour of Ireland and England, where they will play three Test matches starting from May 11 in Dublin.

Inzamam, who came under severe criticism for the exclusion of Fawad Alam and Wahab Riaz from the Test squad, while talking to the media in Lahore on Monday, has revealed that the team was sent earlier to get acclimatise with the conditions in England.

“Playing in England in early summer is extremely tough,” said Inzamam. “It’s not going to be easy to bat in those conditions, which is why we’ve sent the team early to make sure the players will get enough time to acclimatise to the conditions.”

Talking about the team’s chances on the tour, Inzamam believes Pakistan has enough quality to upstage the hosts. “I truly believe this team has the ability to beat England in their own backyard,” he added.

Inzamam also expressed his delight over the performance of his nephew Imamul Haq in the first innings of the tour match against Kent. “I am happy with Imam’s performance, but I will be even happier if other players will also perform to their maximum,” he added. “Our priority is to focus on youth and give youngsters the opportunity to shine at the big stage.” 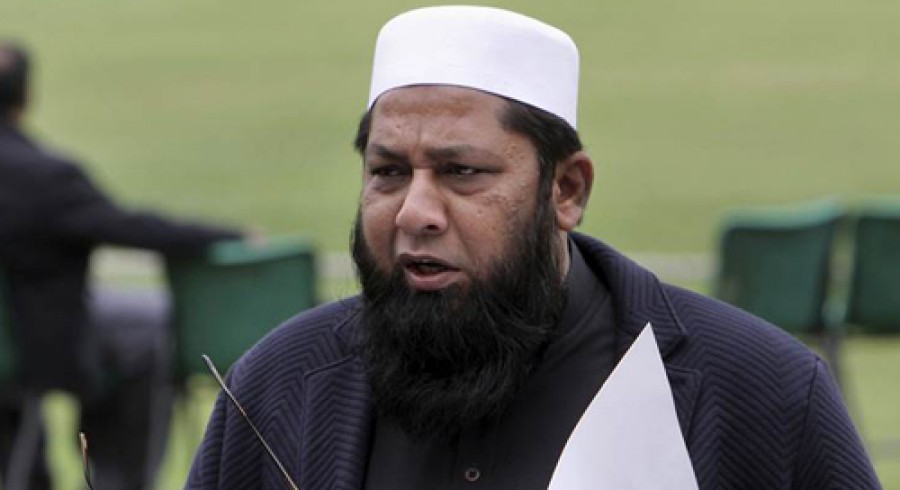