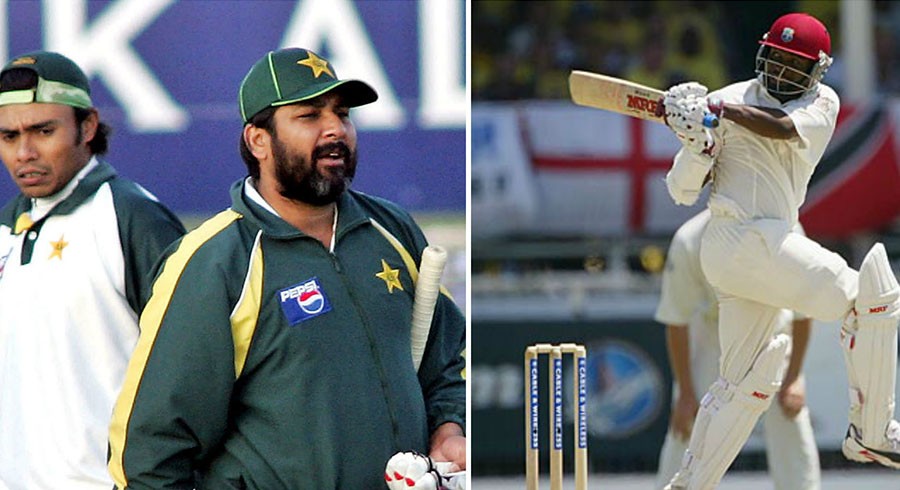 Pakistan scored 357 in their first innings in the drawn Test before skipper Lara scored a magnificent 216 to spearhead a reply of 591.

Kaneria was savaged by Lara during his brilliant 216 runs innings, which included a spell where he conceded 60 runs from 29 balls at one stage.

“Danish Kaneria bowled a googly, which he [Brain Lara] played back to the bowler while coming out of his crease. In that moment, Danish said ‘well played Brian’, which prompted Lara into saying ‘okay sir’. But the next three balls were all dispatched over the boundary,” said Inzamam while speaking in a YouTube video.

“I was the captain of the side so I went over to Danish and told him to tease Lara a bit more. I felt that Lara was angry so we might make him throw away his wicket. I placed the fielders on the boundary line in anticipation of the big shots but he still managed to outfox us by dispatching Danish to all parts of the ground,” he added.

Kaneria finished with figures of 5 for 181 despite the Lara innings.

Pakistan's Mohammad Yousuf missed a double century by nine runs as the match ended in a high-scoring draw on the final day.

Yousuf scored 191, his seventh hundred of the year, putting on 152 runs for the sixth wicket with Abdul Razzaq, who was out for 80, as Pakistan reached 461 for seven before play was called off after tea.

Inzamam also believes that Lara did not do justice to his talent despite his illustrious career.

“I sometimes feel that Lara did not do justice to his talent because he lost interest in training during the latter stages of his career,” he said. “He would have broken many record if he had kept himself motivated.” 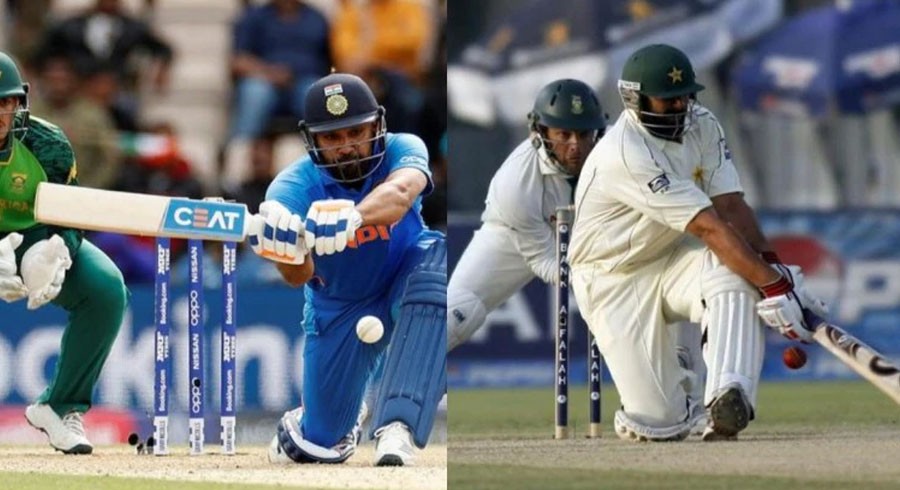 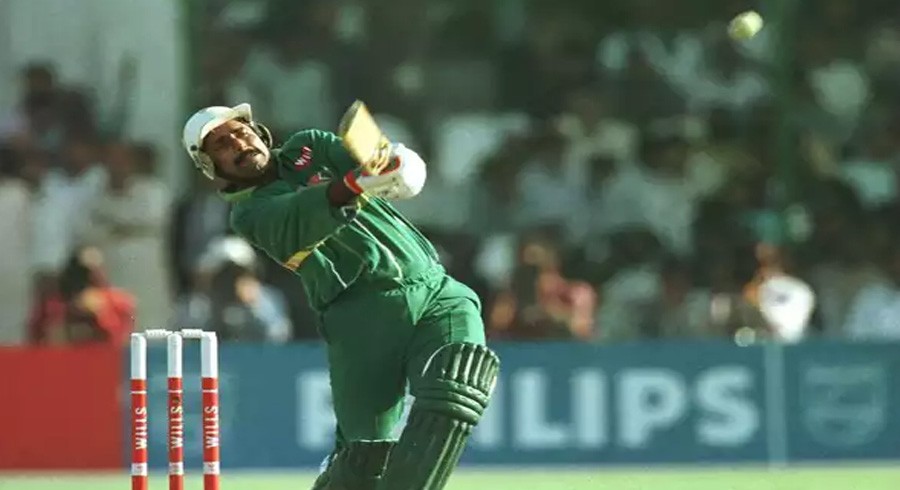 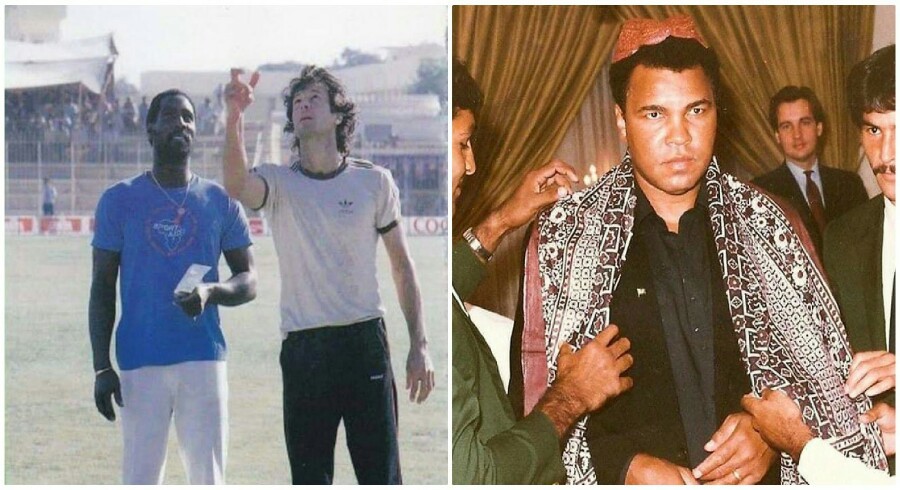 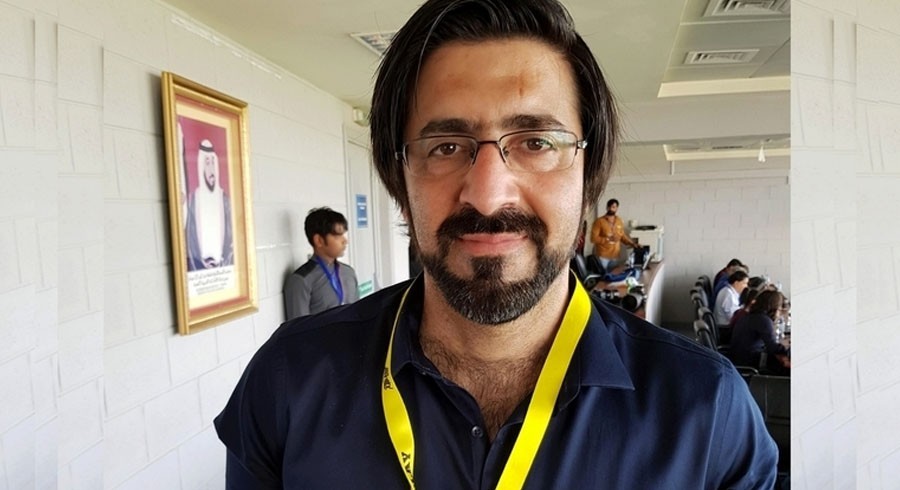