IPL cancellation could cost Indian cricket half a billion dollars 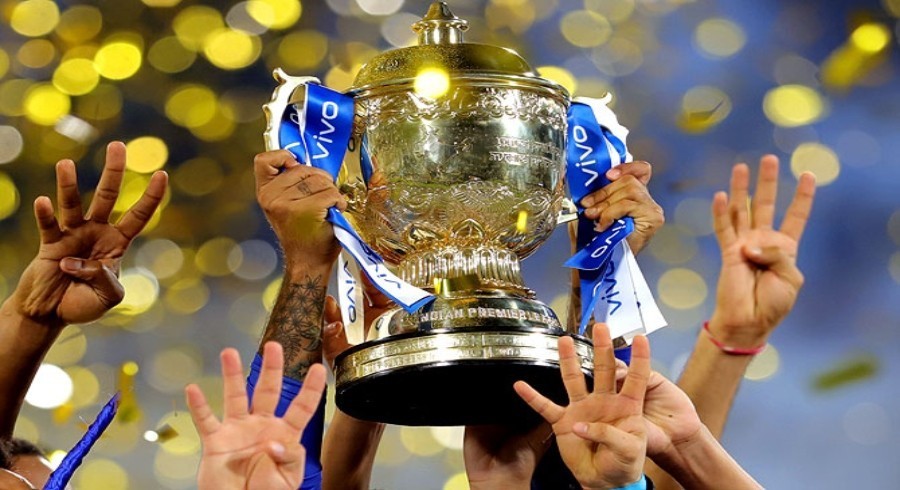 Scrapping the money-spinning Indian Premier League (IPL) this year because of the coronavirus pandemic would cost more than half a billion dollars, but cutting players' pay was not yet being considered, a top official has told AFP.

The world's richest Twenty20 tournament is staring at a first wipeout in its 12-year history after the original March 29 start date was postponed repeatedly.

Cancellation of the IPL for 2020 would mean a huge financial hit.

"The BCCI is looking at a big revenue loss. In case the IPL does not take place, the loss would be close to 40 billion rupees ($530 million), or even more," said Board of Control for Cricket in India (BCCI) treasurer Arun Dhumal.

India, like other cricket nations, is anxious to see a return to competitive international sport, but has to follow government orders and advice.

"We are not sure whether we will be able to have it this year," he admitted.

A one-day international (ODI) series against South Africa in March has already been cancelled but it is the IPL, which began in 2008, that generates the bulk of BCCI revenue and is thought to be worth more than $11 billion a year to the Indian economy.

"We will only be able to figure out the exact revenue loss once we are sure of how many games we have lost," said Dhumal.

The IPL brand value was estimated at $6.7 billion last year by the Duff and Phelps financial consultancy.

Indian broadcaster Star Sports paid more than $220 million for five years of TV rights up to 2022. But it was reportedly targeting $400 million of revenue in 2020 alone.

Gripped by an international lockdown, many national boards have been forced into cost-cutting.

Cricket Australia (CA) has laid off most of its staff while the England and Wales Cricket Board (ECB) has announced pay cuts.

But Dhumal, who joined the BCCI leadership last year alongside president Sourav Ganguly and secretary Jay Shah, said that it was hoped to avoid pay cuts for players.

"That would be the last thing that we would want to do at our end," said Dhumal. "That is why we are working (on) how much is the loss finally we have to pay. So once we are able to assess that then we might consider it, but it will be the last thing on our agenda."

Dhumal said India's tour of Sri Lanka, scheduled to begin in June, would only go ahead if the pandemic eases.

"The safety and health of our cricketers is paramount and any shred of doubt, we will not shy away from calling it off."

He said The BCCI leadership was in constant discussions with the International Cricket Council about restarting competitive cricket.

Dhumal has been quoted as saying that Indian players would be ready to go into a two-week quarantine before the tour. But he told AFP this would only apply if the World Cup were cancelled.

"In case we are already there for the T20 World Cup then there is no question of quarantine because we will already have been there for a month or so," he said. "Cricket Australia are also not in a position to come up with something concrete. A lot will depend on the government and the travel bans in place. Let's see how they go about it."