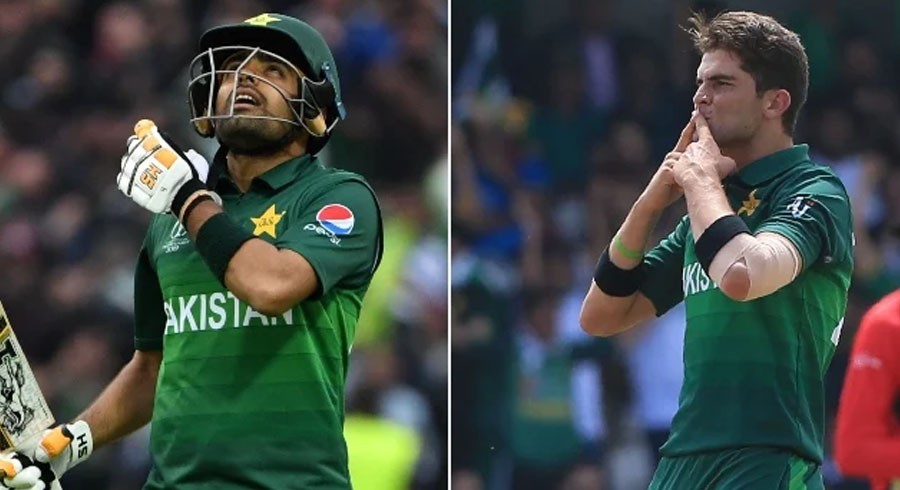 Former Indian cricketer Surinder Khanna believes that the participation of Pakistan players in the Indian Premier League (IPL) would be appreciated by fans and players on both sides of the border.

Khanna, who is also one of the members of the IPL governing council, said that, without the approval of Indian government, it is impossible to include Pakistan players in the event. He also heaped praise on the Men in Green’s prolific players, including Babar Azam and Shaheen Afridi.

“As far as Pakistan cricketers’ participation in IPL is concerned, I can assure you that the players from both sides always want to compete with each other. But we need to follow the advisory from the government, whether you like it or not. This is something which is out of our control,” said Khanna. “Who would not want to see terrific Babar Azam bat or the young pacer [Shaheen] Afridi bowl in the IPL?”

“Babar has fans in India as well and, bearing in mind his technique, he is at par with Kohli. It is now a matter of consistency, as Kohli has been doing it for past 10-12 years, and if Babar can continue to play like this he will become more mature as a cricketer,” he said.

He was also impressed with the way Haider Ali performed on his T20I debut against England, in the recently concluded series.

“The other day, I was watching another young batsman [Haider Ali] against England. It was so nice to see him hit the ball so cleanly while also being technically sound,” he said.

The 64-year-old also backed the idea of a match between IPL and the Pakistan Super League (PSL) champions, if relations between the two countries improve.

The world's richest cricket league, starting on September 19, is being held in United Arab Emirates this year because of the Covid-19 pandemic.

“Everyone is shocked due to Covid-19. A lot of human lives have been lost and I feel sorry for them,” he said. “As far as IPL is concerned, we were confident that cricket can be played if proper Covid-19 protocols are put in place — similar to how England hosted West Indies, Pakistan and Australia, recently.”

“The Covid-19 situation in UAE was better than India and other countries, which is why, after consultation with all the stakeholders, including the government, players and teams, we decided to move the tournament there this season,” he added.

Speaking about matches being played behind closed doors, Khanna said: “We will definitely miss the fans but the situation is such that we have no control over this right now. But having said that we saw some great matches being played in England and also the CPL, without the fans. There won’t be spectators, inside the venue, but millions will be watching it from their homes as IPL is one of the finest tournaments in the world.” 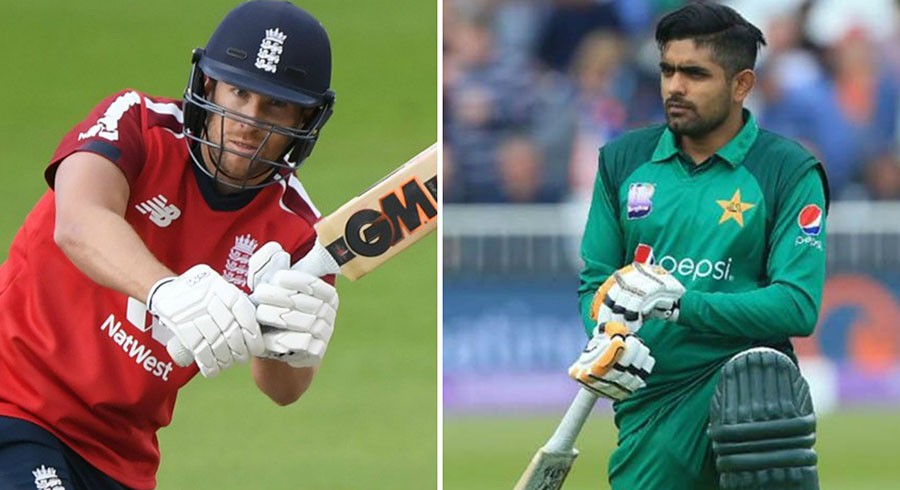 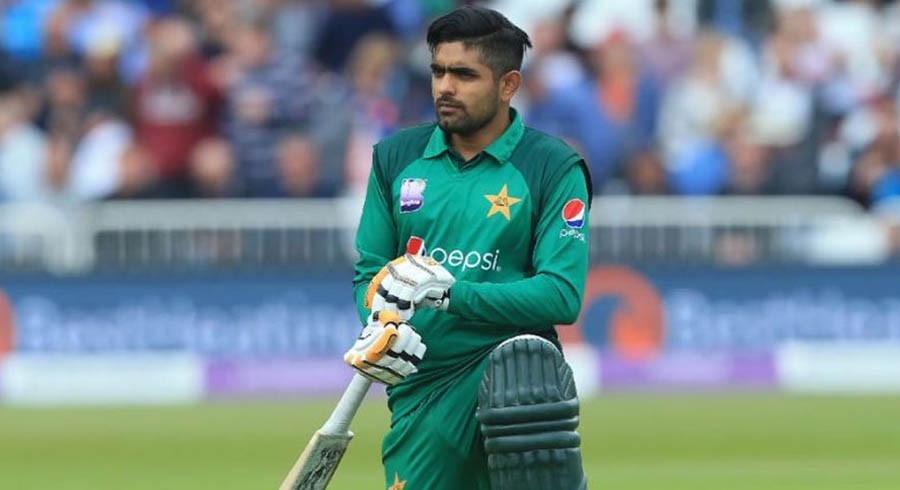