The tournament was scheduled to take place from October 18 to November 15 in Australia but is under threat due to novel coronavirus (Covid-19) pandemic.

While speaking on his YouTube channel, Inzamam said the aforementioned move would divert the focus of players on private leagues, instead of international matches, which is not good for the game.

“According to sources and internal people, it is being said that ICC has decided the T20 World Cup won’t happen this year. Australia can say that it was difficult for it to manage 18 teams for the mega event as it is not easy,” said Inzamam.

“There are rumors’ that the T20 World Cup will clash with the Indian Premier League (IPL) and the Australia-India series therefore it won’t take place. Indian board is strong and has control in the ICC. If Australia says that we cannot hold the World Cup because of the Covid-19 pandemic then their stance will be easily accepted. However, if a private league happens during the same time then questions will be raised. If Indian board can manage an eight team tournament then why can’t Cricket Australia hold a similar event?” he added.

Inzamam, who scored 8,830 runs in 120 Tests, said if New Zealand and Australia would have hosted the World Cup jointly, then it could have been managed.

The former cricketer advised ICC and other cricket boards to make international cricket a priority in these uncertain times.

“Priority should be to international cricket instead of T20 leagues. Otherwise it will lead to young players focusing on private leagues other than international matches,” he said.  “I have also heard that objections are also being raised on the dates of the Asia Cup as it is clashing with some other event. ICC, Asian Cricket Council and all cricket boards should sit together and give a strong message that international cricket is their main focus.” 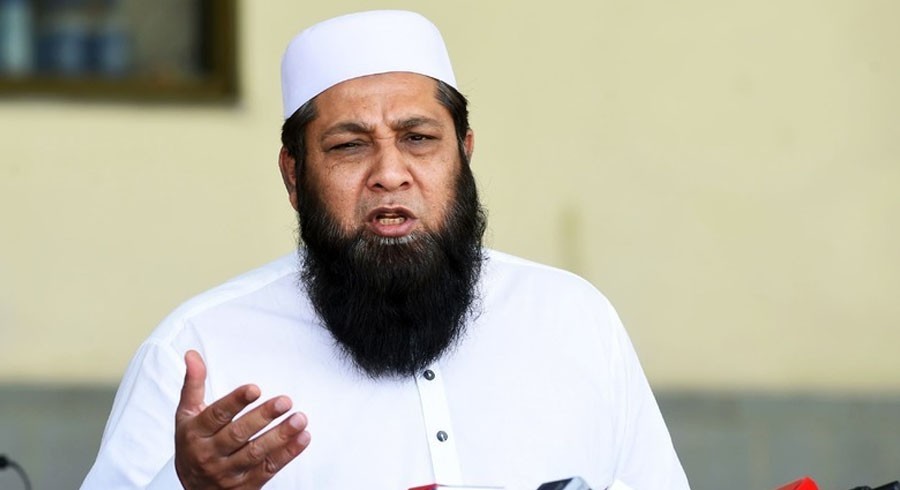