IPL's extended window in next FTP to disrupt Pakistan cricket

BCCI plans to have a special window for the IPL in the next cycle from 2024-2031, making it mandatory for all top international cricketers to participate apart from Pakistan players 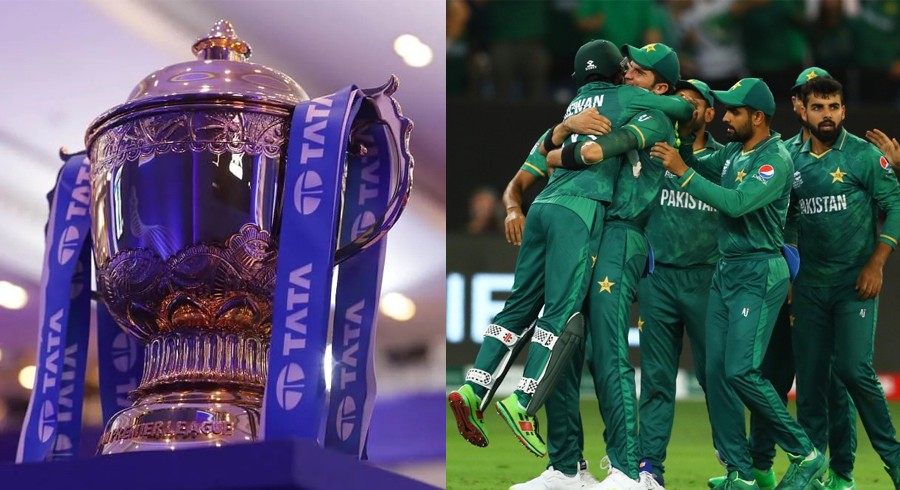 Pakistan cricket will have adverse effects due to the Indian Premier League's (IPL) extended two-and-a-half-month window from the next ICC's FTP.

BCCI plans to have a special window for the IPL in the next cycle from 2024-2031, making it mandatory for all top international cricketers to participate apart from Pakistan players.

Cricketers from all over the world participate in the IPL while their boards also get a share of the revenue, only Pakistani players don't participate and they would be away from cricket for two and a half months.

According to sources, the FTP has not been finalized yet, so India's announcement is surprising. Pakistan Cricket Board (PCB) also does not intend to comment on the matter.

The ICC board is scheduled to meet during the Birmingham Commonwealth Games in July and the issue will likely be discussed there.

Although BCCI Secretary Jay Shah has also vowed to play bilateral international series, the issue of expansion of leagues and IPL worldwide is a matter of debate with other boards.

Remember, Pakistani players were excluded from the IPL after the initial edition due to the 2008 Mumbai attacks.

Many experts believe that after the new broadcasting agreement, there will be a lot of money in the IPL. In view of this, a plan has been prepared to make major changes in the new FTP, the main purpose of which is to facilitate the Indian event. 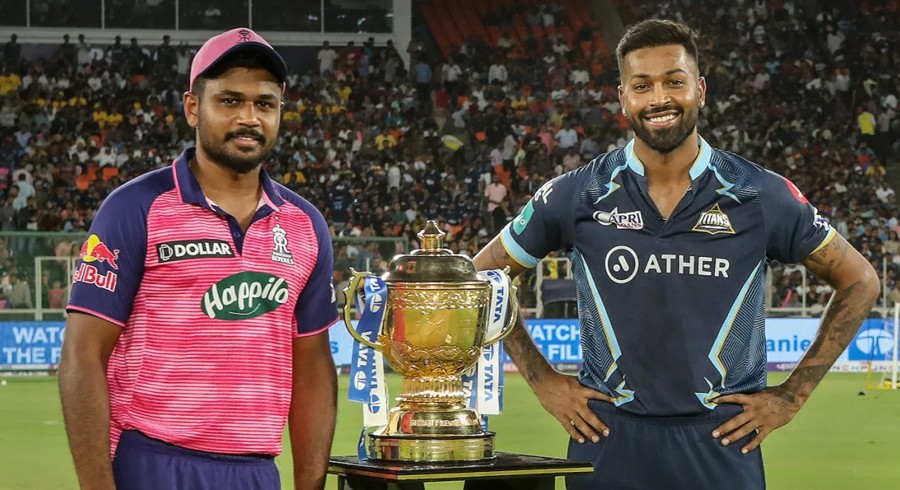 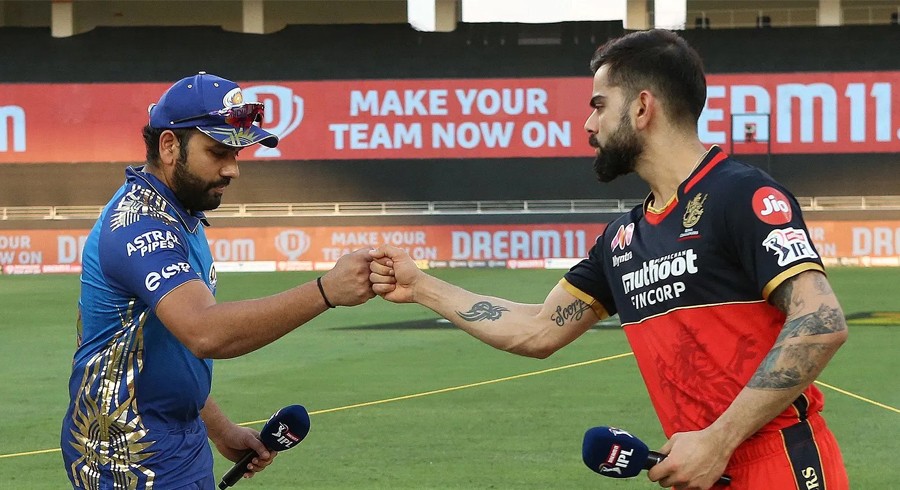