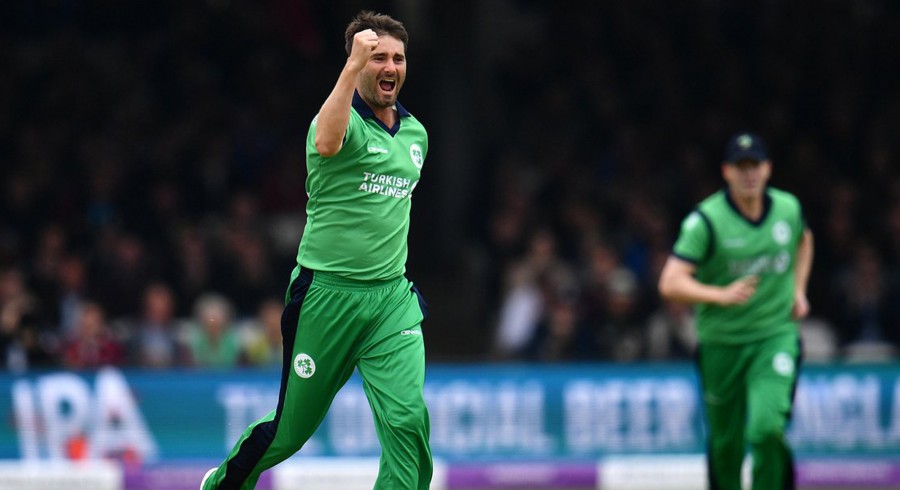 Ireland levelled a three-match ODI series with Afghanistan at 1-1 with victory by three wickets in Belfast on Wednesday.

The visitors chose to bat first but posted a modest total of 182 for nine as Tim Murtagh collected career-best figures of 4-30.

Propelled by a half century from Andrew Balbirnie, Ireland then reached their target of 183 with six overs to spare.

The sides will meet again on Friday to decide the series.

"We were pretty good in the field today, and if we had the same application as today with the bat in the first game then we would likely be standing here two-nil up," said Ireland captain William Porterfield. "I'm really happy with how we went about it today, especially with the ball, and if we can bring that into Friday and get a few more partnerships then it will make things a little bit easier."

Afghanistan came into the match having won the T20 series between the teams 2-0 last week and after easing to a 29-run win in the first ODI on Monday.

Captain Asghar Afghan steadied the ship, but when he was brilliantly run out for 39 by Paul Stirling, Afghanistan were 100-7.

Najibullah Zadran top scored with 42 to at least give the tourists hope and they made Ireland work for victory.

Stirling and Balbirnie got Ireland off to a flyer at 69-1 before three quick wickets put the game back in the balance.

Balbirnie also made a 50 in the opening match of the series and got to 60 before being dismissed by the impressive Rashid Khan.

Another two wickets fell in quick succession to set up a grandstand finish, but Simi Singh's 36 not out saw Ireland over the line to level up the series.

"It was always going to be a scrappy game, but it was really nice for Simi to see it through at the end," added Porterfield. 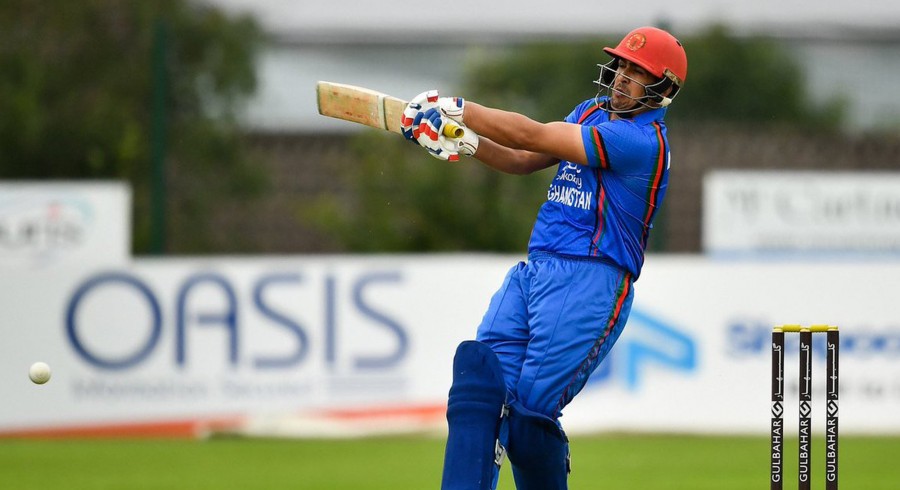 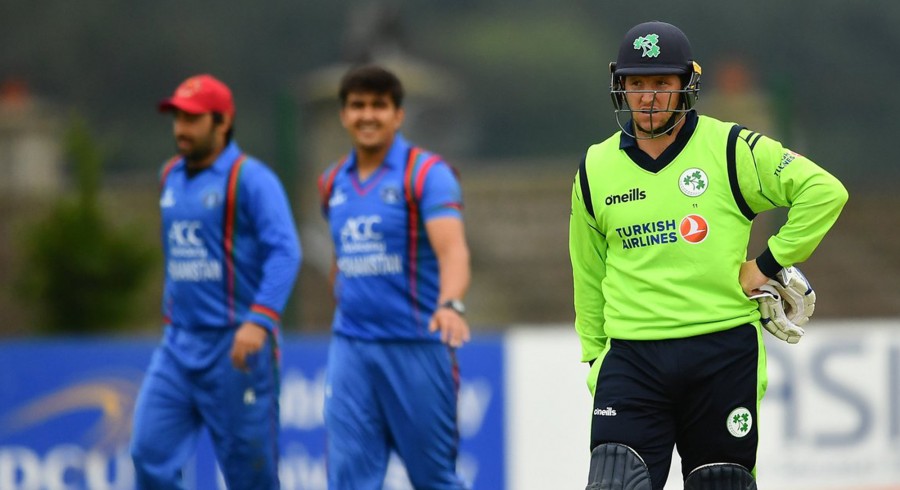 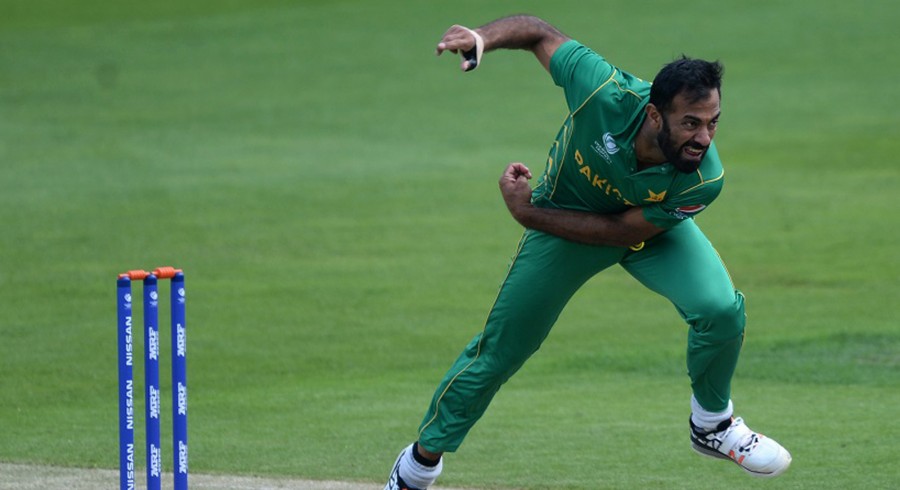