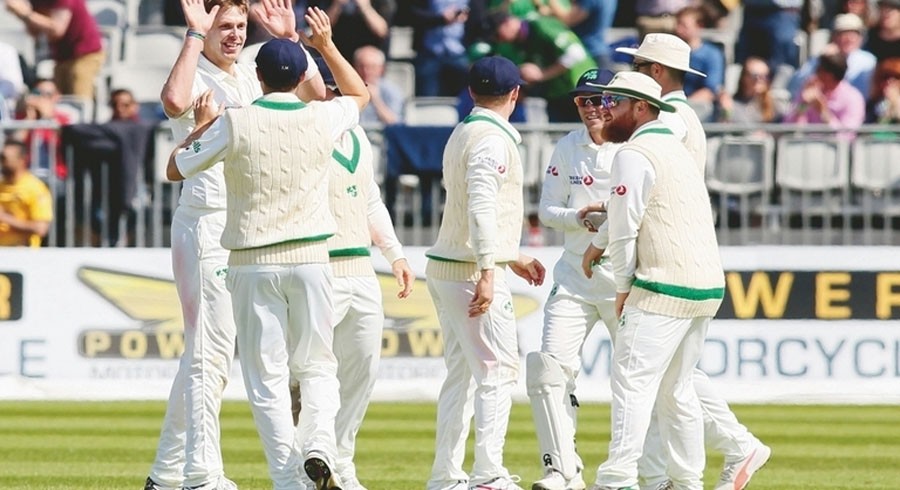 Ireland's march to becoming a member of cricket's elite will reach another important staging post when they play their first Test against England at Lord's on Wednesday.

The Irish men's side only made their Test debut last year, suffering a final day defeat by Pakistan in Dublin in a creditable display before being well beaten by fellow newcomers Afghanistan.

Since the turn of the century, Ireland have become known for their one-day international (ODI) exploits, beating the likes of Pakistan (2007) and England (2011) at World Cups.

But Test status was always the dream.

Now this match at Lord's is set to be the highlight of Ireland's year given they did not qualify for the reduced 10-team World Cup won just over a week ago by tournament hosts England in a thrilling final against New Zealand, which also took place at 'the home of cricket'.

The sport has a long history in Ireland and cricket was hugely popular there in the 19th Century.

But a rising tide of Irish nationalism and the growth of the Gaelic Athletic Association led to cricket being declared a "garrison" or "foreign" game.

Irish cricket went into something of a retreat although memorable occasions such as a televised win over the touring West Indies in 1969 helped to change attitudes.

Several of the present side have played county cricket, including Tim Murtagh, a stalwart for Lord's based-Middlesex, who recently took his 800th first-class wicket.

Meanwhile fast bowler Boyd Rankin was briefly an England player when that was the only way Irishmen could play Test cricket before switching back.

"It is a dream come true, and it is something I never thought would happen in my playing career," said Rankin, who played just the one Test for England on their ill-fated 2013/14 Ashes tour of Australia. "You can't get much better than a Test match at Lord's."

But they could still field Test new-ball bowler Stuart Broad, with all-time leading wicket-taker James Anderson struggling with a calf injury. Somerset's Lewis Gregory and Warwickshire's Olly Stone could come into the attack. As for the batting, England could give a Test debut to World Cup-winning opener Jason Roy.

The match will only last a maximum of four days rather than the standard five, a consequence both of being shoehorned into the narrow gap between the end of the World Cup and the start of England's five-Test Ashes series against Australia next month and a desire by officials to experiment with 'spectator friendly' playing hours.

"It is one Test before the Ashes gets going so hopefully we can cash in," said England opener Rory Burns. "There is a chance to score runs here, so you have to back yourself and the game plan."

Certainly an Ireland win would be a huge upset for all as they recently beat Zimbabwe in a one-day series.

"In my generation I don't think any of us expected to be playing a Test match at Lord's, so to have the opportunity is great," said Ireland wicketkeeper Gary Wilson. "But we mustn't lose sight of the fact that we have to come here and perform as well. We have to try and put in a good performance against a very good England side, but we've got some good players as well and we're confident we can do that." 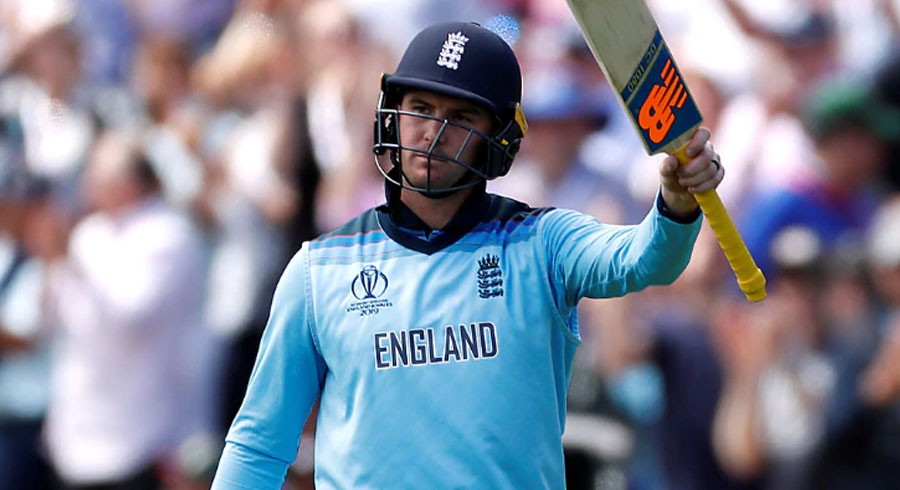 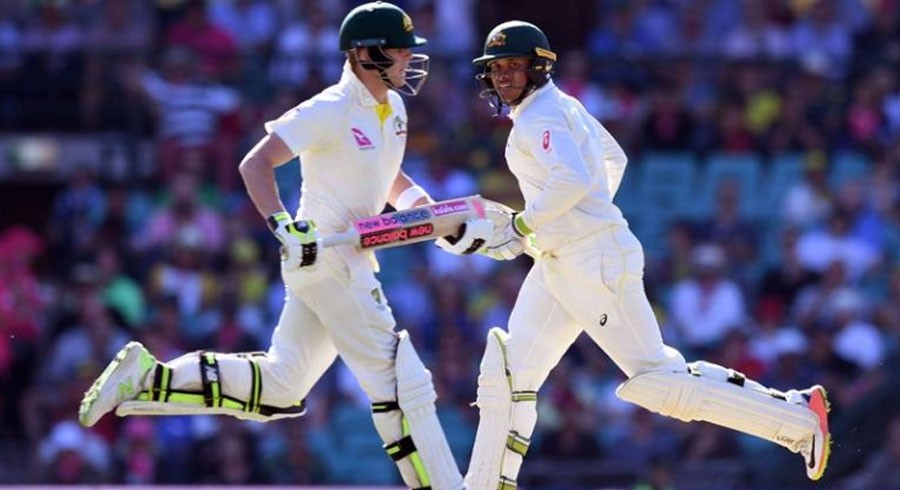