Both Qalandars and United are locked at six points apiece 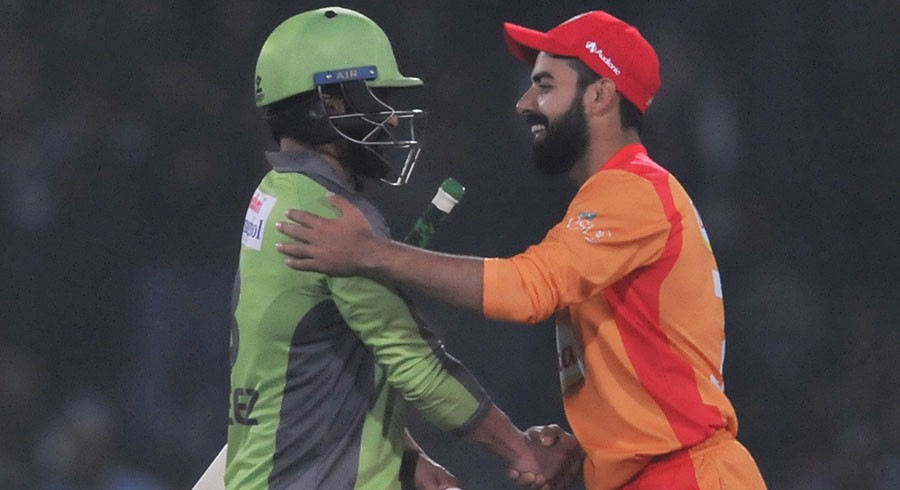 After a lot of uncertainty over the past few weeks, the HBL Pakistan Super League (PSL) season six remaining matches will kick start in Abu Dhabi today.

On Wednesday, Lahore Qalandars and Islamabad United will go toe to toe with the match to start at 2100 PKT time (2000 UAE time). This will be their first encounter in the HBL PSL 6 with their repeat match scheduled for Sunday, 13 June.

Both Qalandars and United, along with Karachi Kings and Peshawar Zalmi, are locked at six points apiece. But, the two sides have played one less match as compared with Kings and Zalmi, meaning Wednesday’s winner will go top of the points table after halfway stage in the competition.

The event is ready, the players are raring to go and so are the fans to get behind their favourite cricketers and side as the next 16 days, the talk will be HBL PSL 6 and who will be lift the glittering trophy on June 24 under Sheikh Zayed Cricket Stadium lights. For now, both Qalandars and United’s camps are ready for the action on Wednesday night.

Lahore Qalandars captain Sohail Akhtar: “We are really excited about restarting the HBL PSL 6 at the Sheikh Zayed Stadium, Abu Dhabi. This venue has been a lucky one both for me and the team.

“We have worked hard and have gauged the conditions well in the last few days. We have a formidable squad despite the changes in our foreign players and we will play the brand of cricket that has helped us make a big impact in the last season as well as the Karachi-leg of the HBL PSL 6.

“All teams are balanced in the tournament and I am sure we will see some real quality cricket, in the Qalandars camp, we are fully focussed on winning the trophy.”

Assistant Coach Islamabad United Saeed Ajmal:  “We have been practicing for the last four, five days, the team looks well prepared and gelled together. We are fully prepared for the match tomorrow, having practiced hard under the floodlights too. We have gauged the conditions well and hope to give our best on Wednesday.

“Our players look fit and are raring to go, Hasan Ali has looked in great form and rhythm and so has Faheem Ashraf. Colin Munro has also looked in good shape in the nets. I am very confident that we will give Lahore Qalandars a tough time in the match.” 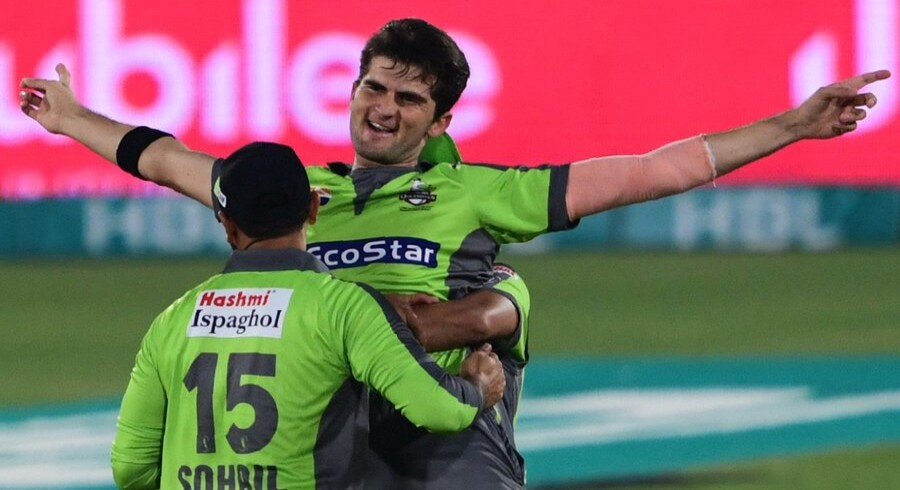 We will not put extra pressure on Shaheen Afridi: Sohail Akhtar 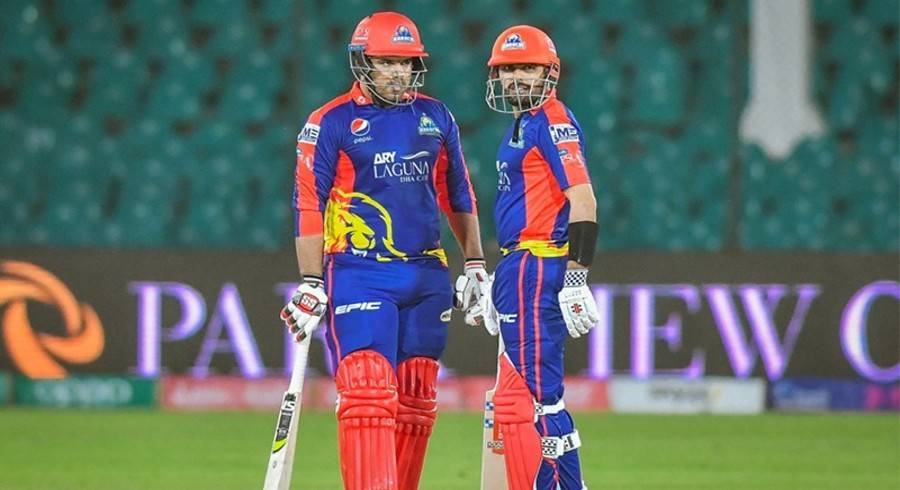