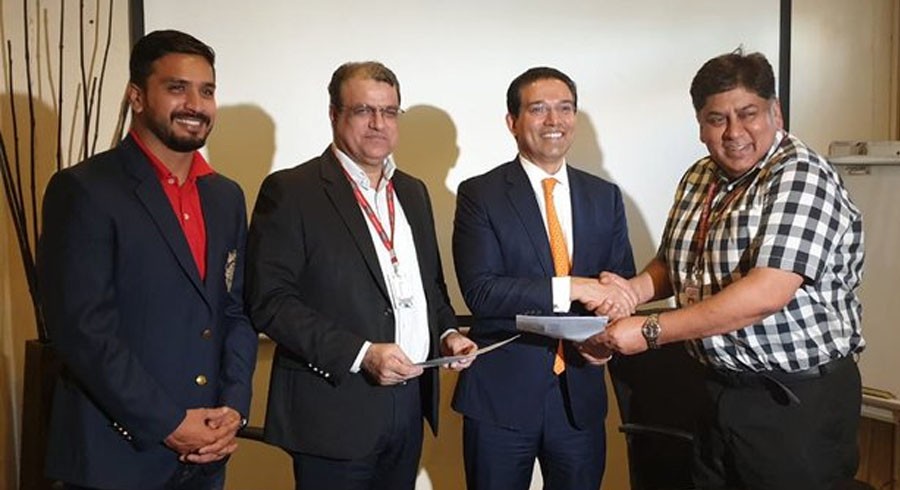 Islamabad United, the most successful franchise in PSL history, has joined hands with Express Group as the official media partner of the franchise.

As part of the partnership all of Express Group’s publications and TV channels are becoming partners of Islamabad United.

Express Tribune and Roznama Express – Pakistan’s most widely circulated Urdu newspaper – will have access to exclusive content from Islamabad United, including interviews with the franchise’s players. Daily Express, Express Tribune, Cricket Pakistan, other publications and websites under the media group, as well as the TV networks of Express Media Group, will also help in the promotion of the Islamabad United brand in the lead up to, during, and after the fifth season of the HBL PSL.

Regarding the partnership, Aijazul Haq, the Chief Executive Officer of Express Publications said: “We began our partnership with Islamabad United in PSL 3, and from launch event then to the last two PSL tournaments itself, the partnership has been a fruitful one for us. What Islamabad United represents—the success and professionalism that have led to them making their mark in the PSL as the most successful franchise—aligns well with our vision and goals. Thus, we look forward to promoting and supporting them for this season of the Pakistan Super League too.”

Imran Ansari, the Chief Operating Officer Television Media Network (Express News and Express Entertainment), added to it saying: “Express has prided itself on being at the forefront of everything sports related in this country. Furthermore the PSL is the biggest brand name and event that is relevant to the Pakistani TV market. With that in mind it was a no brainer for us to partner with the most successful team in PSL history, who represent a united and successful Pakistan. With the rise of their young Pakistani core we are confident that Islamabad United’s success will be long lasting, as will this partnership.”

Emphasizing those sentiments, Islamabad United owner Ali Naqvi said: “We are delighted to continue our partnership with Pakistan’s leading media group. Express, in all its platforms, is a by-word for excellence, and represents the values that Islamabad United is proud to be associated with too. Their collaboration with us over the past two years with us naturally dovetailed into renewing this partnership for another season. The reach, the reputation and the overall impact that Express enjoys allows us to maximise our reach to our fanbase. Both organizations believe in upholding highest levels of quality and  aim to bring international standards and practices to Pakistan, which is why we consider this to be the ideal partnership for both parties.” 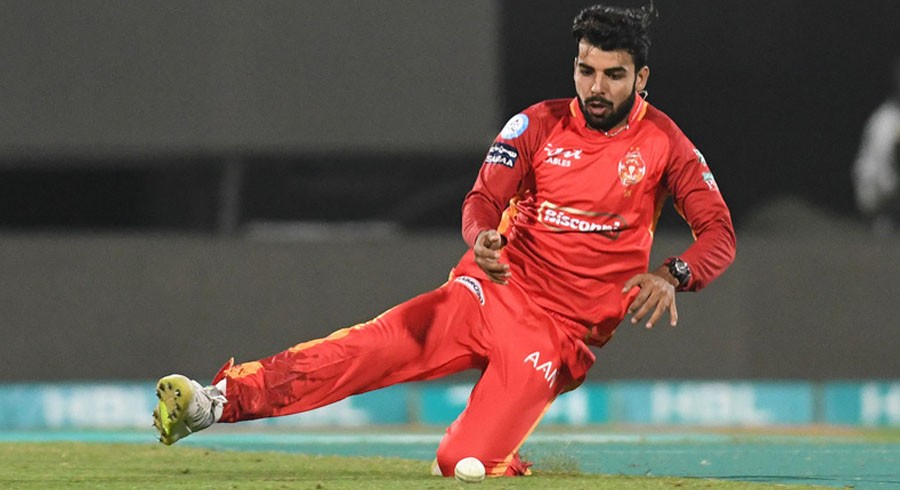