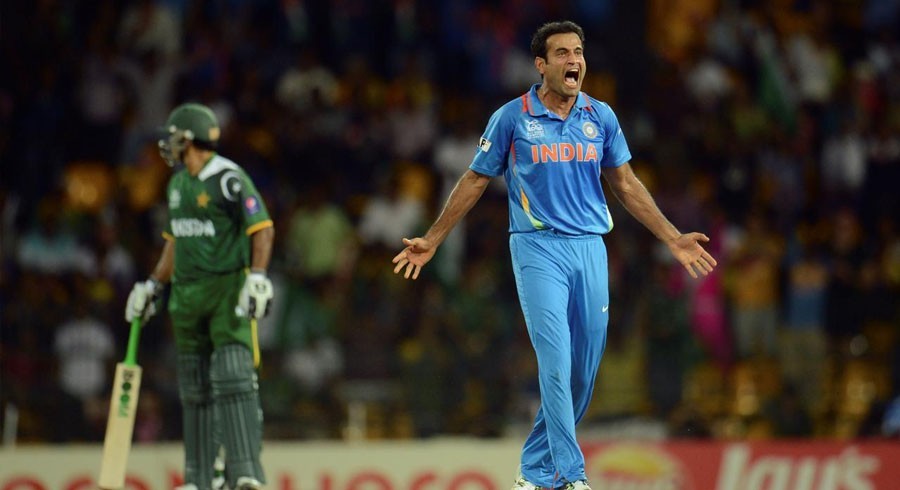 Former all-rounder Irfan Pathan has admitted that he has been a witness to racial slurs being used in the Indian domestic cricket.

Earlier on Saturday, West Indies all-rounder Darren Sammy had expressed his anger after learning the meaning of the word ‘kalu’, a racial taunt hurled at him during his time with the IPL franchise Sunrisers Hyderabad (SRH). He had initially thought that the word meant ‘strong stallion’ but that was clearly not the case.

“I just learnt what that kalu meant when I played for Sunrisers in the IPL. They called me and Perera by that name. I thought it meant strong Stallion. My previous post tells me something different and I am angry,” wrote Sammy in an Instagram story.

ALSO READ: It was an absolute shocker: Harmison on Akhtar’s deliberate beamer at Kirby

However, Pathan, who was Sammy’s teammate at Sunrisers at the time, denied any knowledge of the aforementioned incident but emphasised the need to educate the local players about the social evil.

“I was there with him (Sammy) in 2014. I feel had this really happened, the matter would definitely have been discussed. So I’m not aware of such things as nothing was discussed in a larger way. But at the same time, we need to educate our people because I’ve seen them (racial jibes) in domestic cricket,” said Pathan

“Some of our cricketers from the south, especially, have faced that in the northern and western parts of the country, though I don’t want to name anyone,” he added.

Another teammate of Sammy at Sunrisers, wicketkeeper-batsman Parthiv Patel also reiterated that he was unaware of any racial terms being used in his presence.

"I don't think I have heard anyone using those (derogatory) words," said Patel.

Earlier, Sammy had also urged ICC to stand up against racism, after violent protests erupted across the United States over the death of a handcuffed black man, George Floyd, in police custody.