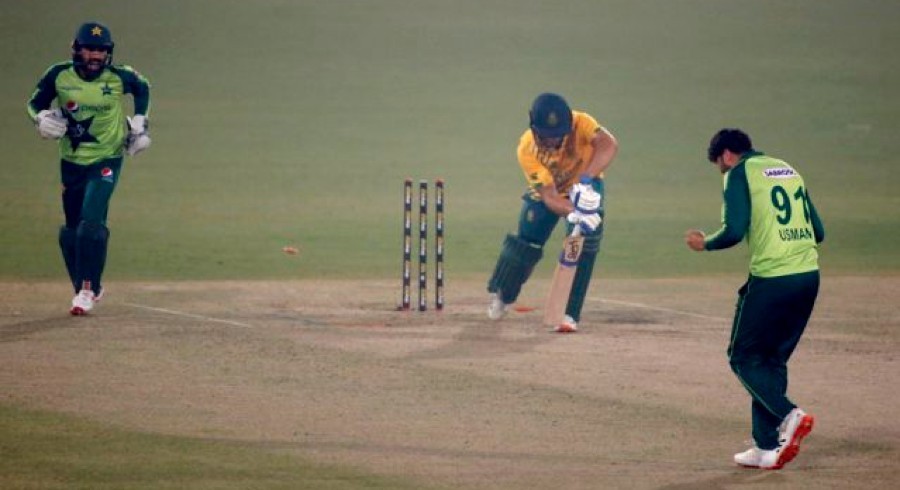 South Africa’s hard-hitting opener Janneman Malan expressed hope of bouncing back against the Men in Green after suffering a three-run defeat in the first match of the three-match Twenty20 International (T20I) that is being played at the Gaddafi Stadium in Lahore.

The 24-year-old, who provided the Proteas with a fiery start in the first T20I with a 44-run knock off 29 deliveries, stated that one match could shift the momentum into his side’s favour.

“When you play at this level against Pakistan, there will always be pressure. But it is a good opportunity to bounce back hard. We have that ability. One game and then the momentum can change into the final game. So it is an opportunity to show fight and come back strong,” Malan said during a virtual press conference on Friday.

“I think it [First T20I] was a competitive game. We came closer at the end. We were happy to have that as a chasing score but just couldn’t get there in the end. Hopefully next time we can get there,” he added.

The opener praised Pakistan for adapting to the conditions while highlighting the middle portion of the chase as the game-changer.

Malan also praised the Men in Green for holding on to their catches as fog descended upon the ground while stressing the need for better plans in order to come away with victories in the remaining encounters.

“It's quite interesting weather. New conditions and the fog coming in late, so credit to them for taking catches and getting our batsmen out. It was obviously a wet outfield because of the dew and the ball was wet. It didn’t skid on however so we will take the lessons into the next couple of matches. I don’t think it is a matter of execution but we just need to come up with better plans. As a batting unit, you want to win games for your team. We are not that far from clicking,” he said.

“It's always a good opportunity to add value to the side. If everyone continues to do their job then it (how many matches you have played) is not that important. I think every player can add value and that is the exciting part of having a young team,” he added.

Pakistan and South Africa will now face-off in the remaining two matches of the three-match T20I series on February 13 and 14 respectively at the Gaddafi Stadium in Lahore. 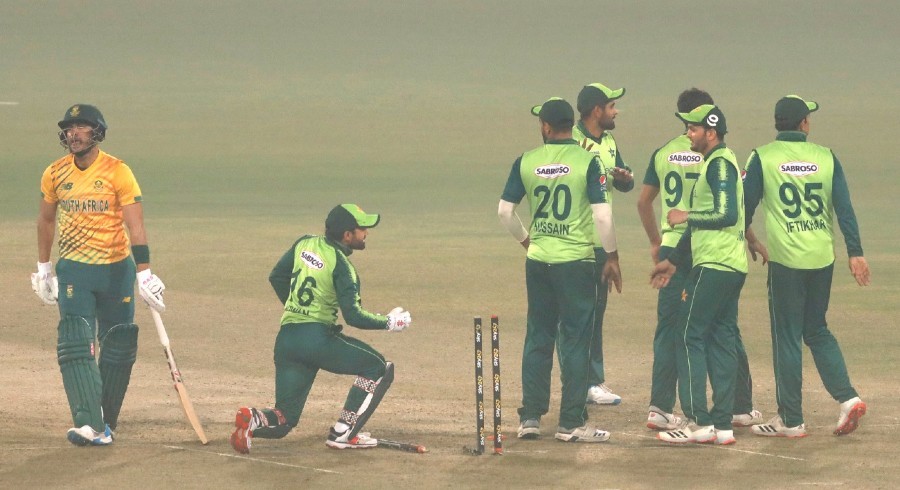 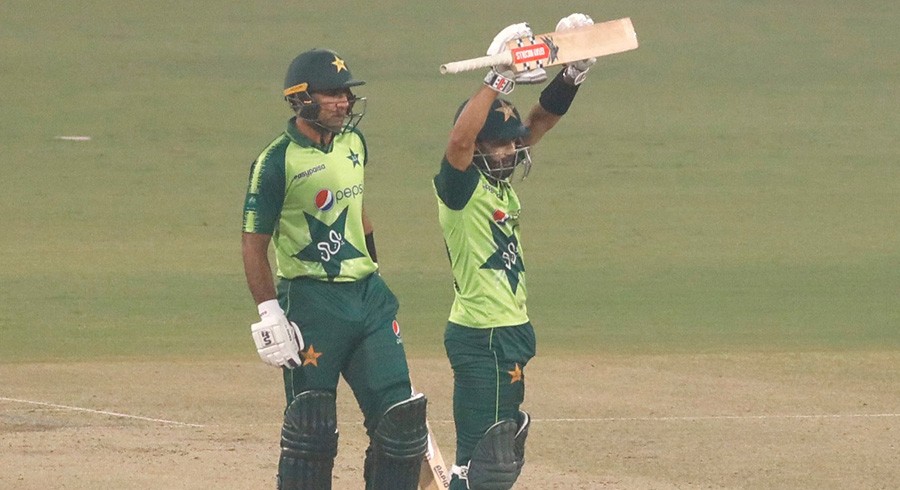 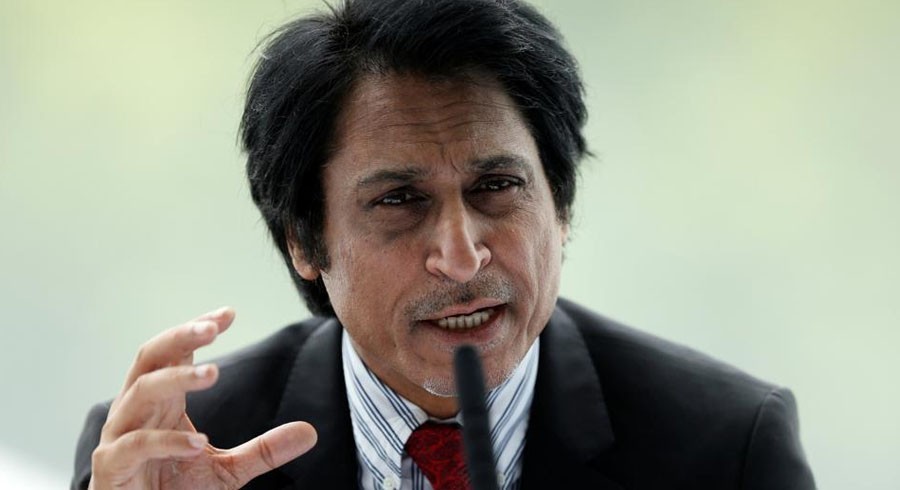