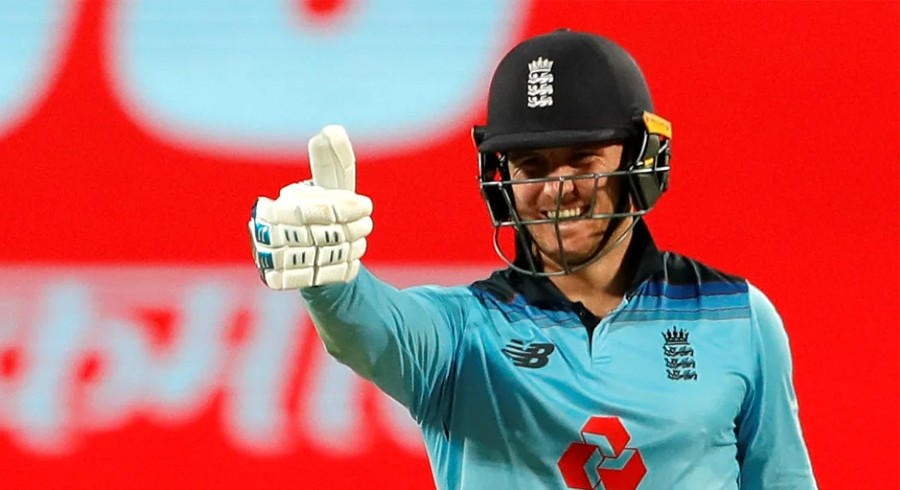 England's opener Jason Roy has pulled out of the 2022 Indian Premier League (IPL) citing an extended stay in the tournament bubble.

The 31-year-old was picked by the new IPL franchise Gujarat Titans in the mega auction but Roy has informed the franchise of his decision last week. The Titans are yet to finalize a replacement.

Roy was signed by Titans for his base price of Rs 2 crore for the 15th edition of the IPL, is scheduled to begin on March 26 and will conclude in the last week of May.

This is the second time the English player is pulling out of the IPL. He had earlier withdrawn from the 2020 edition due to personal reasons after being picked up by the Delhi Capitals for Rs 1.5 crore.

It must be noted that Roy was recently part of Quetta Gladiators in HBL Pakistan Super League (PSL) 2022.

He played only six matches for the franchise and still ended up as their highest run-scorer with 303 runs at an average of 50.50 and a strike rate of 170.22. 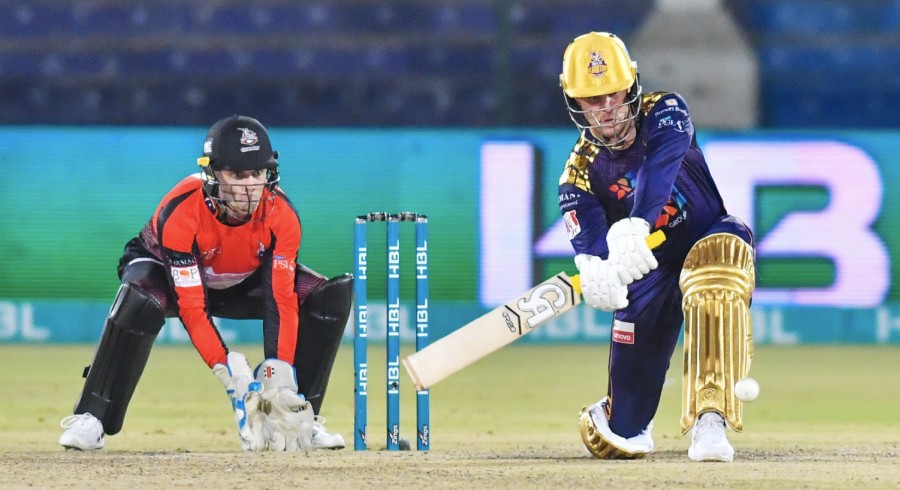 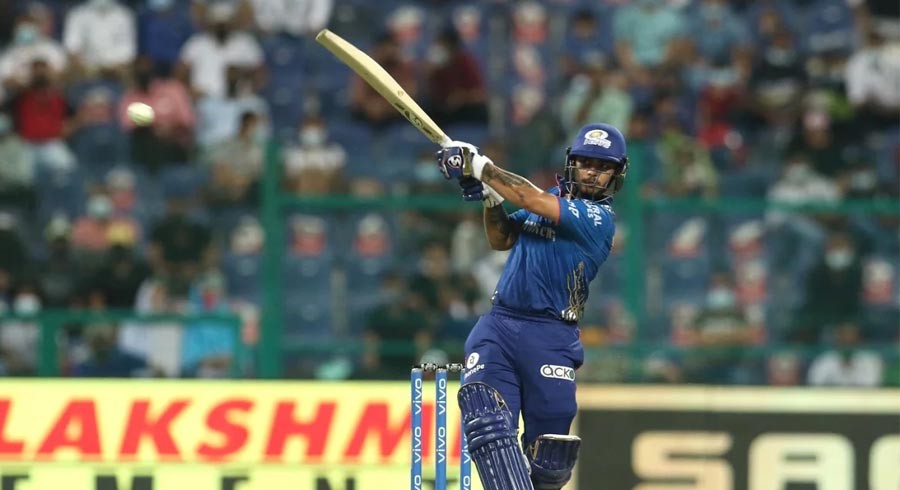 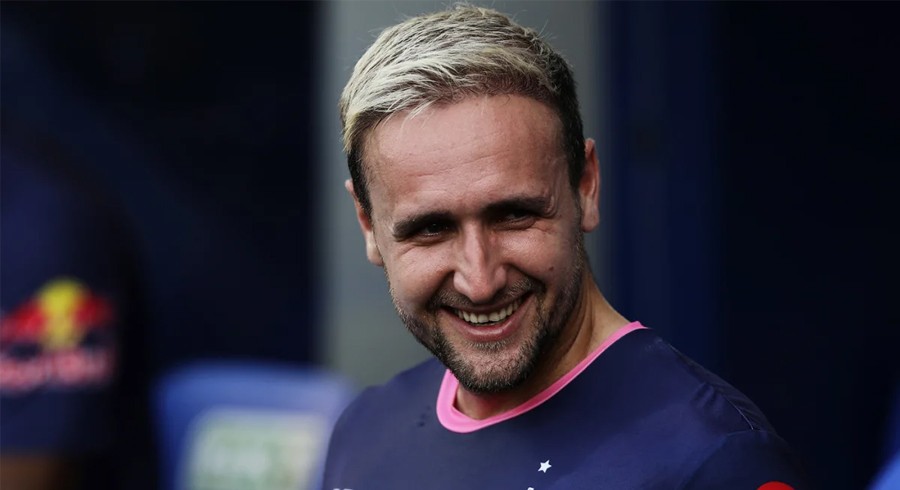 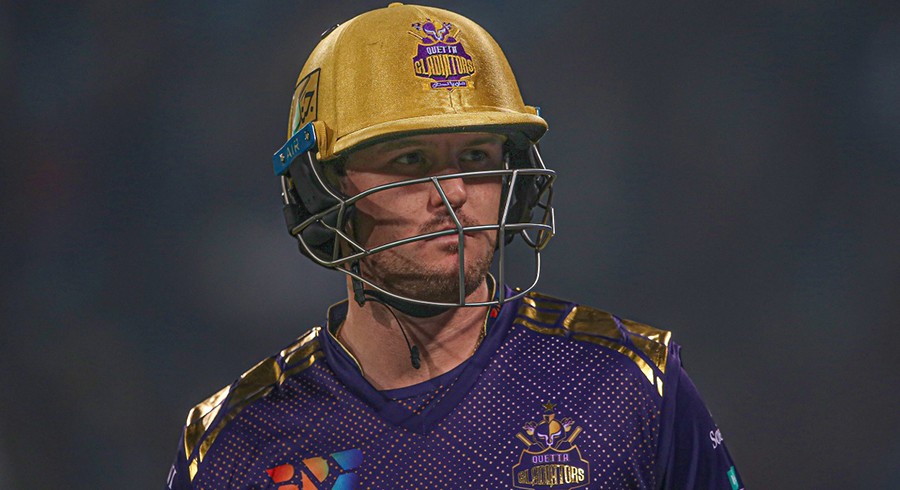