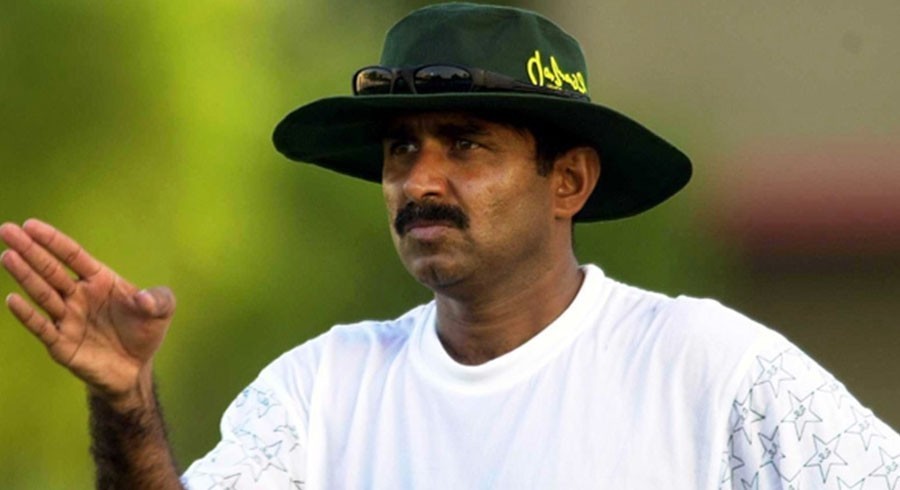 Pakistan’s legendary former cricketer Javed Miandad has slammed the decision taken by the Pakistan Cricket Board (PCB) to conduct the remaining Habib Bank Limited (HBL) Pakistan Super League (PSL) season six matches in the UAE because of the rising coronavirus cases in the home country.

The 63-year-old believed that it was time for saving lives rather than playing cricket.

“This is not the time to play cricket, it is the time to save lives. In these times of crisis, we should be more focused on saving lives rather than playing cricket. The whole world has been affected by the coronavirus. India, where the world cup was supposed to take place, is also severely affected by the epidemic,” Miandad said.

“My personal view is that this is not the right time to be playing cricket. PCB’s attempts of holding the remaining matches of the HBL PSL season six in the UAE is not the right move. They are risking the lives of several individuals for their own financial gains. If it was in my hands, I would not take the big risk of organising the remaining PSL matches. If they hold this event and face problems, then who will be responsible?” He added.

ALSO READ: Fans will switch to football, other sports due to Zimbabwe, Pakistan Tests: Raja

The former batsman also hailed skipper Babar Azam as the undisputed king of cricket and asked upcoming cricketers to learn from the great batsman.

“Babar Azam is a great batsman. He is the king of the ground. Babar is above making records and should not even think about them. Those records are made to be broken. Babar has the ability to play the ball on its merit and has a glorious technique. He is performing remarkably for his side and has a lot left in the tank. Players face ups and downs and should be ready for them. Babar Azam is the king of the wicket and the rest of the batsmen have to follow suit and make their presence felt. Upcoming players should learn from this great cricketer,” he concluded. 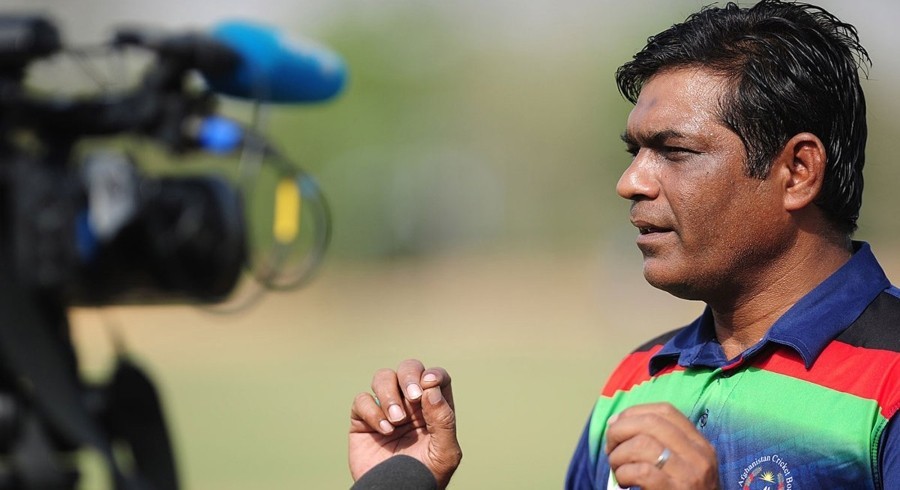 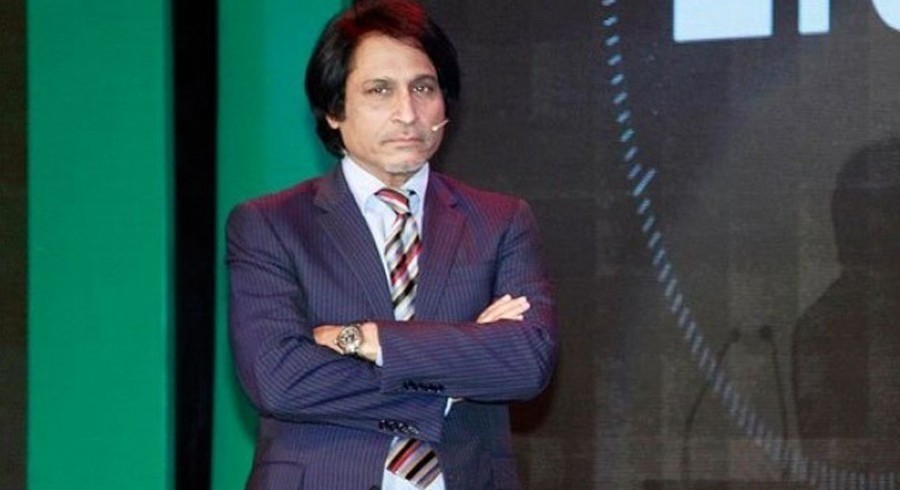 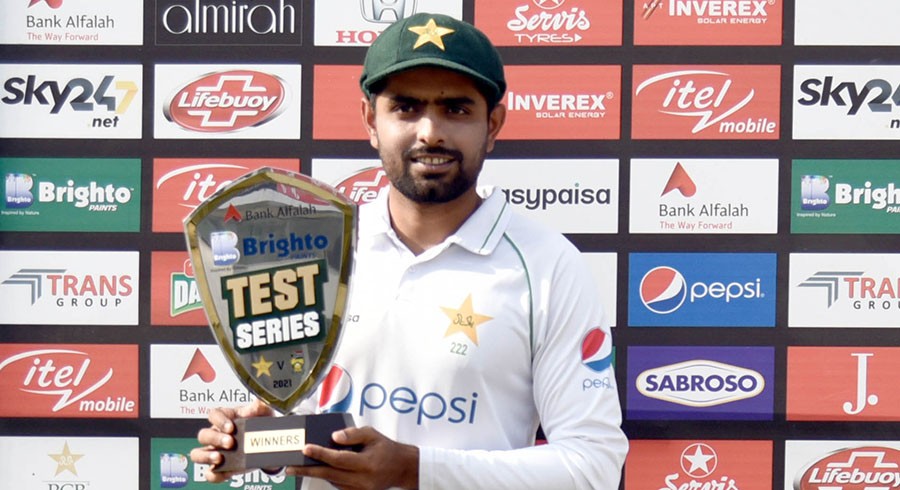