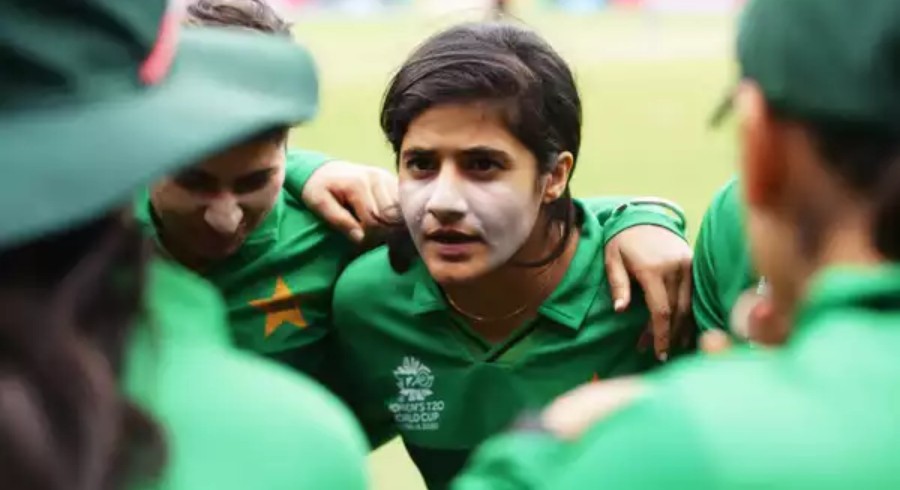 Pakistan women's cricket team all-rounder, Javeria Khan, has lashed out against the critics claiming that half of them probably don't even follow women's cricket and attack players' private lives.

The women's team is currently going through a restructuring phase; new talented cricketers such as Tuba Hassan are being unearthed to lay a solid foundation for the future.

However, the critics remain gullible as they are quick to pounce if the team underperforms. Pakistan recently suffered another loss and this time around, the loss came against Australia in the Commonwealth Games 2022.

Following the loss, Javeria Khan expressed her discomfort by sharing a post on her social media accounts.

"Those who do not follow Women's Cricket in Pakistan, consider it their inalienable right to slam the players if they underperform. Questioning selection of the team, accuracy of shots, playing techniques or approaches, and strategies applied during the game is welcome," wrote Javeria.

To whom it may concern ! pic.twitter.com/91FXD70dFP

She further claimed that constructive criticism is always welcome; be it for men's cricket or women's cricket.

"Constructive criticism is always healthy, whether relative to women's or men's crickets. But restoring to vile comments, and attacking players' private lives is both outrageous and unwarranted. One should first step and walk in another person's shoes before coming up with sweeping judgments or labeling someone as a failure," she further added.

The Pakistan women's cricket team recently received good news as PCB decided to increase their match fees in order to attract more talent to opt for representing the country.