England will visit Pakistan for a three-test series in December 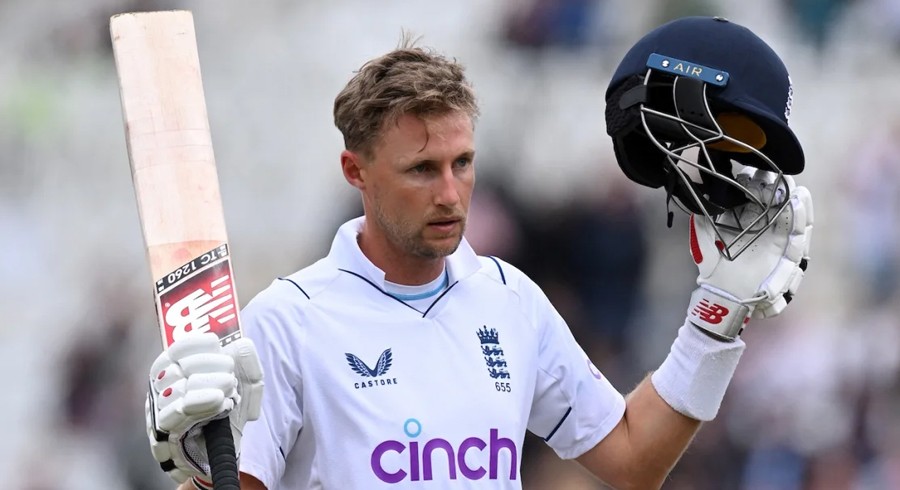 England's aggressive approach to Test cricket under skipper Ben Stokes and head coach Brendon McCullum has paid rich dividends at home and batsman Joe Root is keen to see how it fares abroad in different conditions.

Casting aside caution and taking the game to the bowlers in an approach that has been dubbed ‘Bazball’, England have chased down intimidating targets with fearless batting to win six of their last seven Tests, all on home soil.

They next visit Pakistan for a three-test series in December followed by two Tests in New Zealand in February and Root told Sky Sports he hoped England would go from strength to strength with their attacking brand of cricket.

"The challenge for us now is to keep going for it, keep trying to explore new areas in the format and see how far we can take it," he said.

Touching upon the upcoming Test series with Pakistan, wherein the English side will be touring Pakistan to play three matches towards the end of this year, Root highlighted how exciting the opportunity was.

“I'm really excited [for the Test series against Pakistan]. I've never been before. When you look at some of the games that have been there in the last couple of years, the teams touring there, it has looked great so really looking forward to getting out there,” he said, “I'm really excited to do something different. Having played the game for 10 years in international cricket, to now get the opportunity to play there is a really exciting chance.”

"You feel like you can win games from anywhere when you're playing like this. I think that's the most exciting thing and makes us such a dangerous team to play against.

Root was replaced by Stokes as Test captain but he still wants to help mentor the younger players in the side.

"I'm really excited just to get my teeth into trying to score as many runs as I can for Ben and the team and see where we can get to as a side," he added.

"As an experienced player in the team I've still got a role in leading in a different capacity, helping with some of the younger batters and younger guys and hopefully that will benefit us as well." 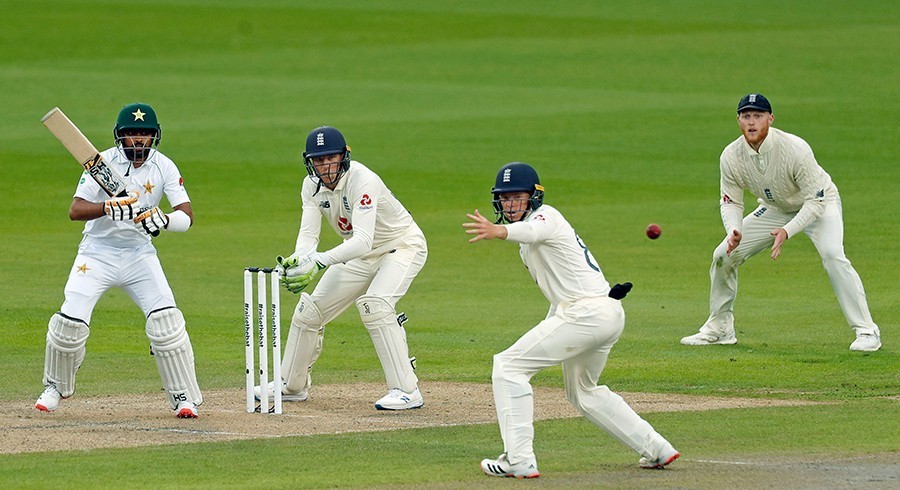 Ben Stokes excited by a 'different challenge' in Pakistan