Jos Buttler has two Test matches to save his career: Darren Gough 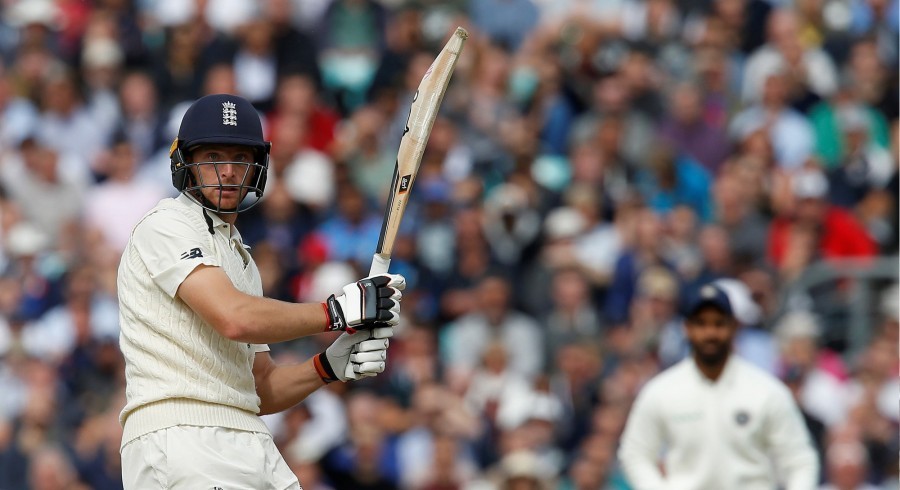 England should not be overly reliant on express pace in the next two Tests against West Indies and must consider alternating Jofra Archer and Mark Wood, former quick Darren Gough has said.

England opted for the express speed of Archer and Wood and the experience of James Anderson in Southampton but lost by four wickets in the series opener.

“I’ve said from the start — rotate Archer and Wood,” Gough, who played 58 tests between 1994-2003, told Sky Sport Cricket. “We got a bit carried away, seeing Wood bowl really quickly in South Africa. We’ve seen Archer do it, but it’s very hard to do it every single game.”

Gough said England should also bring back Stuart Broad and Chris Woakes for the second Test, which begins on Thursday at Manchester’s Old Trafford.

“I would rest Wood and Anderson at Old Trafford and bring in Broad and Woakes,” Gough said. “That would be my plan then, with back-to-back test matches, you bring Anderson and Wood back (for the third test).”

England wicketkeeper-batsman Jos Buttler has not scored a fifty in his last 12 Test innings and Gough believes his Test career is on the edge.

“Buttler has got two Test matches to save his career, for me,” Gough, who has picked 229 wickets in 58 Tests for England, told Sky Sports Cricket. “He’s a terrific talent, lots of kids look up to him and he has all the shots. But, in Test cricket, you can’t just keep getting out and that’s what he keeps doing.”

Former captain Michael Vaughan said it would be unfair to criticise Archer, who claimed three second-innings wickets in Southampton, for not bowling consistently in excess of 90 miles per hour.

“The body just doesn’t allow you to do it every single over that you bowl,” Vaughan told BBC Radio 5. “But when you get that click, that six or seven overs where everything is in sync and you see the ball flying down at 90mph-plus causing chaos, that’s why you put Jofra Archer in your team.”