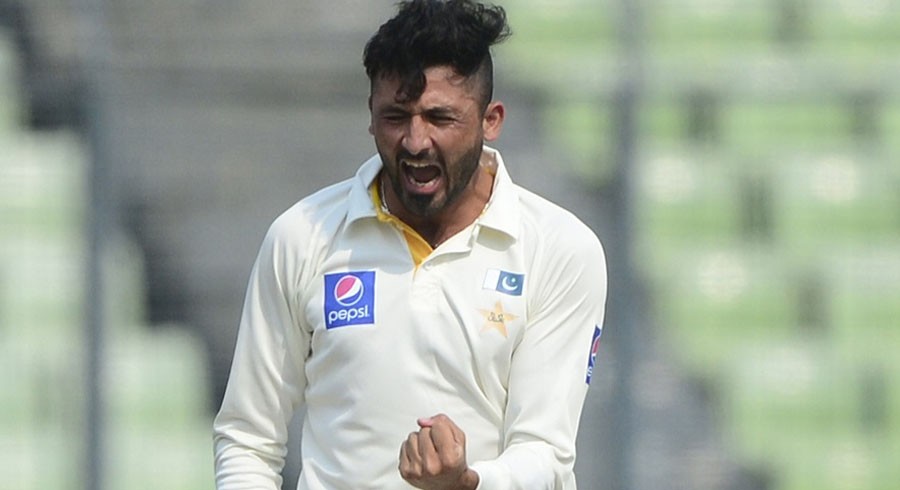 Pakistan pacer Junaid Khan is optimistic about representing the Men in Green in the future, despite not getting central contract from the Pakistan Cricket Board (PCB).

While talking to Cricket Pakistan in an exclusive interview, Junaid said that he is keen on making a comeback in Test cricket.

“I don’t care about the central contracts because I have represented Pakistan without one in the past as well,” said Junaid. “I’m looking forward to making the most of upcoming domestic season inorder to come back into reckoning for the national side. Bearing in mind that Mohammad Amir has already announced his retirement, from Test cricket, and Wahab Riaz is also keen on following the same path, I think I have a good chance of getting back into the team for the longest format of the game.”

The left-arm pacer also shed light on the reason behind his inconsistent performances in international cricket.

“In the recent past, I was not given adequate chances to represent Pakistan which led to inconsistent performances. Every player needs bunch of regular matches to inorder to ensure that they can get going and bring their best game forward. Constantly being in and out of the side makes it difficult for us to perform,” he said.

The 29-year-old also pointed out the reason why Pakistan fast-bowlers are more interested in playing limited-overs cricket as compared to Test matches.

“I think the pitches in Test cricket favour spinners more than pacers which is why the fast-bowlers are reluctant to play the longer version,” he said. “Some bowlers are also afraid that their poor performance in Test cricket could lead to exclusion from the limited-overs side.”

The Pakistan pacer was also keen on playing for Pakistan in the upcoming Test series against Sri Lanka, which is likely to be played on home soil.

“It will be a great feeling to play at home soil and I think it is also good for Pakistan cricket,” he said. “I will perform to the best of my ability, if given the opportunity to play in the series.” 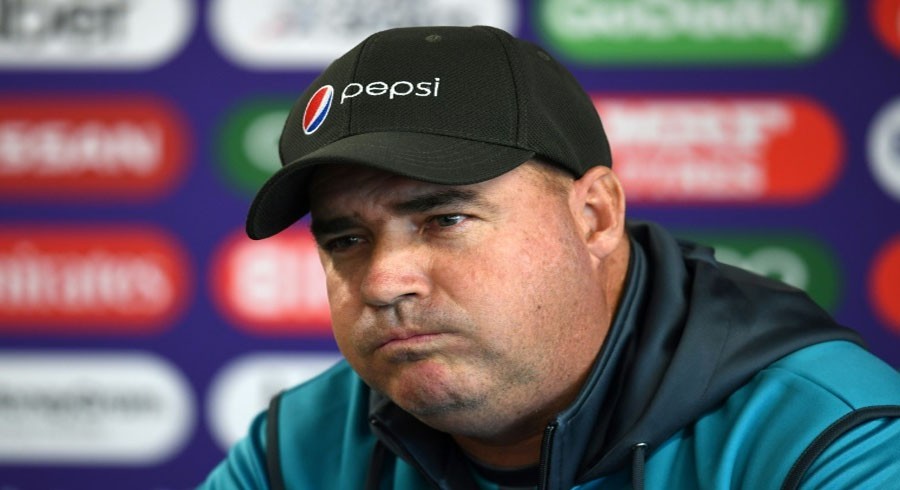 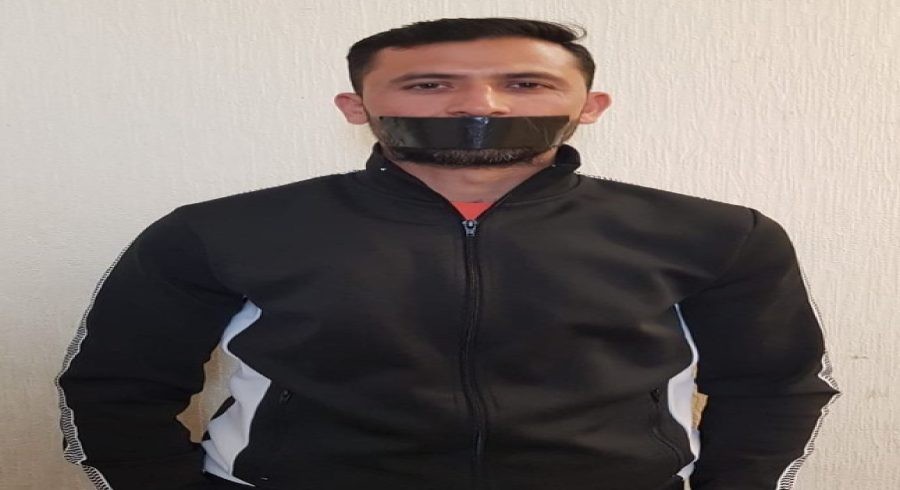