Negotiations between the PCB and Khan were unsuccessful 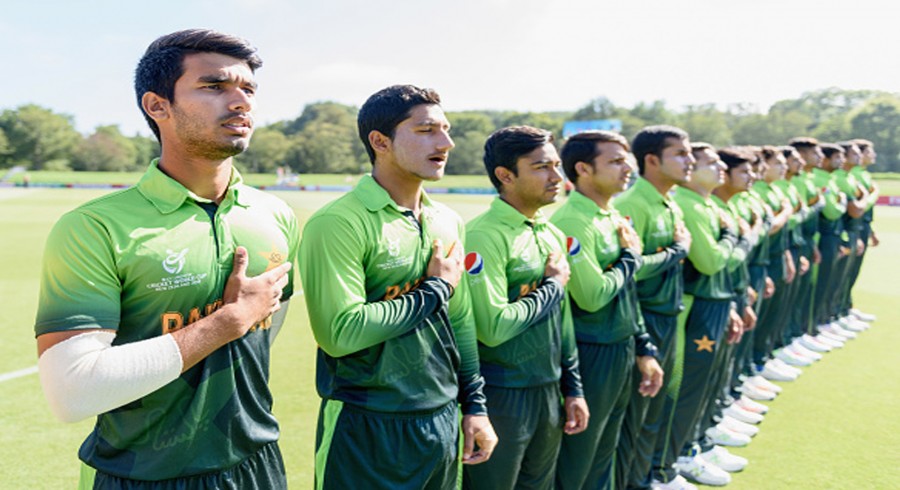 Former Pakistan batsman Younis Khan was marked as a potential coach; however recent reports suggest that negotiations between the Pakistan Cricket Board (PCB) and Khan have been unsuccessful.

Many of Khan’s close 'friends' also advised him to stand fast to his demand. The board however refused to be pressurised and negotiations were called off.

Management is now looking for another former great to coach the Under-19 team.

Khan also asked for selection committee responsibilities along with his coaching role. Sources said that former cricketers Arshad Khan and Abdul Razzaq could have been part of his team.

When a representative tried to get a quote from Khan in this matter, he refused to comment on the incident. According to Khan only PCB can talk about the matter. Representatives of PCB also hesitated from sharing information on the issue.

It should be noted that a few days prior, the Managing Director (MD) of PCB Wasim Khan had accepted that negotiations with Younis Khan had not been fruitful. 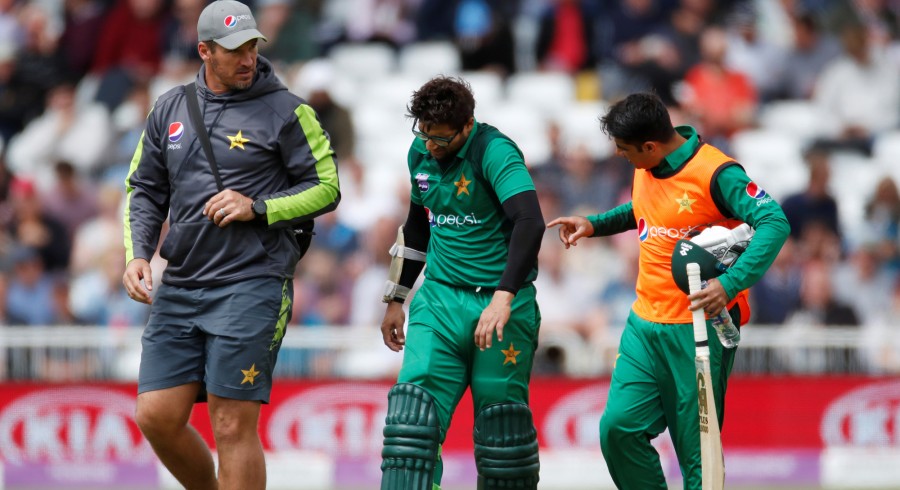 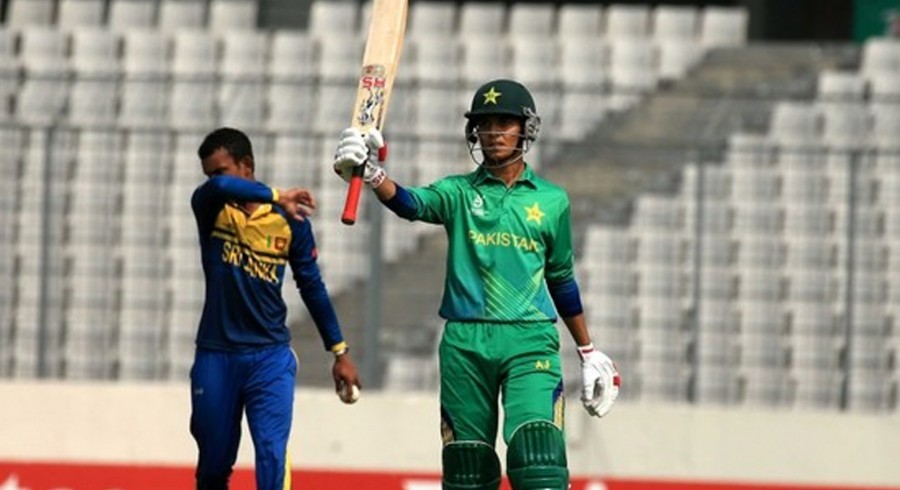