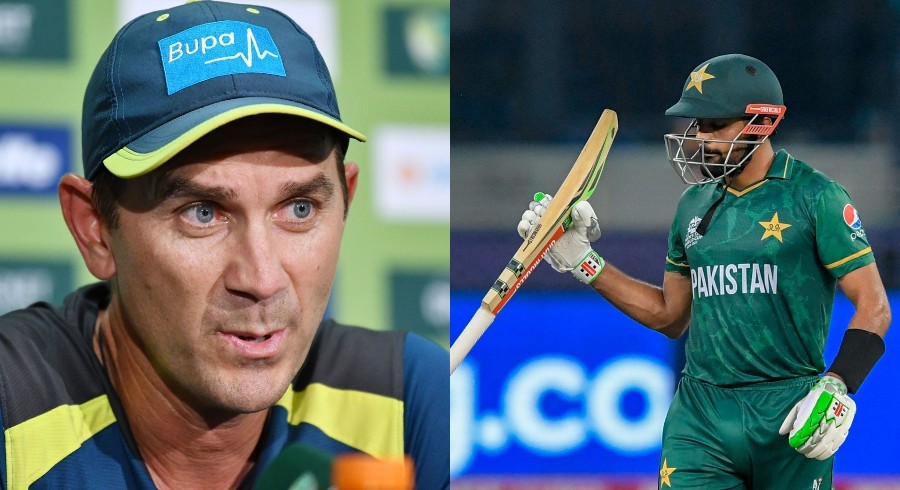 Australia coach Justin Langer believes his team can re-establish themselves as the best in the world as they prepare for a potential semi-final showdown with Pakistan at the Twenty20 World Cup this week.

Langer's team booked their place in the last four on Saturday as David Warner's unbeaten 89 steered the Australians to an eight-wicket win over the West Indies that secured a second spot in Group 1 of the competition's Super 12 phase.

"I think England are leading the way at the moment and we've got exciting prospects. We're taking great lesssons from this tournament on how we can continue to play T20 cricket now, for this tournament, and moving forward," he further stated.

Pakistan have been the dominant force in Group 1, winning all four of the matches to date, and Langer looks forward to the clash in Dubai.

"They've got a good all-round team, like we have, and they're well-led," he said.

"Their captain, Babar Azam, is a superstar of the game. They've some good pace bowlers and they've a couple of good spinners, so they're a well-balanced side like we are, so it should be a great game of cricket," he added.

The Australians made a strong start in the competition before suffering a heavy eight-wicket defeat against England that left the Aaron Finch-captained side uncertain about their place in the knockout rounds.

But comprehensive wins over Bangladesh and the West Indies ended those doubts and the Australians are likely to face Pakistan, who lead Group 2 with their final match against Scotland to be played on Sunday, in Thursday's semi-finals.

"It was brilliant again last night, I think our last few games have been outstanding cricket," said Langer. "The boys have really stepped up. It was quite a sobering experience against England. We knew we had to do some work and the way the boys responded to that has been brilliant, so it's nice to be in the semi-final.”

"You can't win it unless you're in the semi-final. It's nice to be sitting here, knowing we're in a semi-final on Thursday," he concluded. 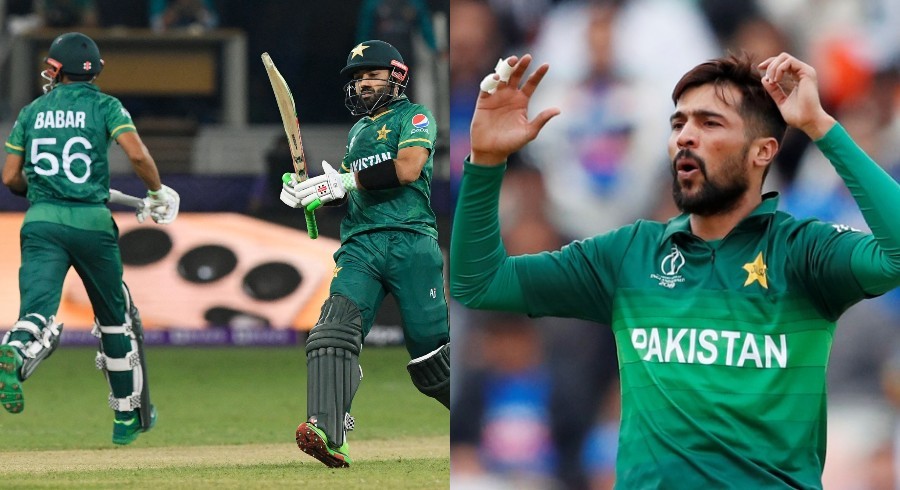