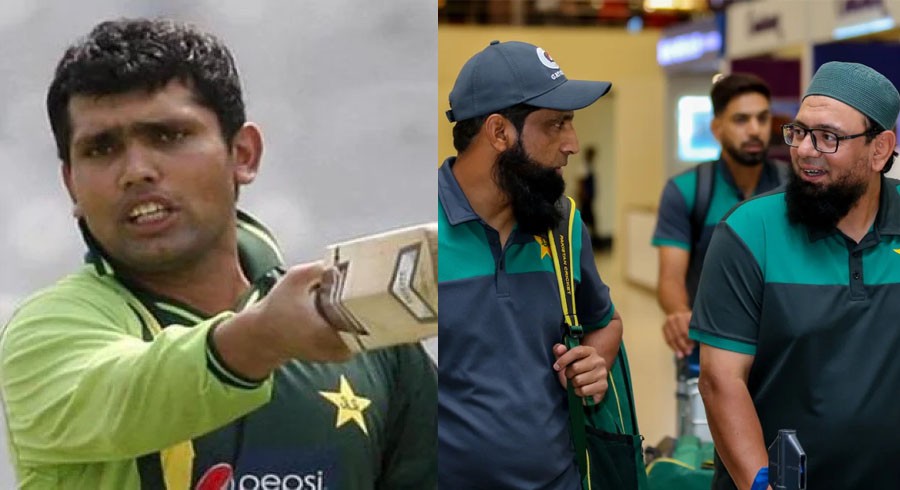 Pakistan wicketkeeper-batter Kamran Akmal has slammed coaches of domestic teams for showing favoritism and management of the Pakistan team for sitting with an empty mind over not working on players' shortcomings.

Recently, veteran batter Shoaib Malik claimed that friendships, liking and disliking is going on in the Pakistan team. Kamran, 40, opined that he has been talking about these things for the last few years and the same is happening in domestic cricket too.

"I have been talking for the last four to five years about liking and disliking in the team. The same thing is happening in domestic cricket. This will damage Pakistan cricket as these things are coming out and have now become obvious," Kamran said in an exclusive interview with Cricket Pakistan.

"When we used to play, this culture was not there. Has anyone talked about these things during our time compared to today, where players are saying openly? The concerned individuals used to form good teams. The best way is to dig out performance. We can't say only the captain is doing it. PCB Chairman must start from High Performance camp where best coaches are thrown out and friends are being appointed," he slammed.

Kamran further added that the management of the Pakistan cricket team has never been held accountable for bad performances and all the burden is being put on the players.

"There is no coordination in management; they are egoistic and think that they will remain in PCB for their whole life. I have seen that all the blame is associated with players and management doesn't take on to them. The past three coaches also blamed players and didn't accept that our decisions were wrong," he added.

"Tell me when coaches have been held accountable. but I have hope because of Ramiz Raja, who is also a former cricketer," he added.

Kamran also suggested PCB Chairman to look at why seniors are not being made part of domestic teams.

"Ramiz Raja must know the value of a cricketer is whether he is part of an international team or not. We can see in National T20 Cup too, the ones who have scored 5000 runs are in the second XI. Can't he ask Nadeem Khan, Mohammad Wasim and selectors what they have done to the domestic sides? If players can't make their way into the national side, should they also not play domestic?" he asked.

Meanwhile, Kamran criticized Pakistan team management for not identifying players' shortcomings as it was obvious during the Asia Cup 2022 that they were doing nothing.

"In Asia Cup, teams knew Mohammad Rizwan is weak on offside but who are responsible for bringing betterment, why there are six coaches in support staff, they should tell what they are doing. International teams analyse and work on it, they don't just sit with an empty mind in the dressing room." he maintained. 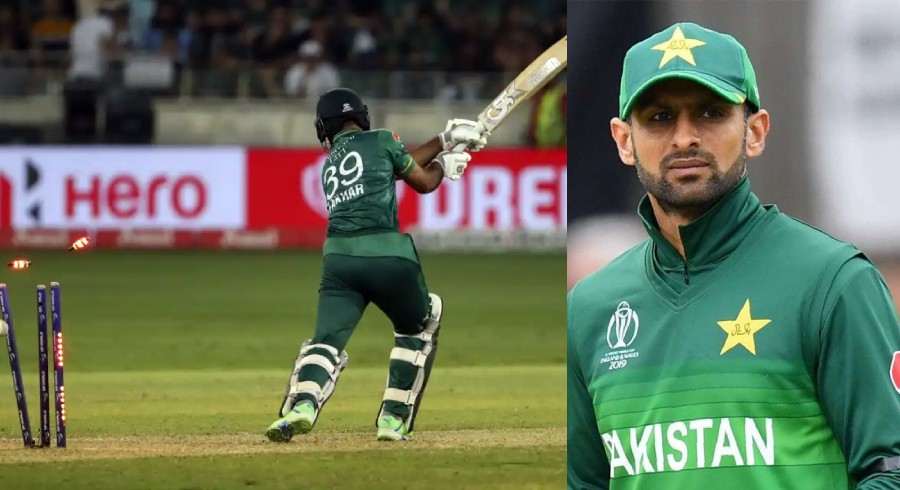 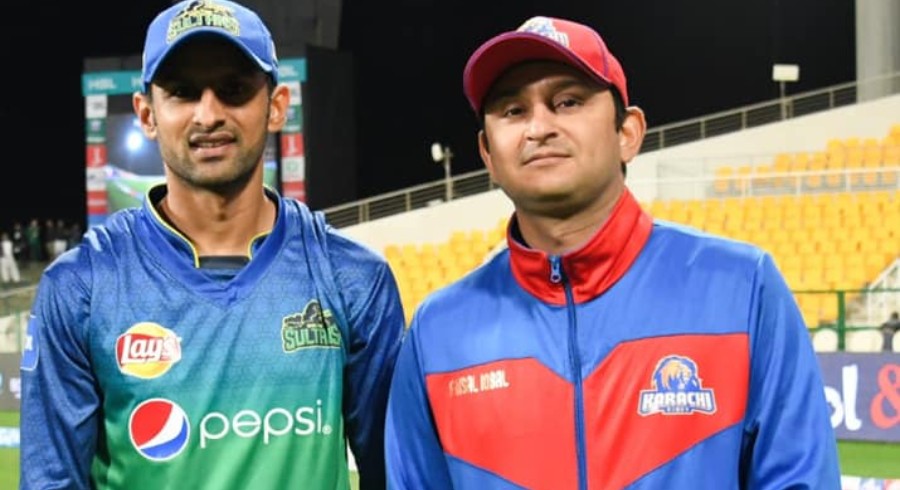