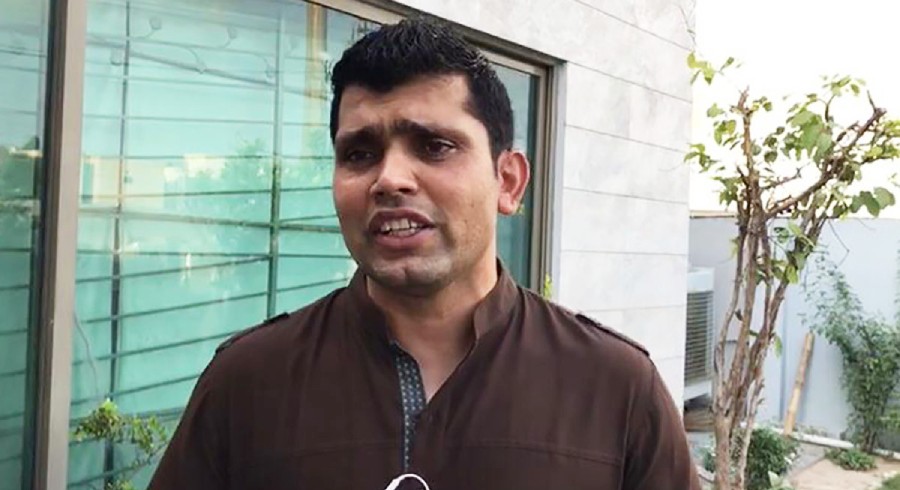 Pakistan wicketkeeper Kamran Akmal has expressed his dissatisfaction over the selection ahead of the crucial away series against Sri Lanka.

Akmal remained unsatisfied and claimed that the 18-man squad does not have even a single genuine off-spinner.

"There is not a single genuine off-spinner in the 18-member Test squad of Pakistan for the Sri Lanka tour. Sajid Khan has been replaced by a part-time off-spinner but this is not the approach to win Test matches," the wicketkeeper said.

The Pakistan Cricket Board (PCB) announced the squad on Wednesday and it was subject to a lot of criticism from ex-cricketer who questioned the exclusion of Kamran Ghulam among other players.

Leg-spinner Yasir Khan has been selected once again - after a gap of almost an entire year. Salman Agha and Haris Rauf have also been named in the squad for the two-Test series in Galle and Colombo.

Sri Lanka relied heavily on their spin attack against the limited-overs series against Australia, something which the team is comfortable against themselves.