Williamson at the double in record 715-6 for New Zealand 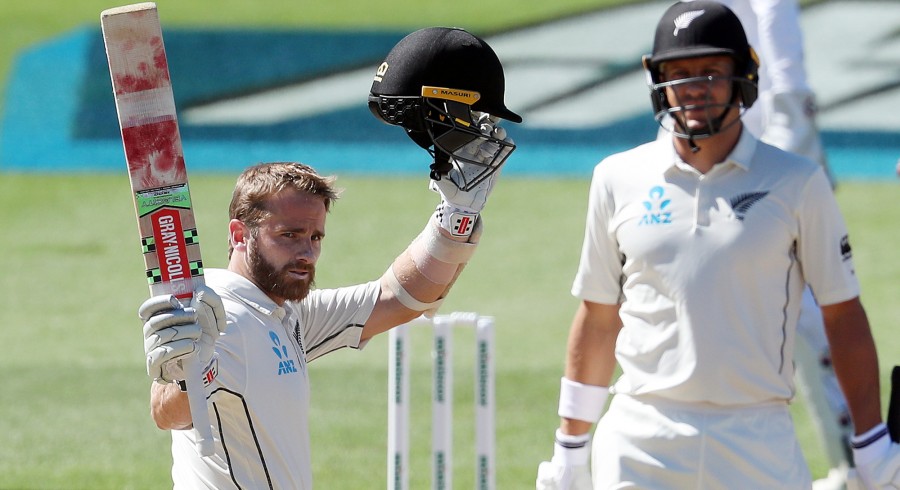 New Zealand's first innings record 715 for six, including a double century from skipper Kane Williamson, put them in total control of the first Test against Bangladesh after three days on Saturday.

The hosts breached the 700 barrier for the first time on their way to building a 481 run lead and were six wickets away from the win by stumps.

Bangladesh were 174 for four in the second innings, still 307 behind and with their last two recognised batsmen at the crease.

"Obviously that was historic," batting coach Craig McMillan said after play finished for the day."The contributions throughout the innings make it a very special one," he added, describing Williamson's unbeaten 200 as "sublime".

Williamson declared the innings when he reached the 200 milestone for the second time in his career.

On an explosive day of batting, with a total of 438 runs scored, Tamim Iqbal gave Bangladesh a flying start to their reply as they raced to 88 without loss.

But once Neil Wagner's relentless barrage of bouncers captured the wicket of Shadman Iqbal for 37, the visitors soon stood at 126 for four.

Mominul Haque and Mohammad Mithun barely registered and Tamim was caught behind for 76.

The opener ducked under a Tim Southee bouncer but left his bat held high with the ball ricocheting off the periscope and into the gloves of BJ Watling.

Soumya Sarkar on 39 with Mahmudullah on 15 held the innings together for 13 overs through to stumps.

New Zealand skipper Williamson resumed the day on 93 and calmly worked his way to his 20th century — the most ever by a New Zealander — and passed 6,000 Test runs faster and with a better average than any of his countrymen.

At the other end, Neil Wagner and Colin de Grandhomme pounded the bowling as New Zealand piled on 264 runs from 45 overs and went 25 runs past their previous record of 690 against Pakistan in 2014.

Mehidy Hasan bagged two wickets but bore the brunt of the assault, finishing with his side's most expensive Test figures ever of two for 246 from 49 overs.

Pre-lunch, Williamson was content to take a backseat as night-watchman Wagner blazed away for 47 runs — 42 from boundaries — in their 60-run stand.

It was Ebadat Hossain, on debut, who made the breakthrough with his first Test wicket to deny Wagner his maiden fifty when he shaved the edge of the bat, with wicketkeeper Liton Das completing the dismissal.

Big-hitting Colin de Grandhomme took New Zealand past their previous record score of 690 with a huge six, one of five in his whirlwind innings of 76 not out.

The foundations for New Zealand's domination were laid by openers Tom Latham and Jeet Raval with their 254-run partnership after Bangladesh were rolled in their first innings for 234.

Williamson's 100 was only the 13th time in cricket history that the first three batsmen had reached three figures. 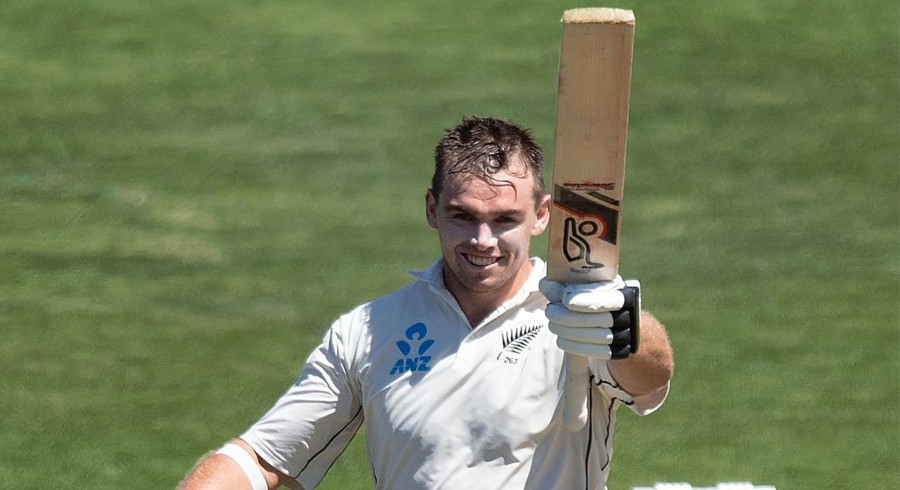 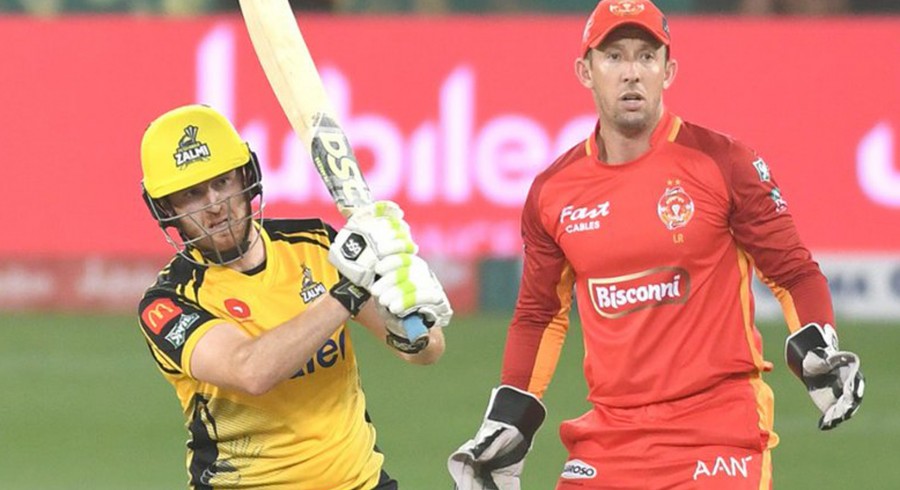 Dawson stars as Zalmi down United after nail-biting finish 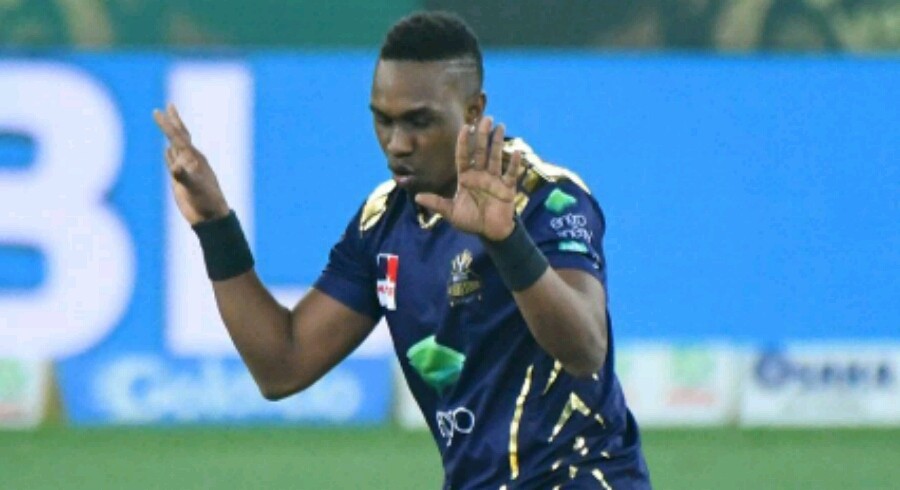