Karachi Kings will be a formidable side in PSL 2021: Wasim Akram 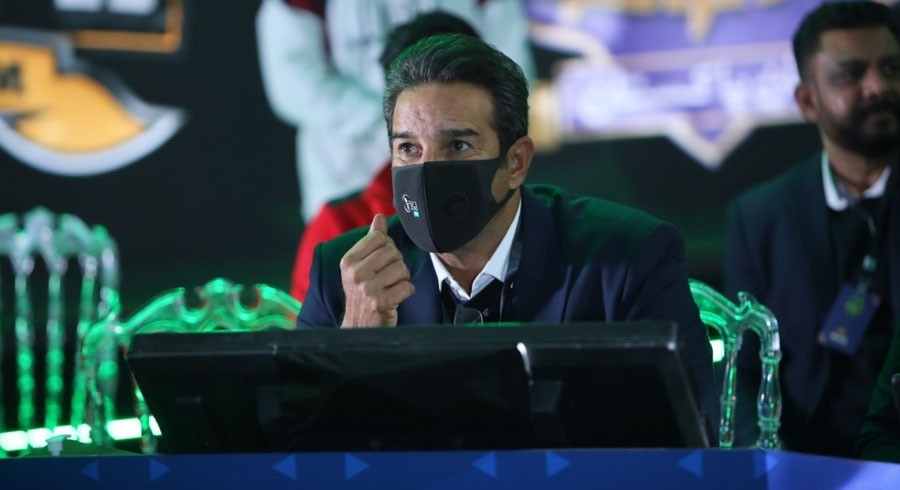 The six HBL Pakistan Super League sides confirmed their line-ups for the sixth edition of Pakistan Cricket Board’s marquee event, which will be held in Karachi and Lahore from 20 February to 22 March.

In the Platinum Category, all-rounder Hasan Ali, who played the first five seasons for Peshawar Zalmi, was picked up by Islamabad United as a wildcard pick, Australia’s Chris Lynn moved from Lahore Qalandars to Multan Sultans, world’s No.1 T20I bowler Rashid Khan of Afghanistan was scooped by Lahore Qalandars, Quetta Gladiators went strong and snapped up England’s explosive Tom Banton and Universe Boss, Chris Gayle, while David Miller was snapped by Peshawar Zalmi as the left-hander is now set to become the latest South African to make his HBL Pakistan Super League debut.

In the Diamond Category, Karachi Kings opted for two all-rounders – world’s No.1 ranked Mohammad Nabi and Dan Christian of Australia –Peshawar Zalmi strengthened their side by snapping up world’s No.2 ranked T20I bowler Mujeeb Ur Rehman of Afghanistan and then added Guyana’s all-rounder Sherfane Rutherford to their roster, while Islamabad United picked up Somerset all-rounder Lewis Gregory.

Islamabad United, assistant coach, Saeed Ajmal: “The Draft has gone exactly the way we had hoped for. We picked Hasan Ali, who is in excellent form and will strengthen our bowling that now comprises Faheem Ashraf, Gregory Lewis, Musa Khan, Recee Topley, Shadab Khan and Zafar Gohar. We then opted for two wicketkeeper/batsmen in Phil Salt and Rohail Nazir. Overall, we are happy with our selections and hopefully these will reflect in our performances.”

Karachi Kings’ Cricket Director – Wasim Akram: “I am very pleased with the way the Draft went as we picked almost all the players we wanted to. The thought was to have a balanced side and try to cover all bases with players who are good finishers. Overall, I am very happy with the players we have roped in and I am confident we will be a formidable side in the HBL Pakistan Super League 2021.”

Lahore Qalandars’ head coach – Aqib Javed: “I am delighted to have scooped a match-winner in Rashid Khan, but Samit Patel’s pick is something that gave me the most satisfaction. Our team combination over the past few events has been around Samit and I was a bit worried that he may be picked by some other side after we were unable to retain him.”

Quetta Gladiators head coach – Moin Khan: “We welcome Tom Banton and Chris Gayle to the Gladiators side. We were particularly keen to have Gayle following the retirement of Shane Watson as we wanted someone who is highly experienced and a match-winner in our ranks. We didn’t have an event to remember last year, but with the players we have selected for the upcoming event, I remain confident that we will bounce back strongly.”

Peshawar Zalmi’s Cricket Director – Mohammad Akram: “We had come to the Draft with an aim to strengthen our middle-order and I am pleased that we were able to lock David Miller and Sherfane Rutherford. Miller is one of the most lethal and finest finishers of the game, while Sherfane is an explosive batsman with a wide range of shots who can also bowl. These two picks, supported by Mujeeb Ur Rehman, will improve the overall outlook of our side and we’ll be a more dominant side in the upcoming event.” 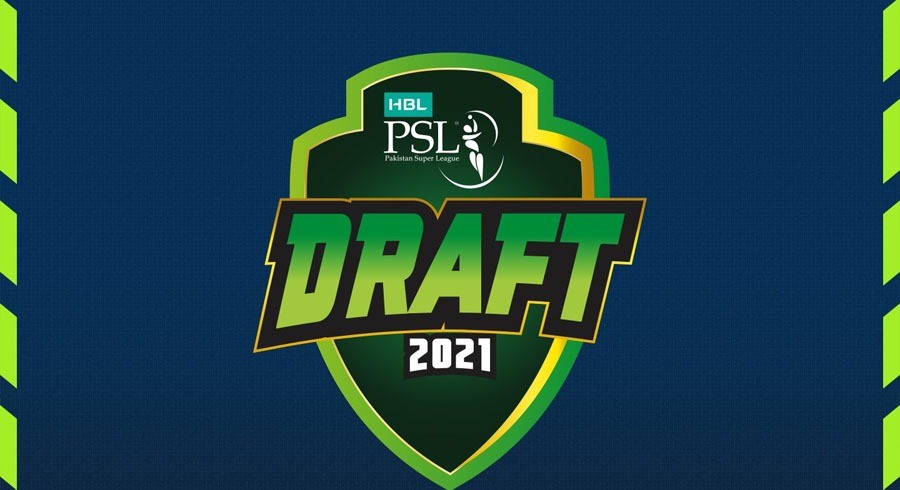