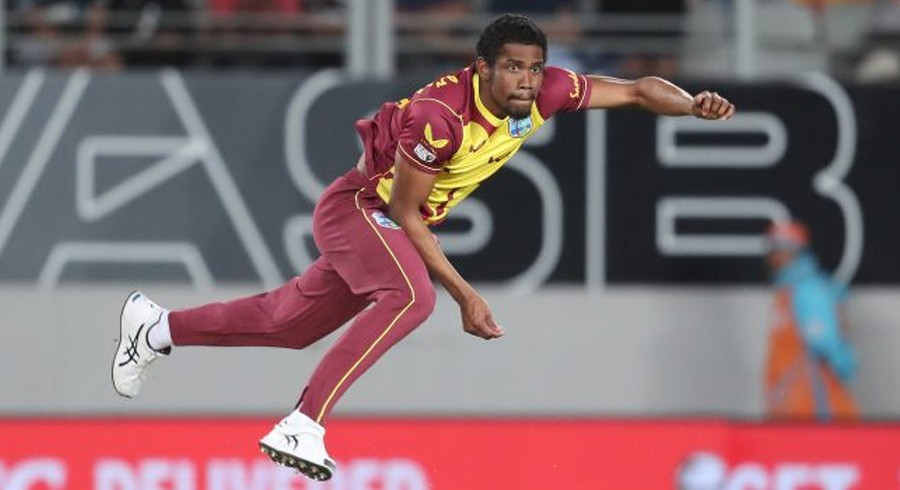 West Indies have announced the inclusion of Keemo Paul to their ODI squad for the tour of Pakistan.

Paul last played an ODI in February 2020 and was not part of the team that played against Netherlands recently. His return was prompted by good returns in the domestic competition where he was the top wicket-taker amongst fast bowlers.

Lead selector Desmon Haynes said, "Keemo Paul has been kept out in the recent past due to injury and we view the management of his body as paramount to his success, not only when on West Indies duty but also when he is with his regional franchise. We have watched him perform in the recent West Indies Championship Four-Day Competition for the Guyana Harpy Eagles and we think he is ready to come back into the fold."

The ODI series between two countries is set to begin today (June 8) at the Multan Cricket Stadium. The next two games will be played on June 10 and 12 respectively.