Keeping nerves in control recipe for success against India: Javeria 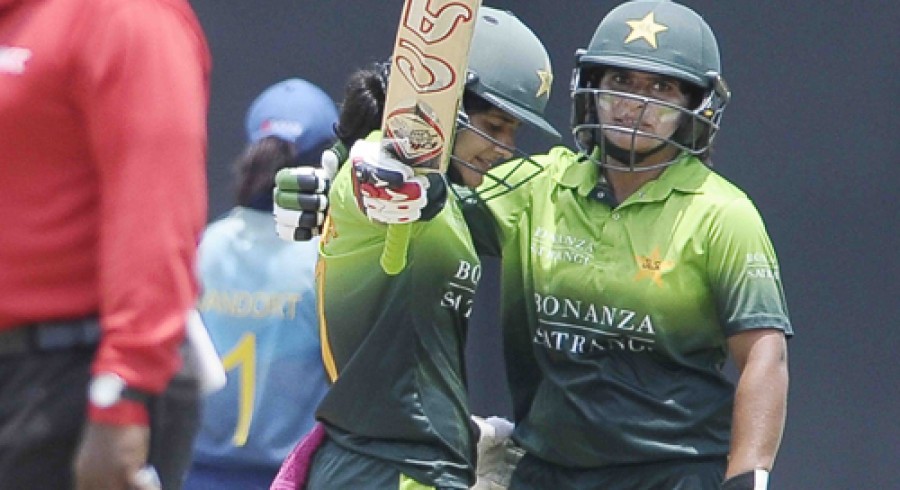 Vice-captain of the Pakistan national women’s team Javeria Wadood Khan has urged the team to keep their focus for the match against India in the upcoming Women’s Asia Cup 2018. The tournament will be organised in Kuala Lumpur from June 1 to 11.

Javeria, while talking to The Express Tribune, expressed her views regarding the upcoming clash against the arch-rivals, and believes that the Girls in Green have what it takes to beat the Indian team.

“The game against India is all about keeping your nerves in control and play better cricket,” said Javeria. “We have played against India many time before, sometimes we win and sometime we lost but this time we are in good form and will give our best against them to win all matches.”

Talking about the new team management, Javeria hailed the impact of coach Mark Coles, who according to her, is working closely with the team. “The new management have been working hard with us and the results can be seen in the ongoing domestic competition,” she said. “The players are performing well in every department, batting bowling and fielding, and also keeping their performance consistence. We are working hard during the competition so that we can keep this performance up in Asia Cup too.”

The 29-year-old further revealed that Coles is extremely focused on the fitness of the players. “He makes the players train hard, even the ones who are in reserves,” she said. “That is why our reserve players are also as fit as the main players.” 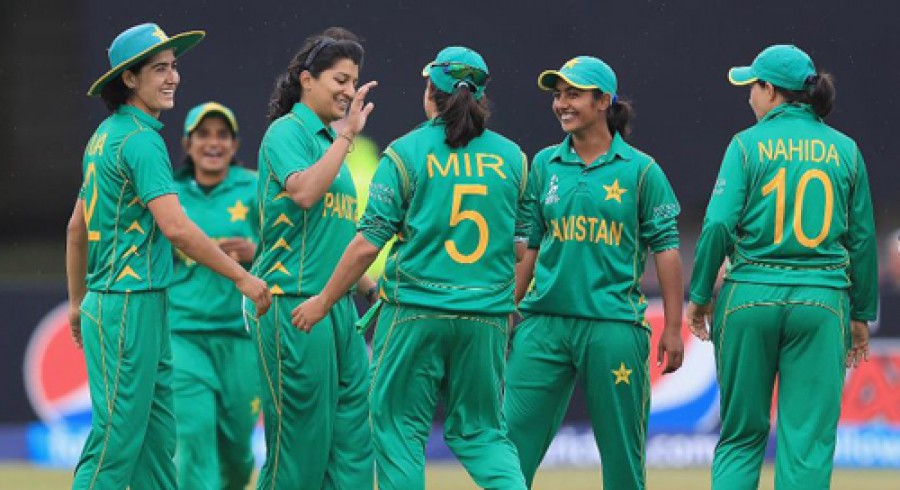